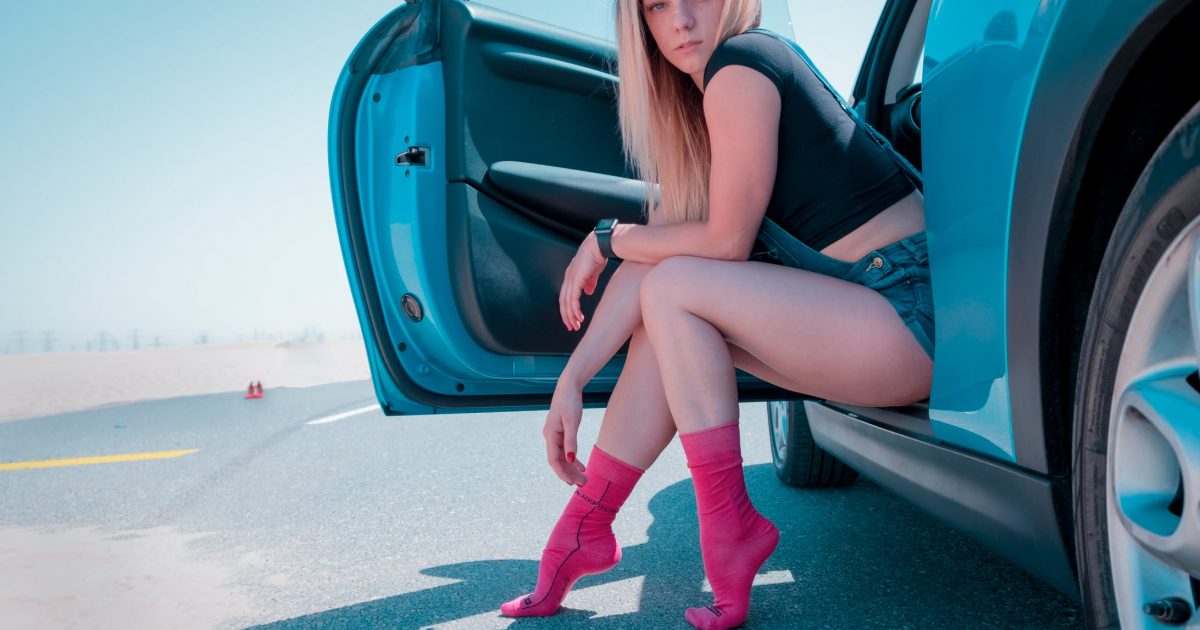 No matter how intellectual or successful a man is, at heart, he’s a simple creature. If you want to know what men REALLY LIKE, as opposed to the silliness you get from rom-coms, romance novels & women’s magazines, read on.

Let’s be honest: this is the first thing men look for in a woman. If he doesn’t find her attractive, she’s not someone he’s going to be interested in. So what if you’re not model material? Well, do keep in mind that what men consider to be attractive varies wildly. If you merely do your make-up, do your hair, dress well and haven’t completely let yourself go, you are probably SOME GUY’S type.

If you’re having sex with a guy, are you putting in an effort? Are you doing things he likes? Are you dressing in lingerie or costumes he finds hot? Are you talking a little smack to get him revved up? But what if you’re not having sex with him yet? Are you showing him that you can’t keep your hands off him? Are you tossing out some innuendo? Are you making him look forward to that day when the two of you have sex? Even if you don’t believe in sex before marriage, you can do that.

3. Wanting to Take Care of Us

No good man needs another mommy, but men do love women who want to take care of us. A woman who likes to cook, likes to clean and wants to make sure her man is taken care of is a woman who will make her man happy. Feminists get upset at very idea of a woman making a sandwich for her man, but do you want to please feminists or make the guy you’re dating happy?

Any man may initially be attracted to a gorgeous woman, but over the long haul, there isn’t enough beautiful in the world to fix boring. In fact, the most stunning women may often be at a DISADVANTAGE in this area because they’ve gotten such good results from just being beautiful. So, are you pleasant to talk to? Can you carry on a conversation with his friends? Can you discuss deeper things with him or are you closed off? If the two of you can have a good time just chatting, it’s a very good sign.

A man wants a woman who respects and admires him.  A woman who knows he can handle whatever comes at them. A man she can trust to make decisions and handle his business. A man whom she trusts to raise her children one day. A woman who makes him feel LOVED. Granted, for a woman to do that, the man has to live up to his end of the bargain and BE all those things. You can’t be happy in your menial part-time job, throw your underwear on the couch and spend all day playing video games and think your woman is going to treat you like a hero.

A little drama comes with the package when you’re with a woman. Any man should just expect a little crying, wildly shifting moods and hormonal grouchiness. However, no man wants to deal with a high-maintenance woman who loves to argue, flies into jealous rages for no reason and makes him feel like he has to walk on eggshells.

In an age where women have become increasingly masculine, men still like girly-girls — women who giggle, who like pretty things, who can be vulnerable. Can you let a man take the lead? It’s great for a woman to be in charge at work, but if she brings that home and bosses her husband around, he’s probably not going to like it. No real man dreams of being in a relationship where the woman wears the pants in the family and if he does, few women are going to want him anyway.