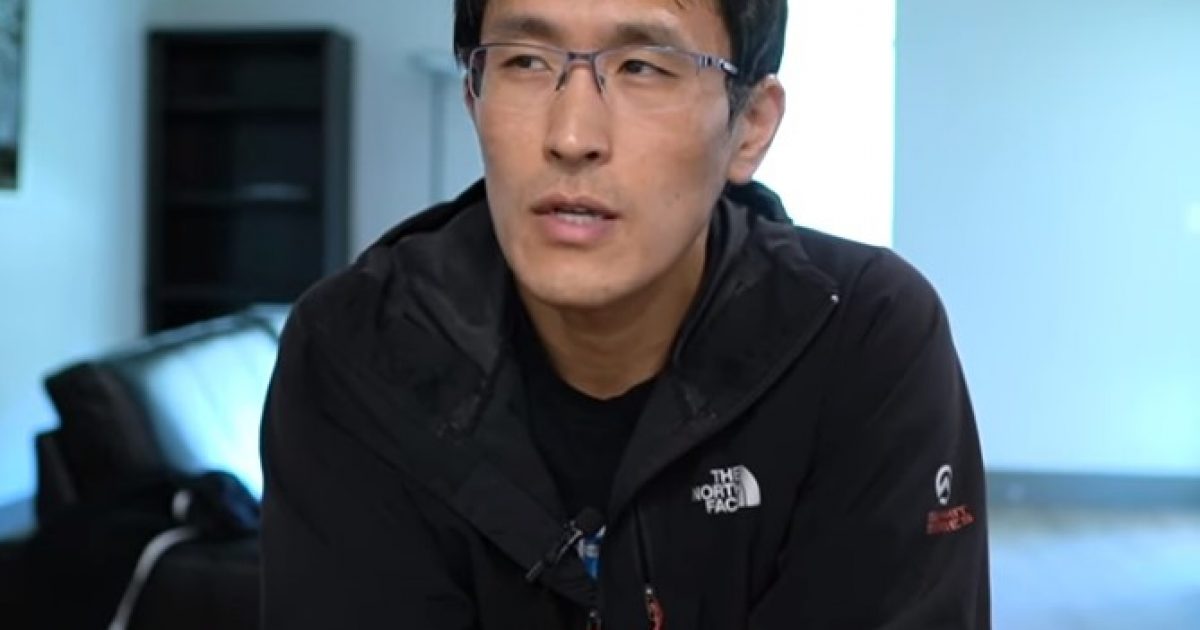 This guy was a software coder at Google and most of his videos seem to be about that sort of thing. This one was a change from the usual and I have to admit, it keeps your attention.

Long story short, this guy was married and although things weren’t going perfectly, he didn’t have any idea his wife was about to leave until she grabbed the kid and went to Japan. When he looked back on it, he felt like the amount of money he made ended up having a lot to do with the failure of his marriage. Incidentally, what follows is his reasoning, not mine, but a lot of it made a certain kind of sense. Particularly the first one.

1) Once you’ve made a lot of money when things get tough, your wife has an easy out. She can just leave, she gets half the money and yes, it might be nice to have dad around, but when you have dough you can just as easily hire someone to help with the kids.

2) It makes small acts of kindness seem meaningless: A lot of thoughtful gifts aren’t necessarily all that expensive and if you get some cheap gift she likes, she’s thinking, “why didn’t he get me something nicer?” So once, you might have been a thoughtful guy if you had a bouquet of her favorite flowers delivered, but as you get rich, she wonders why you didn’t get her a new car or an expensive piece of jewelry.

3) It made the biggest thing his financial success: He didn’t quite say this, but I kind of felt he meant that he started to wonder if she liked him for his money and success, not who he was as a person.

4) Money became the way they solved problems: Buying things became their way of fixing problems instead of working through the issues. “Oh, you’re upset about something? Well then, here’s an expensive gift. Hope that makes you feel better.”

5) Money doesn’t bring you happiness: I don’t know if this caused the demise of his marriage per se. It was more of a point where he was saying he thought everything was in place for them to be happy and no, the money didn’t save them.

Out of all of these, #1 is a particularly big issue because of the way things have changed. There used to be a lot of stigma around getting divorced and additionally, men used to be the ones who tended to get the children if there was a divorce.

Today, there’s no stigma around divorce, no matter how flimsy the reason may be and the woman gets the kids almost by default. So, if things aren’t fun — and all marriages aren’t fun sometimes — a woman married to a wealthy man has so much more incentive to just take off. Then she’s “free,” she gets the kid and she can live it up using his money. There’s only so much a wealthy guy can do to protect himself because even a pre-nup is usually only going to impact the money that was made BEFORE THE MARRIAGE. If you’re a rich man, marriage in 2019 is a broken system.