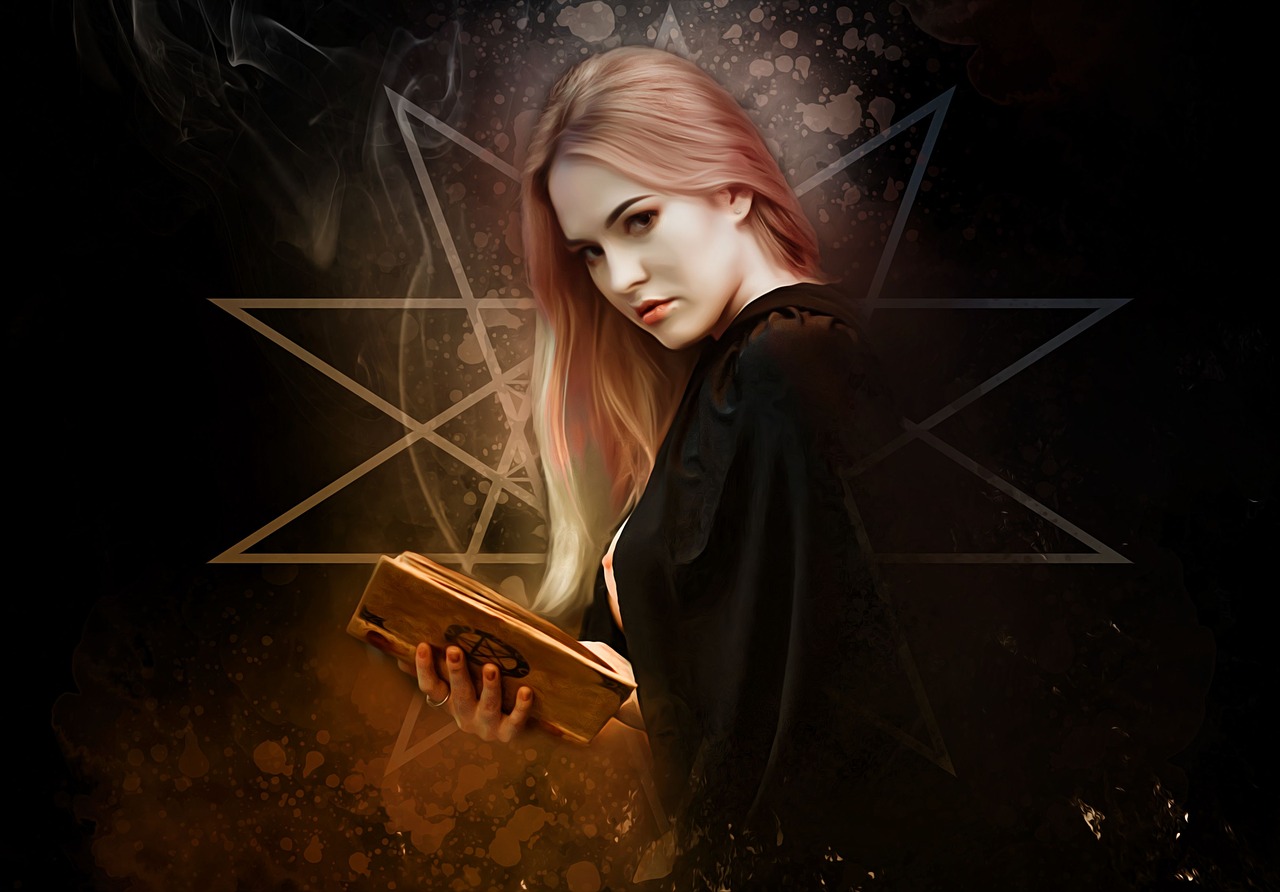 I’ve been meaning to do a big article on relationship red flags, but I haven’t found a cheap, effective way to let people rank them. After all, if people can’t vote on what’s worse, alcoholism, listing your gender pronouns on your Twitter profile or telling people you’re a feminist, what fun is that? In the interim, here’s a list of the best dating profile red flags from a thread from r/dating_advice on Reddit. Enjoy!

— “Swipe left if you like/don’t like x” always come off as they define their entire personality by this one thing. Bonus points if it’s politics.

— “Anything you wanna know, just ask” – shows a complete lack of effort.

— “Weed is life” lot’s of cigarette emojis. I get it. Weed and beers are your only personality traits.

— Putting your baggage out there.

Like, I don’t need to know from your bio that you have a history of drug addiction or a string of “crazy exes” or whatever.

— “Looking for my future ex-wife” is cringe-worthy. Putting X’s or rude emojis over another girl’s face in their pictures, who I’m assuming is an ex. No one wants to see your baggage as a first impression. I look at the amount of effort put into their profile. If they have one-word answers to the prompts, it implies they’d put one-word answer type effort into getting to know me.

— Anything about being fluent “in sarcasm”. So lame and overused, and typically means the person has a jackass personality veiled by an equally shitty sense of humor.

— “My kid comes first.” Well, obviously. At the same time, no one wants to be the last second/convenient option.