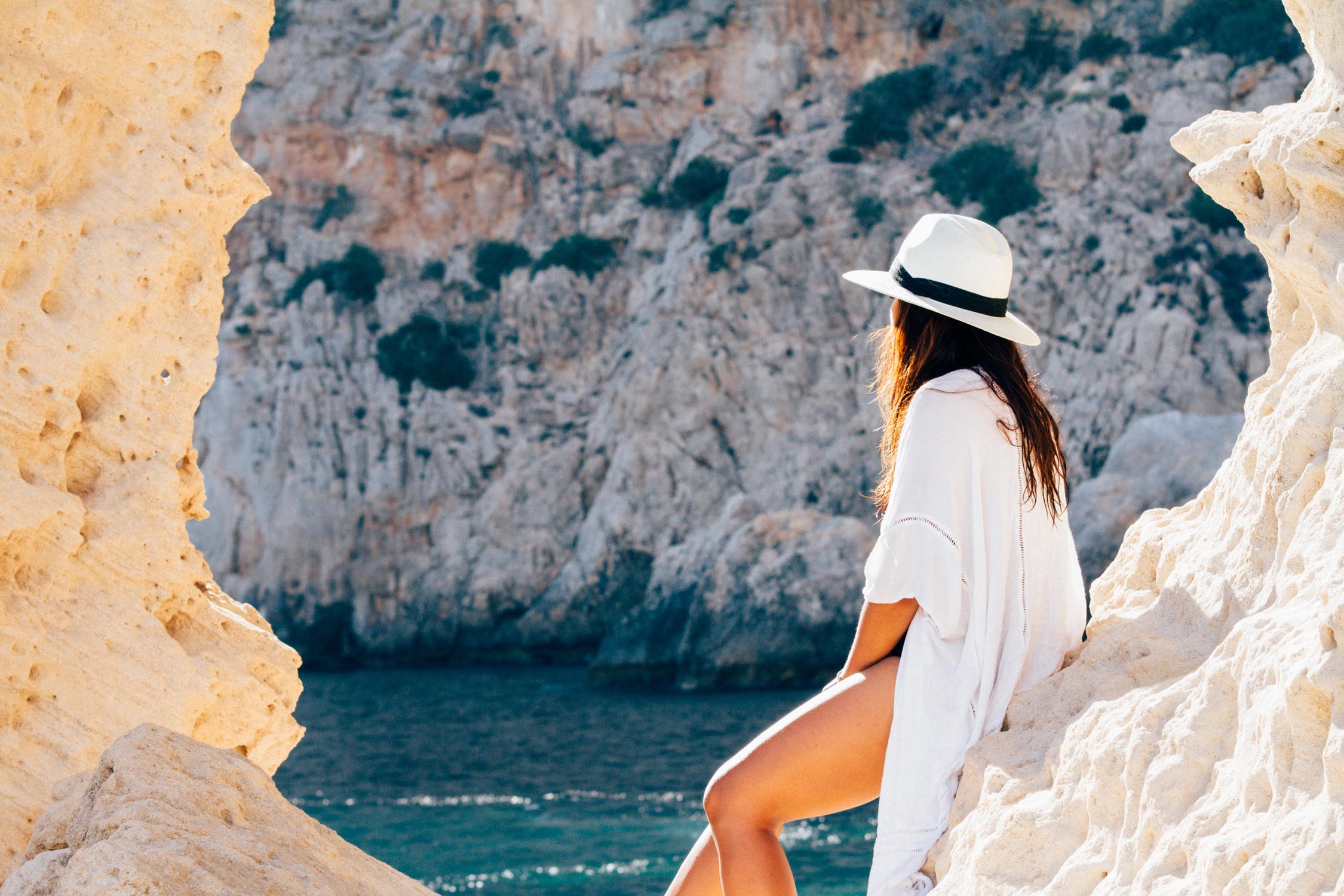 Over at Mel Magazine, they had an article called, “Let’s Talk About The ‘Green Flags’ That Actually Make A Dude Worth Dating.” It wasn’t the greatest article in the world (For example, one of only 9 positives she came with is “he is in therapy….” which is bizarre), but the concept is gold.

So, why not steal the concept and apply it to women? After all, it’s easy to obsess about red flags to look out for, but guys don’t spend as much time talking about the traits that make a woman particularly appealing. Part of that is because so many modern women pitch a fit any time someone notes it’s okay for men to have basic standards. On the other hand, men recognize that good traits like being beautiful and loving to cook aren’t going to make up for heavy baggage or bad traits like screaming fits or being a hoarder. Along similar lines, there are some really amazing women out there that may not check every box on this list.

Still, it’s worth talking about what traits stand out in a woman not just because it lets men know what to look for, but because it’s also good for women to know what men like. Now, without further adieu, here are 18 green flags that make a woman worth dating. The more of these she brings to the table, the better catch that she is…

2) She likes sex and is adventurous in bed.

3) Her best friend and most of her girlfriends aren’t trashy, whorish or b*tchy. (After all, birds of a feather flock together.)

5) She’s financially responsible. Not a big spender. Not in debt.

6) She’s someone you’d enjoy hanging out with even if sex wasn’t on the menu.

7) She makes an effort to stay fit and healthy.

8) She believes in God, goes to church at least occasionally & or at least seems to be a moral person.

9) She seems to generally get along with other women.

10) She cares about looking good for her man.

11) You don’t have to run a game or pretend to be something you’re not for her to like you.

12) She’s generally hostile to modern feminism & doesn’t try to impress people with how woke she is.

13) She’s stable. In other words, there’s no drama swirling around her for any reason and you don’t have to worry about constant mood swings.

14) She has a good relationship with her parents and siblings.

15) Her life isn’t consumed with shoes, celebrities, purses and whomever she is dating at the moment because she has meaningful hobbies and interests that she pursues.

16) People generally like her. When you introduce her to your friends, family or at a party, she usually leaves a good impression.

17) She likes children and either has one or wants to have one if she is able.