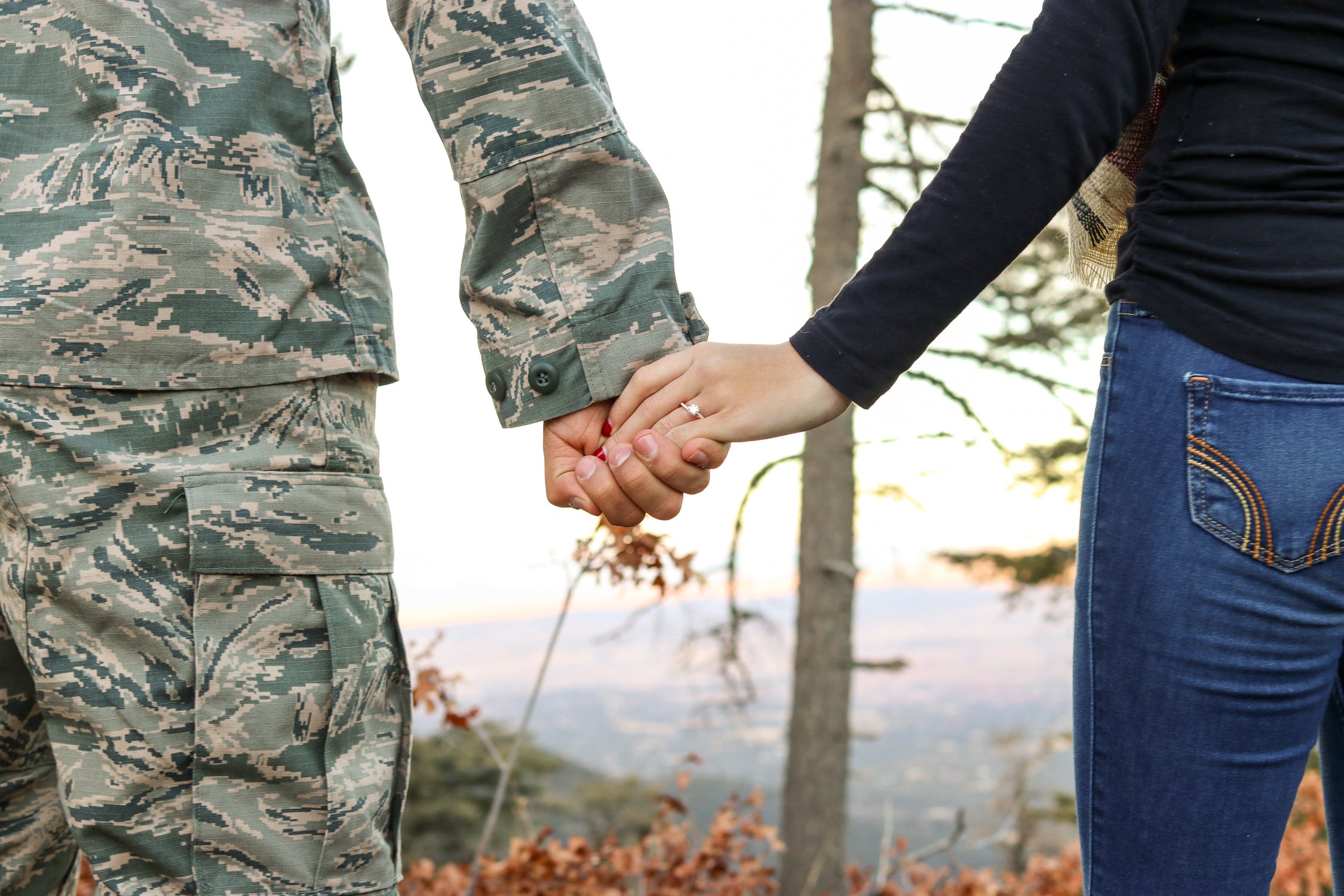 Most women simply don’t have the physical size, strength, endurance, aggression, and willingness to use violence that men do. Sure, I will grant that there are exceptions, but they are few and far in-between. In fact, it would be very reasonable to guess that 99% of women in the military are inferior to the average man in combat, which means we’re only degrading the quality of our military forces by putting women on the front lines. On top of that is conclusive evidence that mixed units are inferior to all-male units, the fact that mixing men and women in high-pressure situations have proven to lead to women getting pregnant and leaving their unit short and if I may express my benevolent sexism, we care more about what happens to women and that’s a problem. It’s bad enough when our guys get tortured or crippled. Hearing about the same thing being done to women, along with rapes, is even worse. Maybe that’s just old school programming that shouldn’t exist in a time when we’re all supposed to be equal, but it’s how most of us feel.

All that being said, we are supposed to be equal, women are serving in the military and they are allowed to serve on the front lines. That means this judge’s ruling is completely reasonable and rational.

Requiring only men to register for the draft is unconstitutional, a federal judge has ruled.

The Military Selective Service Act states that men in the U.S. ages 18 through 25 must register in case the country needs a military draft. Women face no such requirement. On Friday, a federal judge in Texas ruled that a males-only draft violates the equal protection provisions of the U.S. Constitution.

While historical restrictions on women in the military may have justified past discrimination, they don’t anymore, wrote Senior Judge Gray Miller of the U.S. District Court for the Southern District of Texas. “If there ever was a time to discuss ‘the place of women in the Armed Services,’ that time has passed,” he wrote, citing an earlier Supreme Court decision.

That case, dating from the early 1980s, had held that requiring only men to register for the draft didn’t violate the Constitution. Since only men were eligible to serve in combat, the court reasoned, it would have made no sense to require women to register.

…Times have changed, the Texas judge said. In 2013, the Department of Defense officially lifted the ban on women in combat, and in 2015 it lifted all gender-based restrictions. “The dispositive fact” in that case — that women are ineligible for combat — “can no longer justify the MSSA’s gender-based discrimination,” he wrote.

The latest case was brought by the National Coalition For Men, an advocacy group dedicated to raising awareness of discrimination against men.

Given that our military is highly focused on keeping a technological and training edge over potential threats, rather than on sheer numbers, another draft seems unlikely. However, unlikely is not the same thing as impossible and if we do get to that point, chances are the situation will be dire. Are we better off as a nation because 18-year-old women could be drafted, sent to boot camp and potentially fed into the meat grinder? I’d say “no,” but it’s a real-world consequence of the changes that have been pushed by feminists. For them, it’s about rah-rah “women can do anything men can do” horsesh*t and wanting more high profile women generals, but there turned out to be a real downside for women.