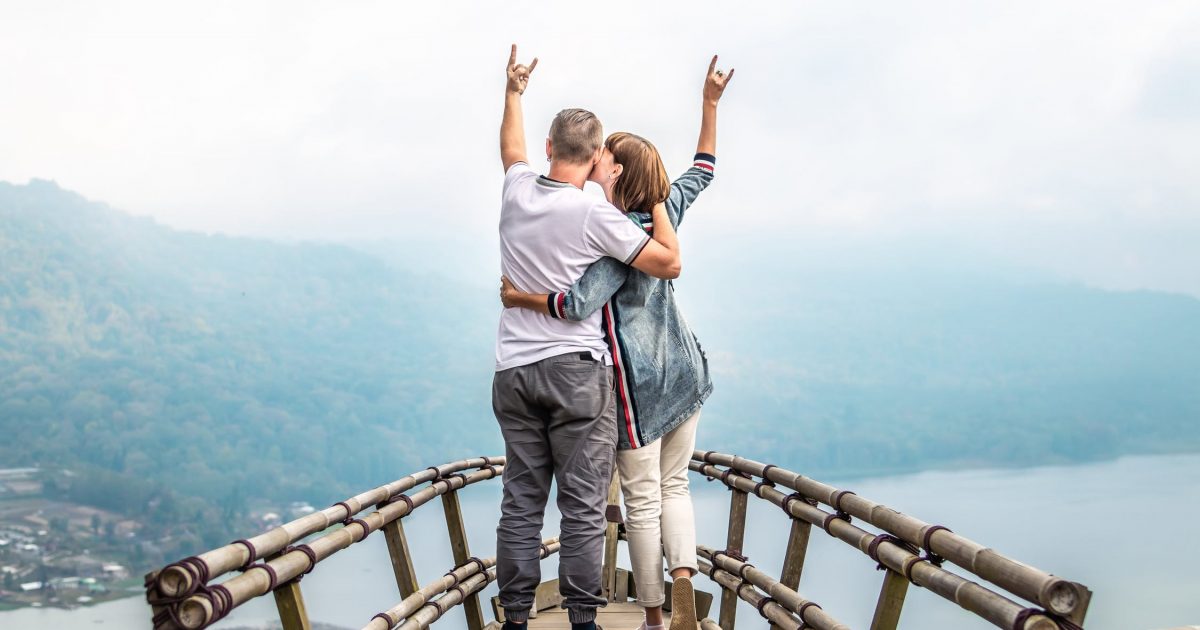 See if you can spot the fundamental problem with this guy’s approach to his relationship,

I (22M) have a gf (22F) and we’ve been together for 5 months. My GF likes to talk with people over text very frequently and socializes really well with people because she is just her plain-self with others. A lot of times, guys she talks to see this “openness” as flirty and flirt in response to her. She ignores the flirting she does receive, however a month ago she met this guy at the dog park. This guy, (we’ll call him Tim) within the first week, exchanged phone numbers with my GF. This seemed normal because she had another guy’s number we knew in her phone too that she also met at the dog park. But then I realized she texted this guy a lot, more than with me. I thought her frequency of texts with Tim was normal compared to mine because I live with my GF so any talking we do is mostly at home.

But after keeping an eye on her messages when she opens her phone next to me/tells me what Tim says, I noticed that he flirts with her over texts. He’ll say things like “not with that tight ass” and call her “gorgeous” and send all these emojis with his messages. He’s commented on her ass multiple times and my GF notices him going out of his way to stare at her ass when it’s just her and Tim at the dog park.

However, when my gf and I go to the dog park with him, he doesn’t use any of these phrases, flirt, or stare at all.

My question is, what do I do? I feel upset, depressed, and frustrated whenever I see these messages or hear about how Tim flirts with my GF. From my knowledge, I know my GF ignores it. It bothers me whether or not these feelings are normal or if I should do something about it. I really feel like confronting the guy but I’m not sure what the wisest move is.

TLDR: My GF texts/ talks to another guy we met and the guy flirts with her frequently. My GF doesn’t acknowledge the flirting, but it bothers me. What do I do?

I’ve never been a jealous guy or had a problem with a woman I’ve dated talking to other guys she’s friends with per se, but being in a relationship means there are certain lines that shouldn’t be crossed. One is if your girlfriend is regularly meeting new guys, exchanging phone numbers and then regularly texting back and forth with them. The idea that she’s just “open” and has no idea they consider it flirting is naive, my friend. As a general rule, women are orders of magnitude more socially adept than men and they know exactly how they’re coming across. She’s not confused about why that guy is giving her his phone number and he doesn’t seem confused about it either.

That doesn’t mean she’s definitely going to cheat. She may look at him as a backup guy or have no intention of doing anything with him, but likes the validation. Whatever the case may be, if you’re dating a woman, it seems very reasonable to ask why she’s looking to meet new guys in the park — and that’s before you even get into the comments about her ass, which she should have immediately shut down if she’s in a relationship.

Also, I think it’s interesting that he’s talking about “confronting the guy.” It seems to make a lot more sense for him to confront his girl because if he’s angry that this guy is trying to get her in pants, the real question he should be asking is why she’s letting him do that. I don’t know how this will all play out, but I can tell you, she doesn’t sound all that into him. If she was, she wouldn’t be risking her relationship to play text footsie with some guy she just met.