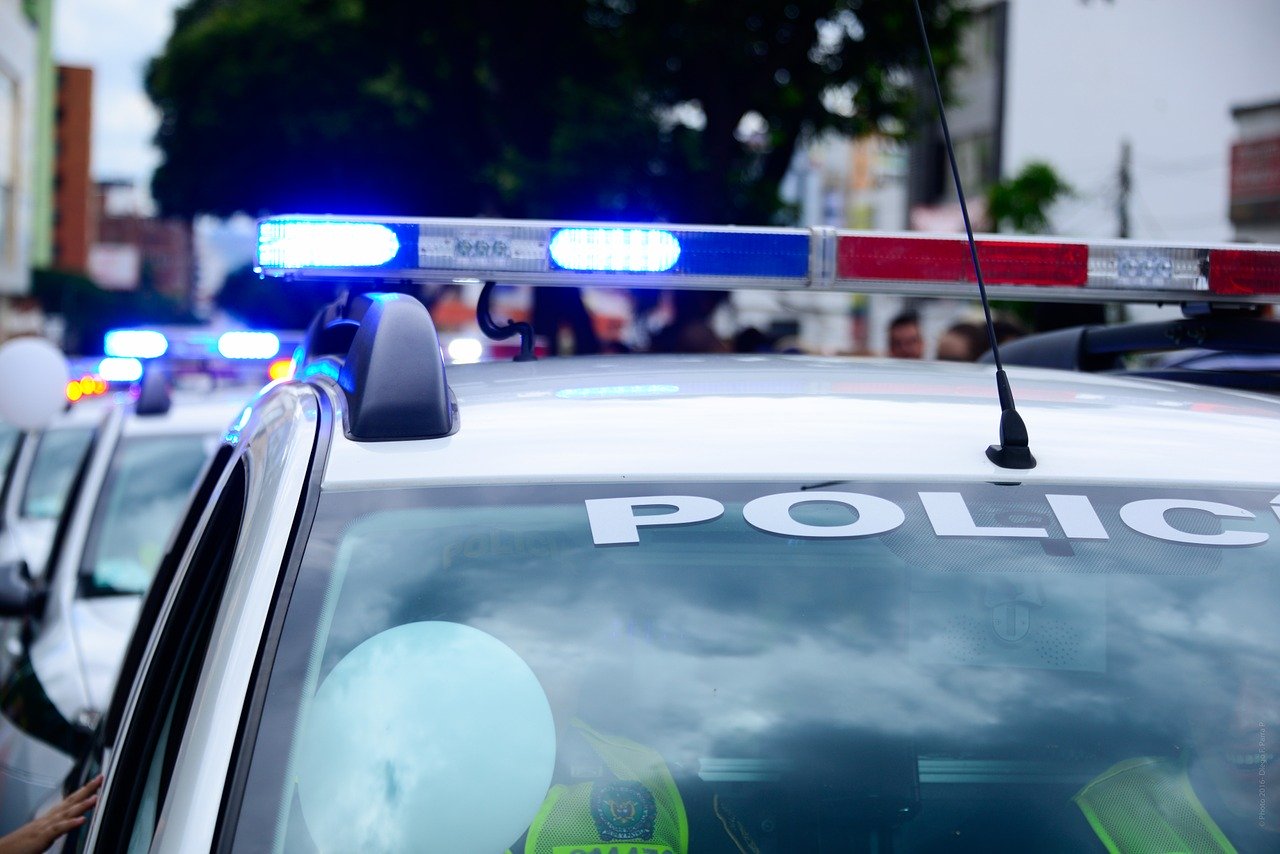 As you watch the riots going on in cities all over America, it’s pretty clear that there are an awful lot of people, young men in particular, who do not understand how to interact with the police. Part of that is because of the deceptive way the media covers police killings.

For example, how many people do you think die in encounters with the police each year and what percentage of them do you think are black? It’s undoubtedly orders of magnitude lower than most people think.

In 2019 police officers fatally shot 1,004 people, most of whom were armed or otherwise dangerous. African-Americans were about a quarter of those killed by cops last year (235), a ratio that has remained stable since 2015. That share of black victims is less than what the black crime rate would predict, since police shootings are a function of how often officers encounter armed and violent suspects. In 2018, the latest year for which such data have been published, African-Americans made up 53% of known homicide offenders in the U.S. and commit about 60% of robberies, though they are 13% of the population.

The police fatally shot nine unarmed blacks and 19 unarmed whites in 2019, according to a Washington Post database, down from 38 and 32, respectively, in 2015.

In other words, you have about a 1/328,000 chance of being killed by the police this year. Additionally, almost all of those people were armed. Your chances of being killed by a cop if you are unarmed are infinitesimal. It’s just that when it happens, especially if it’s a white cop killing a black guy, it gets wall-to-wall coverage so people think it’s a common event. However, it is not, which means you don’t need to be freaked out about an encounter with the police. In fact, if you follow the advice I give you in this article, your chances of being killed by a cop will essentially be zero.

The other big problem a lot of people have in dealing with the police is that they have the wrong attitude going into an encounter and it causes them to make mistakes. Whether you love the cops, hate the cops, it doesn’t matter. You deal with the police the exact same way if you’re smart.

First of all, remember some key things:

1) Don’t take it personally because the cop is trying to do his job. For example, I had a girl in town visiting me and I drove her down to a particular part of the beach where she could see the ocean and a lot of nice vacation homes while we talked. I drove up the street and then back and a cop pulled me over. I had no idea what I had done wrong. As it turned out, the answer was, “nothing.” He was clearly suspicious, told me there had been some break-ins in the area and he wanted to know who I was. I told him I was a local showing a girl around, let him see my license, and talked to him for a bit. He was satisfied and sent me on my way. Some people would consider that harassment. Me? I was glad that cop was making a real effort to shut down burglars operating in easy driving distance from my house.

2) Cops get shot, injured, and hurt all the time. That can make THEM nervous about what YOU may be about to do.

3) It’s bad for a cop to be nervous not just because he has a gun, but because he is going to get the benefit of the doubt in any encounter. A cop knows this and will take full advantage of it if something happens.

4) Cops are also human beings. They make mistakes. They get emotional. They hold grudges. There was a cop I was chatting with once who told me that a guy spit on him, so when he got him back to the station, he chained him to a bed frame and beat the living crap out of him. As far as I know, he got away with it, which is fine with me. Play stupid games, win stupid prizes.

So, how do you deal with cops?

1) Cops basically have two ways of categorizing people they have to deal with: This person is unpredictable, possibly dangerous, and may be a bad guy or this person is predictable, probably not dangerous, and may be a good guy. It’s always to your advantage to have them in mode 2. So, be VERY polite. Keep your voice calm and even. Use the magic words that give people the impression you were raised right. Say “yes sir” and “no sir.”

2) Along similar lines, you want to go out of your way to make the cop feel safe because if he feels safe, you are safe from him and he is much more likely to cut you a break if you need one. So, if he pulls you over, when he gets there, have your hands on the wheel so he can see them and don’t start reaching under the seat or get out of the car. If you’re dealing with a cop out in the open, keep your hands where he can see them, don’t reach into your pants unless he asks you to get your ID and don’t make any sudden movements.

3) Obey the police officer’s instructions because the moment you start doing otherwise, his brain is going to flip over to the, “Uh-oh. This guy could be dangerous” script. As we’ve already covered, he’s still probably not going to kill you, but there could be other consequences. For example, when a line of cops is trying to clear a street in a city that has faced violent riots, contrary to what this tweet implies, you don’t sit behind a post like a dumbass and surprise an agitated police officer because you don’t think you should have to move.

This, from the NYT, is just pathetic law enforcement conduct. Randomly bashing someone in the face with your tough-guy riot shield — nice going. Secret Service should be embarrassed. You’re in Lafayette Square, not Fallujah. Morons pic.twitter.com/zhA3cSteAZ

4) There are a lot of idiots out there in these “peaceful protests” doing everything they can to antagonize the police without quite stepping over the line that will get them arrested or tear-gassed. This is extremely foolish, because yes they do get away with it most of the time, but sometimes that line turns out to be fuzzier than they think and there are consequences.

This dog is my new hero pic.twitter.com/9wzSe2Hgkb

5) Last but not least, what if you think a police officer is mistreating you? Then, you pick the right field of battle. In the street, the cop has most of the advantages. A gun, back-up a call away, training and a knowledge of how to use the system to his advantage. In the courtroom, when you have all your evidence prepared and a lawyer, it’s a more even playing field. In the interim, keep your mouth shut until you talk to a lawyer, especially if you have actually done something illegal.