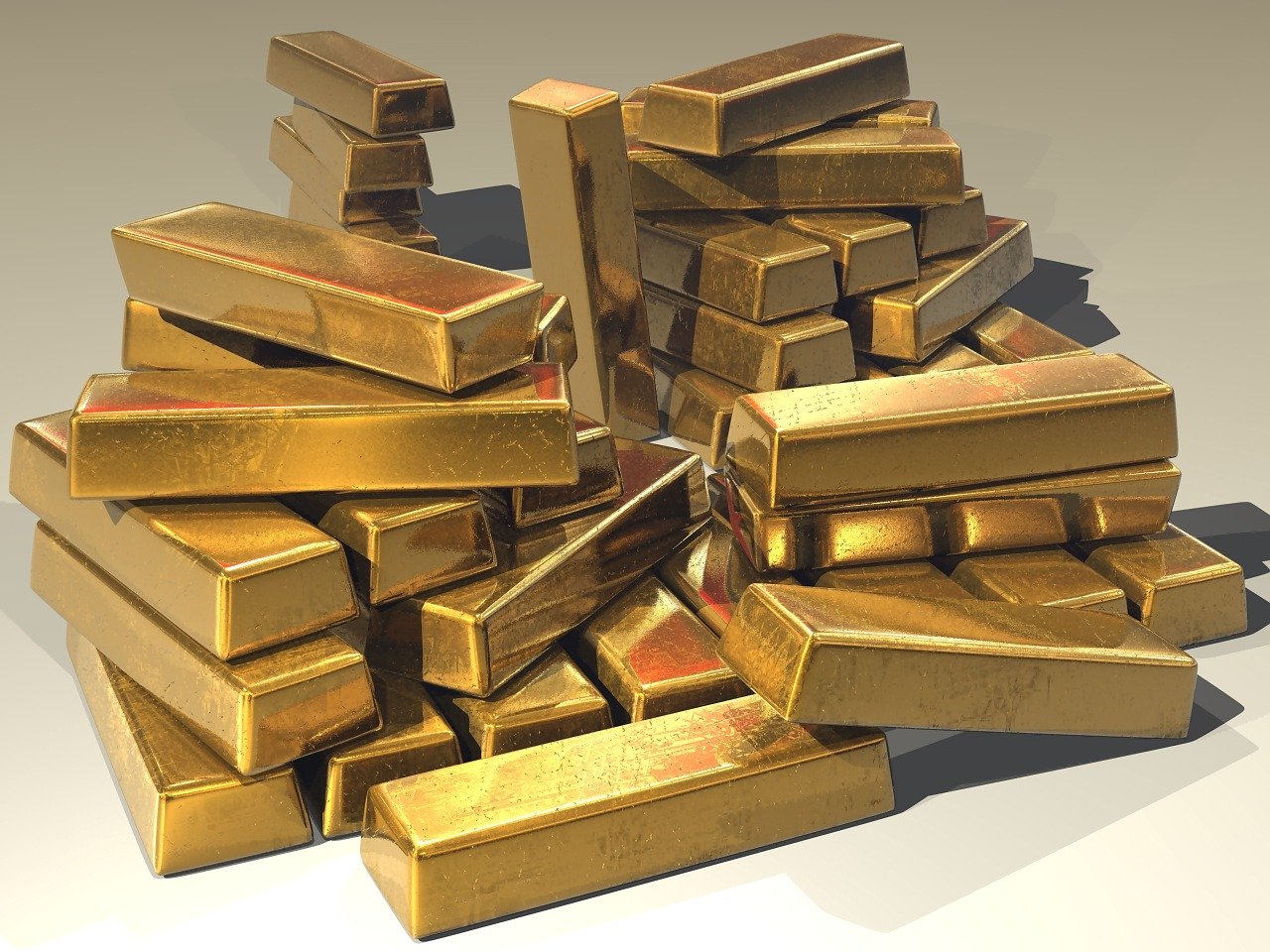 One of the most intriguing ways to get to know yourself better is to dig down into the things you want the most. For example, if you picture yourself with that gorgeous woman on your arm, what do you fantasize about happening next? Is it the excitement of having sex with her? Is it feeling like a winner because you got her? Is it other people going, “Wow, look at the girl that guy is dating!” You can do the same thing with fame, your dream job, or anything that genuinely motivates you. What you will find if you do this is that what you think you want is just a means to an end. That’s important because once you understand what that end really is, there may be easier and better ways to reach it.

Money is a lot like this. For example, no one really wants to be poor. Like G-Eazy said in, “I mean it”:

“I just wanna stay broke forever”.
Yeah, that’s that sh*t no one ever said

On the other hand, a number of studies have shown that once you make about $70,000 per year, you don’t get any happier when you make more money.

My guess is that the actual number is probably a little lower in places with a low cost of living and a little higher in places like San Francisco and New York, but it’s easy to understand the basic principle.

When you have enough money to get a decent place to live, food in your belly, and have a little leftover for emergencies, entertainment, and that cool new gadget you want that just came out, you become content.

Why doesn’t more money keep moving happiness needle? Well, long ago, I was in Amway. It was a mixed bag of an experience, but I definitely learned some things. For example, I remember one of the rich guys saying something like, “Money is nice, but a steak can only get so thick, a bed can only get so soft and a car can only get so quiet.” In other words, throwing ever-growing amounts of money at a problem usually only produces minor quality of life improvements.

One way you can see that is by imagining what would happen if tomorrow, 50 billion dollars appeared in your bank account. If that happened, what would you do with it? Some typical answers might be, “quit my job,” “buy a mansion,” or “travel.” From there, you can ask more questions like, “WHY do I want these things” and “are there ways I could achieve those same ‘why’s’ without having to spend so much money?” This is one of the most worthwhile mental exercises that you can do because you may be surprised by how many of your “50 billion dollar dreams” are reachable NOW if you consider why they appeal to you.

For example, if you hate your job, maybe you should start looking for one you’d like better now. If you want to travel, if you set $20 a week back, you could probably go on a low budget trip every year. Is that worth doing?

I have done this exercise myself and to tell you the truth, there wouldn’t necessarily be huge changes if I had infinite money. Like, the mansion? I grew up in a 2500 square foot house and guess what? My parents and I effectively lived in about half of it and 95% of the time, the rest of it was wasted space. Why would I want to say, live in 7,000 or 8,000 square feet when it would have to be maintained and I’d know most of it would never be used?

What about something like a private jet? Well, how many vacations would I be going on per year maximum? Let’s say 3-4. Would it be worth having a private jet or would first-class work almost as well?

At one point, I did like the idea of having furnished apartments in my favorite cities like NYC, London, and San Francisco, but if you have infinite money, would you need that? In a sense, it would be limiting because you’d feel compelled to visit those apartments as opposed to say visiting 5-star hotels anywhere in the world that caught your fancy.

It’s not that I couldn’t come up with things to use that kind of money on, it’s that I have already thought about this and tried to arrange my life in such a way that I can hit a lot of the goals I have without needing infinite money. I like what I do for a living. I like where I live. I like to travel and although Corona blew it for me this year, last year I went to San Francisco, Atlanta, Manhattan, and Niagra Falls/Toronto. Would infinite money have made all of that even better? Marginally yes, but for the most part, I am getting what I want out of life financially without needing Warren Buffet money.

Can you do the same thing? Probably. You do need to make a certain amount of money and unless you are very lucky, gifted, or well connected, you are probably going to need to run your own business to do it. That’s often a time-consuming business and that can be one of the biggest trade-offs with money. Many of the people in that top 1% are trading 60-70 hour weeks for those big paychecks. Is it worth it to play that game? Yes — but not forever. At least, that’s how I look at it because ultimately to me, money is freedom. It’s the freedom to do what you want, with who you want, when you want. If you have enough money to do those things, you’re winning. If you have 5 times as much money, but you’re trading 60 hours a week of your life for it as far as the eye can see, I feel like you’re losing. Is it worth it to “lose” for a while to be able to “win” later? Sort of — because the world is full of people who aimed to retire at 65 and either came up short, didn’t make enough to do what they want or didn’t have the health to live out their dreams. That’s why you shouldn’t design your life financially in a way that puts all the things you want most in the realm of “someday I’ll…” If you wait to smell the roses, you may find out that they stink.

So, as I already noted, to me “money is freedom.” What is money to you? What inspires you to earn it? Do you want just enough to get by? Do you want to buy your mom a house? How much money do you need to retire, what age would you want to do that at and how much money would you need to set aside per year to do it? Would it be worth it for you to work a second job for 20 years and set it all aside if you could retire at the end of that period? Just doing a little math, 20 hours per week clearing $15 per hour is $15,200 per year. The average stock market returns are 10% per year over the long haul. Investing everything you made from working 20 hours per week for 20 years at 10% would come out to $871,253. Probably. Maybe. There are no guarantees. But, there are options and you should know what they are.

People always want you to answer the big questions in their life for them. What should I do? How much should I save? How much do I need? But really, you have to figure those answers out for yourself. You do it by asking those questions and not just stopping when you get a superficial answer. You have to drill down, determine your priorities, and fully understand what you need to be happy financially. Once you do that, you can start planning ahead and living your life by your priorities. That may mean more work, a smaller house, and a used car NOW so that you can have your dreams later. It may mean socking away money in New York and spending it one day in Idaho or South Dakota where it’s cheaper to live. It could also mean setting back your retirement 5 years to get another couple of vacations per year. Once you take the time to figure out what you really want, you can do a little research and know how much money you need. You will never regret taking the time to do that, but you will definitely regret it one day if you don’t.