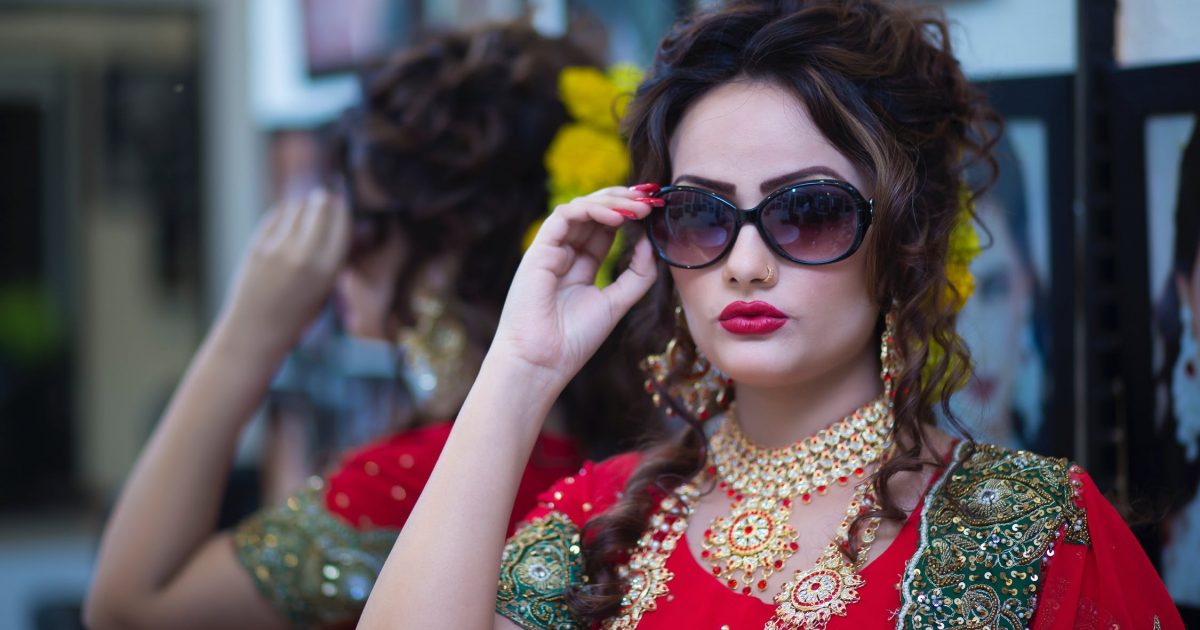 Saying there’s something terribly wrong with angry, unhappy, man-hating feminists goes without saying. These are not women anyone should want to emulate or worse yet, want in charge of anything because their ideas are so bizarre. Even when it comes to sex, something so natural that animals with brains the size of a pea can manage it, feminists always seem to find ways to screw it up. From their weird “everything is rape schtick” to their dumb demand that there be verbal consent during every iota of a sexual encounter because how humans have handled consensual sex since the beginning of time is way too complicated for them, it’s always something. They can’t even handle sexting which is like a poor substitute for the real thing done in easy mode. 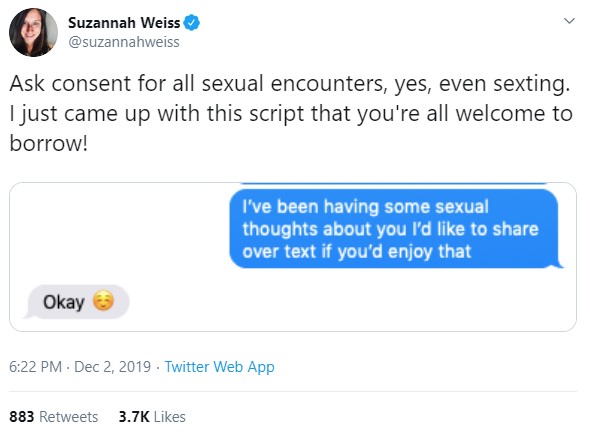 Some of the responses…

this doesn’t work at all pic.twitter.com/lNFZ1j7FQ0

Blink twice if you were forced to tweet this.

I just sent this to a group consisting of all of my contacts. And now we wait

“Hey! I’m so glad you reached out. I’m actually at capacity right now, cranking my hog to something else.”

You should’ve asked for consent, before forcing that tweet, on us.

why does this keep happening. did you all drink the same contaminated water or something

“I’m happy to hear that you are open to my cellular, sexual advances! Would it be alright with you if I were to imagine a coital interaction between us two?

Ask consent for all financial encounters, especially Bitcoin. I just came up with this script that you’re all welcome to borrow! pic.twitter.com/1ea0917t3W

So, the world is laughing at this, but this is exactly the sort of thing they take seriously on college campuses and on feminist websites. This is particularly ironic given that feminists love to claim that the conservatives that are out procreating them aren’t getting laid enough, but when you read this sort of thing, it’s pretty clear that anyone who takes this kind of thing seriously isn’t ready to be having sex.