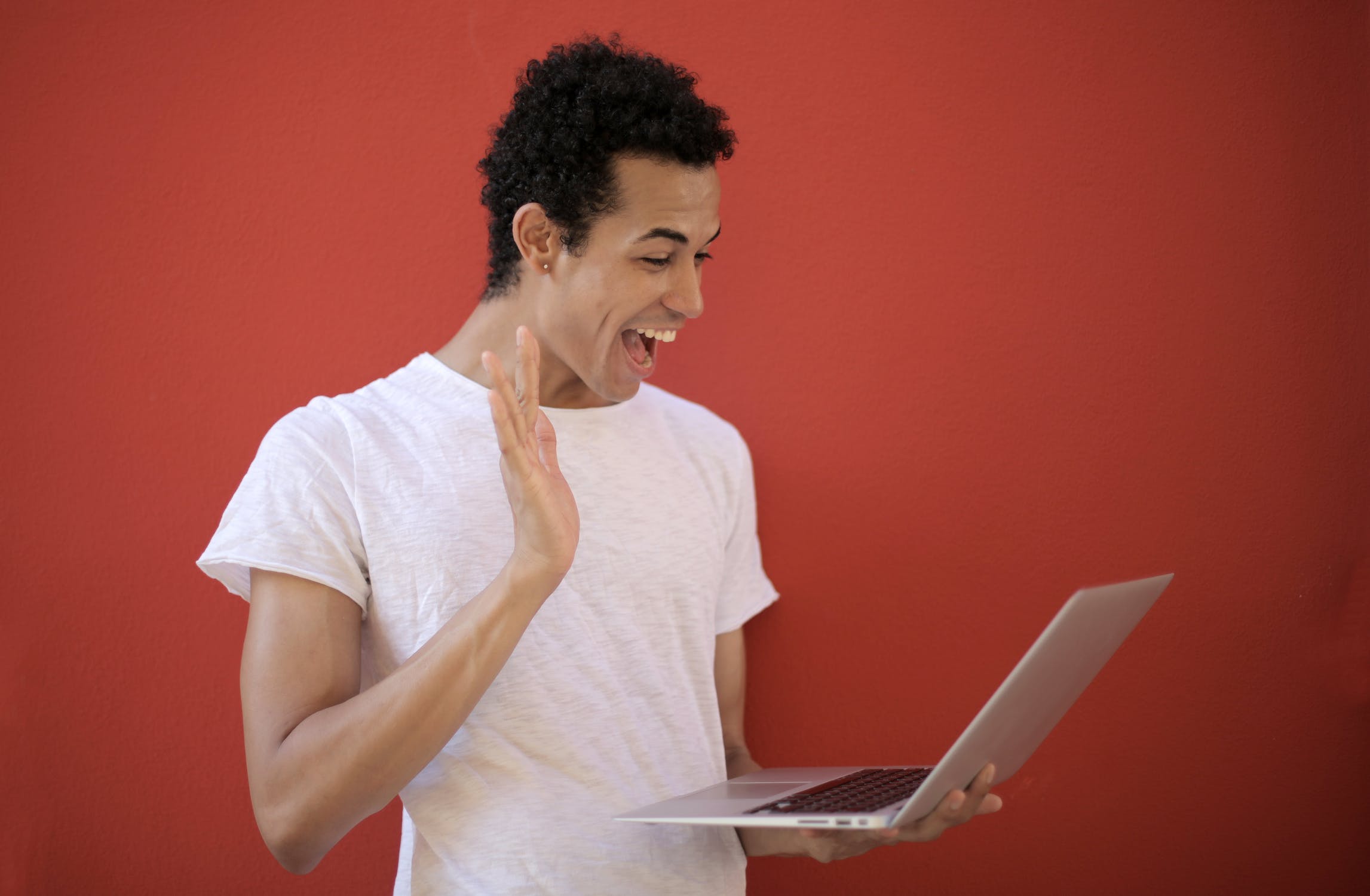 This post seemed a little unusual in that most feminine guys falsely believe it will benefit them with women because that’s what they’ve been told. Open up, show your feelings, get rid of that “toxic” masculinity, and women will love it. Of course, that’s not true. This guy at least knows better than that:

What does a man have to do to get a reasonable proportion of women to not impose gender roles and expectations in a relationship?

Now, anyone who has known me, know that I loathe both traditional and modern male gender roles. I mean, I really hate them. I hate leading, I hate acting dominant, I hate financially supporting a dependant unless its my kid, and Id rather not do it myself. And I dont want to be an island, Im not a stoic at heart and Id rather be honest about my feelings to my partner but I also dont expect them to be my mother. I also aim to work part time and help with childcare if I had kid with a woman. Id like to have time with myself to devote for hobbies and fitness, so being a cog in a machine primary breadwinner isnt going to sit well with me. I would like to work as much as a potential partner.

In most of my relationships, Ive done them all, I played the Man, and despite being good at it, I hated nearly every moment of it. It stressed me out, and made me unhappy. And when I did what came natural to me, I was mostly shamed for it. Im sure there are a large minority of men who dislike role playing narrow male gender role, and are willing to embrace some female roles, to liberate themselves from the grind of being a primary male breadwinner and dominant, with all its burdens and expectations. but probably to a lesser extent than myself. Ill admit, Im probably at the extreme. Btw, Im not effiminate but I am fiercely egalitarian, and I think Im masculine in my own unique way.

But clearly, most women dont see it that way. Which is fine, but I just want to know what men like myself should do to increase our chances in the dating pool, and which areas we should compromise because the proportion of women who may tolerate gender role flexibility for their potential SO may not be so willing to cede ground in some areas?

These men are finding it difficult to reach a middleground between being able to compromise for the average woman, and maintaining their principles and life goals, so they dont just end up with a tiny dating pool, and lesser chances of actually meeting someone and having a relationship or compromising too much and being trapped by gender roles and expectations.

He doesn’t want to be a breadwinner, dominant, or fulfill a masculine role in the relationship. He wants to embrace female roles and be emotional. So, how does he get more average women to give him a shot?

The honest answer is that he doesn’t (well, unless he becomes a rock star). Why? Because the further outside of accepted norms you get, the tougher a time you’re going to have. It’s like the “bad time” ski instructor from South Park.

I will grant you that I have seen less than masculine men like this that end up with more masculine, ballbusting women. The problem with that is the woman inevitably becomes bored and unhappy. Then it’s either divorce or a marriage that’s so miserable that even a brutal divorce starts to look good.

Why is that? Because a woman naturally wants to be feminine and if her man is so weak that she feels compelled to be masculine, she’s going to feel like something important is missing from her life… and it will be. Incidentally, it’s the same for a guy. If you show me a guy who tells you that he doesn’t want to be masculine, I’d say something is broken inside of him. Maybe he was hit with anti-male propaganda from a young age by a single mother. Maybe his dad was a huge jerk and he associated his bad qualities with “masculinity.” Maybe he was always surrounded by women who told him how awful “masculinity” was and encourage him to be more like a woman. Ultimately, a man who rejects masculine roles is going to struggle because he’s moving away from something that should be as natural as breathing for him. You’re not going to find a bird that’s happy despite the fact he can’t fly or a lion that’s happy without being able to hunt or a fish that loves life despite not being able to swim.

So, what this guy should really be doing isn’t looking for women that don’t want him to be masculine. Instead, he should be examing himself to try to find out why he doesn’t want to be masculine in the first place. If he fixes that root cause and can become more masculine, the problem he’s worried about today will go away.