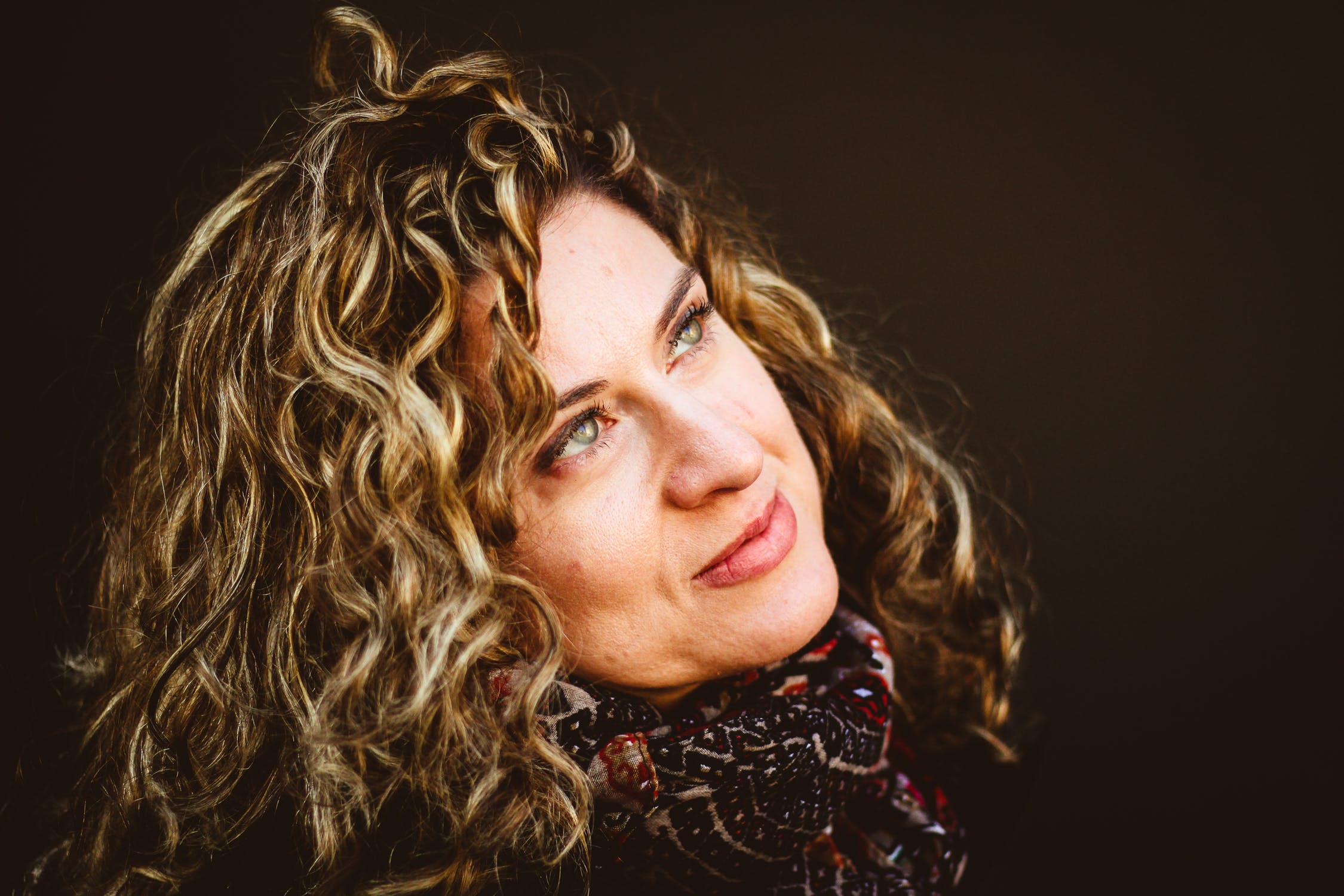 Guys are generally simple and basic, so it’s hard to understand why women choke on Men 101 sometimes. I tend to think it has to do with seeing what they want to see, instead of what is. For example…

Advice for a cougar ??

I’m 44, a single mom of a 6 and 9 yo, and started OLD a couple of months ago. For the last month I’ve been hanging out a lot with an amazing guy that’s 34. We have a ton of fun together, have amazing sexual chemistry, and it’s just been an absolute pleasure all around.

However: we have completely different lifestyles. He’s a free-spirited musician and plays music out most nights, and is a decade younger than me. I am starting to catch the dreaded feelings, and am just so confused.

I wish I could just enjoy it for what it is, and not think or worry about what the future holds, but I’m having a hard time with it. I go back and forth with the feelings of “this is just for fun, who cares what happens!” And “argh, i really kinda like him, I should stop this now before I get in too deep”.

Advice? Anyone been in a thing where they knew there was no future but kept it up anyway?

Percentage-wise, there aren’t a lot of guys looking to lock down cougars, “friends with benefits” or the girl they met looking for casual sex on OkCupid. Men are better at compartmentalizing their emotions than women and once you get put in a man’s “just sex” bucket, it’s hard to get out of it.

Additionally, a woman may get a buzz from proving that she’s 44 and can still pull in a guy 10 years younger (as if that’s a huge feat), but what’s the long term impact? Is this a guy she can land? Realistically, no — and she has two kids at home that could use a dad. What would the type of guy that might potentially marry her think about the fact that she was catting around with guys much younger than her? Not much.

Chances are, her feelings are going to slip out at some point and this guy she thinks so highly of is going to back off because this is supposed to be “just sex,” the whole thing will fall apart and it will be twice as hard for her because of the emotional connection she’s feeling. I wish her all the best, but there’s not really a “best option” at this point. She picked a bad game to play and this is the type of prize it offers up.