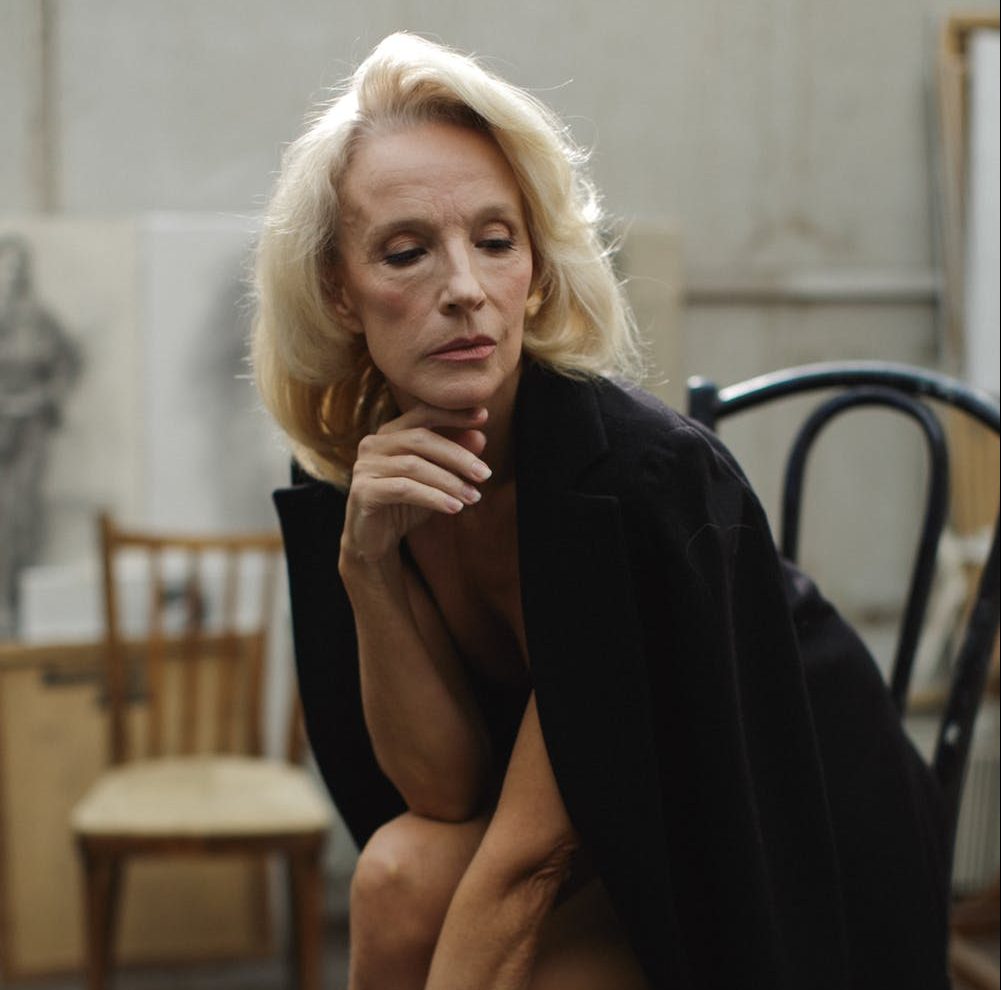 I don’t think it’s exactly a shocker that men feel this way, but the “why” may puzzle some women:

I’m 45 and was widowed three years ago. I’ve started going on dating sites, as I don’t want to be alone. I have a daughter who’s ten.

As a yoga teacher, I look young for my age because I keep fit. The men I am attracted to all seem to be aged between 25 and 35.

They never get past the first date before they say they want sex.

Going out is difficult for me as it is, due to getting a babysitter. But when they seem obsessed with sex, it just puts me off.

First of all, men tend to stick women in one of three buckets. Either a woman is in the “not interested” bucket, the “just sex” bucket or the “relationship material” bucket.

The “not interested” bucket is filled with women that the guy has no sexual interest in or alternately, with women he’s very interested in, but can’t pursue (like his friend’s girl).

The “just sex” bucket may include, but not be limited to strippers, unattractive women after a night of drinking, attractive, but annoying or uninteresting women, older women or women already in a relationship.

Why are those women in the “just sex” bucket? Because there’s a factor disqualifying them as “relationship” material in the mind of a man. He doesn’t want to take the stripper home to mom, he slept with the unattractive woman because he was drunk or desperate, he doesn’t want to be with an annoying or uninteresting woman, the woman in a relationship already has a man and then there’s the older woman.

Men are very looks-oriented and the hard, sad truth is that the absolute cream of the crop of women at 50 doesn’t measure up to say a 20-year-old “7.” After 50, things start to go downhill even faster. It’s worth noting that men’s looks also degrade as we get older, but it happens a little more slowly and we can make up for it to an extent by accumulating money, status or power. Women don’t really have a compensating factor that can make up for losing their looks other than committing to him over the long-term when they’re younger and/or bearing his children.

So, it’s understandable that a fit forty-year-old woman might like a 25-35-year-old guy, but guys like that are going to be targeting women their own age or PREFERABLY younger for relationships. If they’re single, would they still be interested in having sex with that attractive cougar? In most cases, yes, but in very few cases are they ever going to go farther unless they feel like they can’t get a woman their own age or younger.