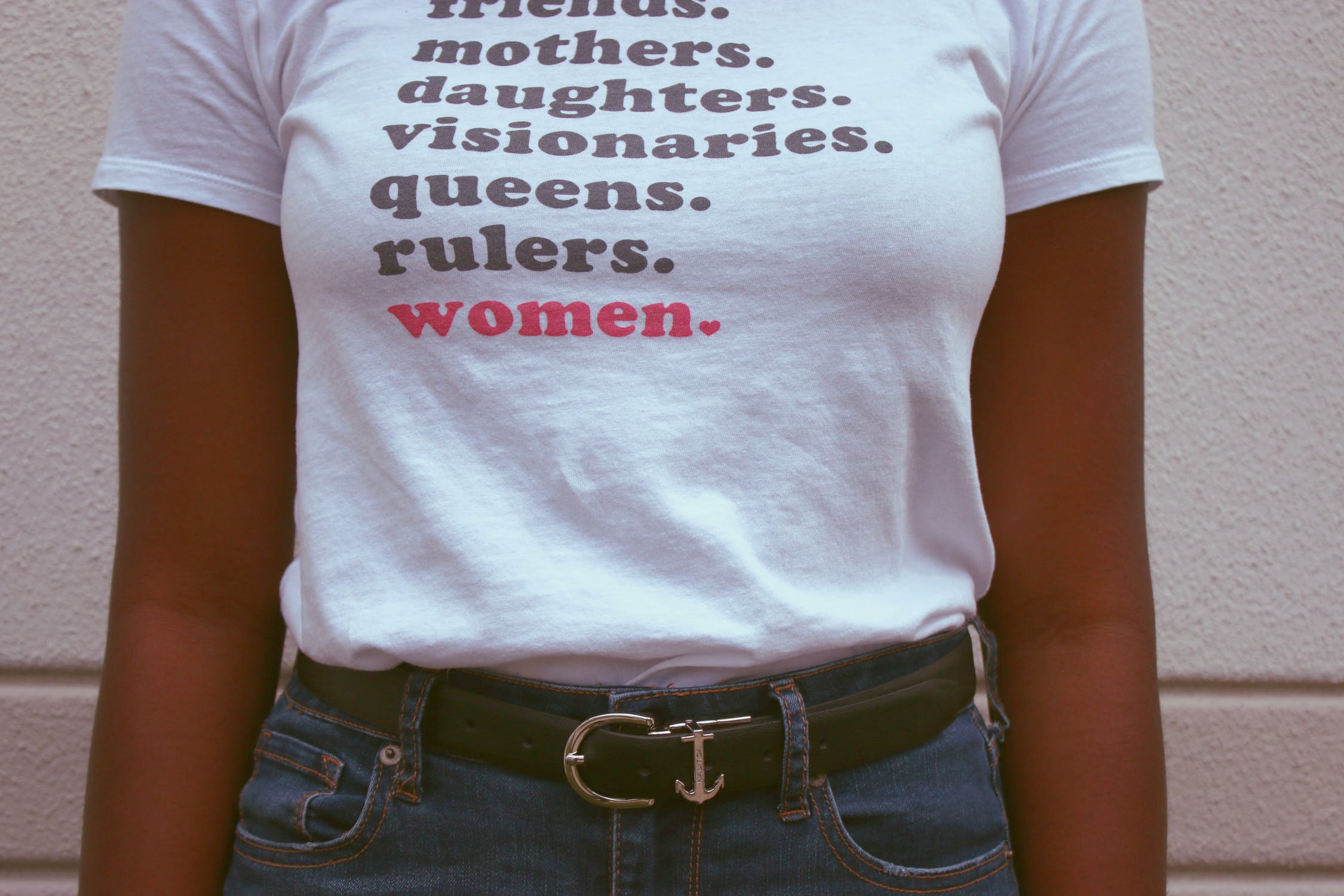 In America, we’re deluged with what women want out of men in everything from magazines to Rom-Coms. However, there’s not as much attention paid to what men want in a woman. This is a problem because a lot of guys are scared about being honest and a lot of women who give advice about this subject act like a woman is doing a man a favor just by being with him in the first place. This is a bad thing because it deprives women of the information they need to get the man they want. So, here’s the real truth you won’t get in a lot of other places presented in an unsparing way. Let’s get real: What turns men off?

1) Being Unattractive: Men are looks-oriented. In fact, it’s typically their number one priority. So, are you in shape? How are you dressed? Is it sexy or sloppy? Did you do your hair and your make-up? Looks aren’t everything, but they’re highly important to men. If you’re not attractive, you’ll have trouble getting men interested and if you let yourself go after you get into a relationship, your man is going to be a lot more unhappy about that than he will probably let on. A woman who goes from hot to not is like a guy who goes from millionaire CEO to broke and watching TV on the couch all day instead of looking for a job. It can be a deal-breaker.

2) Excessive Drama: If you’re with a woman, a little drama comes with the package. There’s going to be some crying, some overly-emotional reactions and wackiness you’ll almost never have to deal with when you’re hanging with guys. That’s okay. Don’t freak out because you cry on your man’s shoulder after you have a bad day. On the other hand, when this is overdone, it gets really old in a hurry. Guys don’t want to deal with screaming fights, baseless jealousy and unnecessary hissy fits. If a woman is attractive enough and good in bed, she can get by with being high maintenance for a while, but over the long haul, most guys would rather walk away.

4) Being Non-Sexual: Once you break that sexual barrier in the relationship, how often you have sex and how enthusiastic about the process is going to matter a lot. Not every guy has a powerful libido, but no guy wants to be in a relationship where he’s starved for sex. Once you’re at that point, you could just as easily be described as roommates or good friends as in a relationship. Furthermore, if you’re not having sex with him and some other woman is willing, odds are that he’s either going to end the relationship or stray. If the two of you are a team, you’re going to have to take one for the team pretty regularly if you want to keep a man happy.

5) Being Overly Promiscuous: On the other hand, like everything else in the world, you can go overboard with sex. If you’re regularly engaging in one night stands, promising casual sex in online dating, stripping or generally giving a guy the impression that you’ve slept with a lot of men, it’s going to change how he views you. Sure, he may still be willing to have sex with you, but are you going to be the woman he takes home to mom or wants to spend the rest of his life with? Probably not. There are exceptions to this rule, but the primo guys you really want to be with probably aren’t going to fall into that category.

6) Talking Too Much: As a general rule, women enjoy talking more than men and that’s okay. Unfortunately, some women just will not shut up. Do you want to tell a guy about your day? That’s fine, but do you have to get into every detail? If you’re taking 10 minutes to tell him about your day at work and it wasn’t a truly epic day, you’re taking too long. Are you telling him about the horrible situation you have with your cousin that keeps reoccurring even though you could easily prevent it — not so you can get help, but just because you want someone to listen to you? Are you asking him some questions? Are you having a conversation or is it a monologue? Is he even interested in what you’re saying and if not, are you trying to get him engaged?

7) Getting Too Clingy, Too Fast: Whether you’re a man or a woman, you don’t drop an “I love you” on the first three dates. You also don’t start making long term plans about your “relationship” before you have a relationship. Even if things are going really well early on, giving off a “needy” or “desperate” vibe can ruin things.

8) Poor Morals: We’re not talking about being Mother Teresa here, but are you a generally good person? Of course, everybody thinks she’s a good person, so let’s put it this way: If people knew all those secret ways you behave, would they think you are a good person? Do you regularly lie to your man? Do you break your word? Do you feel entitled to do things you know are immoral because you’re a “victim” or have had a tough life? If you had total access to someone’s bank account, could he trust you not to steal? Like draws like and if you want a good man long term, he needs to believe you’re a good woman. You might be able to hide your poor character for a while, but eventually, it will slip out.

9) Ultimatums: If there’s something you really want a guy to do, it’s tempting to issue an ultimatum. “You want to keep dating me? Do you want to keep getting laid? Then you will do this or else!” The problem with this is that the moment an ultimatum is issued, every fiber in a guy’s being is going to tell him to go against it. So, if you’re not ready to end your relationship, you shouldn’t even consider an ultimatum. Best case scenario, even if the guy caves, he’s not going to do it willingly and the fact that he’s giving in will rankle him and undermine your relationship.