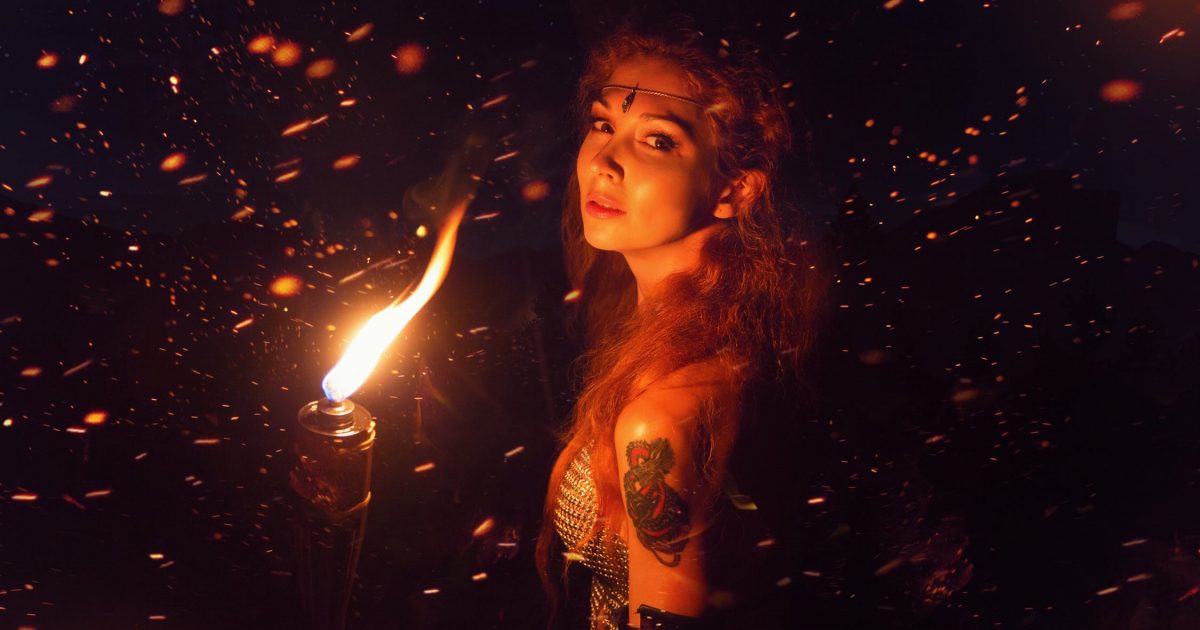 I was paging through the quarantined Red Pill subreddit and I ran across what I thought was an excellent post about signs your girl is cheating. This excerpt by Max_Peenor is fantastic — and be forewarned –savage in a few places….

These are things that I have personally witnessed or have heard about first hand.

If a dead or very sleepy bedroom suddenly turns into a scene out of Caligula for no apparently reason it isn’t because the “she really does want your D” fairy descended from Heaven and put a spell on her. Yeah, no. She wants another D but is using you as a masturbation toy while she thinks about the other guy. The upside for her is that it is useful practice being a slut, so she wouldn’t disappoint him. The upside for you is you can now use her as the f*ck pony you’ve always wanted but she always slowed you down. She told you she likes to make love, not f*ck. Ever heard that? Well now she wants to gag on your c*ck and spray semen out her nose because she choked on it. She’s working on that gag reflex for that other guy. Enjoy it while you can because it’s going to end.

A woman’s sexual receptiveness should peak within one month to three months of you starting to f*ck. She will have gained enough confidence and safety in your f*cking that she’s going to start letting her freak out. And every human on this planet has some sort of freak in them. A few things can accelerate this—such as age, circumstances of meeting, whether you can actually escalate properly (f*g), etc. If you get past that window (give or take), then you are not excitement, you have become comfort. And comfort will grind away to complacency and ever declining sex.

If you see a magical eruption of used pregnancy tests and their packaging, often carelessly tossed on top of the trash bin, despite not participating in sex with this woman in months, then someone is worried they are pregnant. I’ve heard of this one so many times in many variations from so many men it makes my gut turn, but here was my favorite instance: when asked about it, she says, “my period has been irregular lately and taking the test tricks it back on schedule.” That or she’s a whore that is worried the foreign semen injections might have consequences. If she has used a pregnancy test, she had sex with someone. Period. Or no period.

If a box of condoms falls out of her purse, she has plans. I’ve experienced this a couple times and have heard it a lot from others. The conversation goes like this: I say, “Uh, we don’t use condoms.” And she responds, “Oh, just in case we do.” No. What she means is “just in case I do.”

I didn’t know there was other things people could do.

If she goes from bring a homebody with hobbies and comfort behaviors to spending long nights out with friends you have never met, then she’s looking for something new—and that could very well mean new d*ck. Legal Cohabiting Female (LCF) went so far as to find a sex-hookup group and claimed it was just a coffee club where they talked about literature. No, you stupid tw*t, I know the group’s founder personally. We spit-roasted one of the group members together once. LCF was probably a little confused why she never had any luck in the group, which was hilarious because she wasn’t just trying to cheat on me, but the guy she was f*cking on the side already. I never told her I knew. I never told him sh*t about sh*t.

Plates and side-*ss aside, if you are in a relationship and they want to go do something with other people that would be something she should want to do with you, then you aren’t in a relationship. You are home base. She’ll touch you from time to time to feel comfort, but that’s the peak of your value to her. If you aren’t leading her to do wonderful things, things that you want to do and she will want to do, then she will drift off to find someone else that will.

No, really, this is a great taco. Just look at how they grated the cheese!

If she obsessively explains details that seem mostly irrelevant, she has some other details that you won’t like. I have a lot of examples of this, but here is my absolute favorite, since I think it illustrates my final point the best. I watched this cuckold (literally) drama from the outside, courtesy of LCF, who was also amazed at how far this went. She had a friend, some pasty white m*ck (not racist, I’m half m*ck), that was married to an asian BB, though he wasn’t particularly good at the wallet providing duties. She was f*cking a giant black guy on the side for years. Dude, she has exclusively dated large black men her whole life and suddenly she wants to marry you? Wake the f*ck up.

Sure as sh*t, she gets pregnant and there is no mistaking the father for the kid. Despite half the universe knowing she’s a cheating whore, including neighbors, family and friends, she just can’t tell her husband.

So instead she goes on a gas lighting campaign that would make 1900s London look pitch-black. So far it has worked, but I doubt there is another man out there that has put up with as much “daddy this, daddy that, daddies little boy, daddy daddy daddy!” sh*t as he has. Every opportunity to explain how he’s daddy, she drives it off a cliff.

He’s got to be the only asian in the world with an IQ under 100. They have two other kids and he still doesn’t see it. Or he has a serious fetish and he is in heaven now. Either way, you want to be this guy?

Let’s fill the “passport” with “stamps”

If she announces vacations to places she has never mentioned before and she wants to go alone, she has plans. “Atlanta? You f*cking hate the south, why the hell do you want to go there?” Answer: penis. That was my experience, but I’ve seen the other side. Me: “You told me you never wanted to come back to California because you hated it so much.” Her: “We don’t have to leave the hotel room” Yes, she was cheating.

Time for an oil change

If she makes medical appointments without any apparent medical reason and any explanation, something needs tending. I’ve seen this one pretty far and wide as well, when women go on whoring rampages, they need often need some medical backup. I can list off dozens of women (including LCF) that I was f*cking and/or were f*cking around behind someone’s back that went to an obgyn not just for various birth control, but for things like antibiotics to deal with recurring UTIs caused by frequent sex and of course a fan favorite—Valtrex. This is so they can keep their sores in check while they plan to suckle on c*cks for hours on end. I had one mistress that would pop a Macrobid down the gullet after sex , because if she didn’t she would get a UTI from me (we were pretty dirty little piggies). Imagine my surprise and the joy in my heart when I found a bottle of it in LCF’s drug cabinet.

If she suddenly hides her dealings on her phone, she has something new happening. Some women do this all the time anyway, so don’t over-read it. It is change that sends the signal. That’s really the most important point of all of these. Change is your flag. If you can’t explain it in easy, simple terms, then something is up.