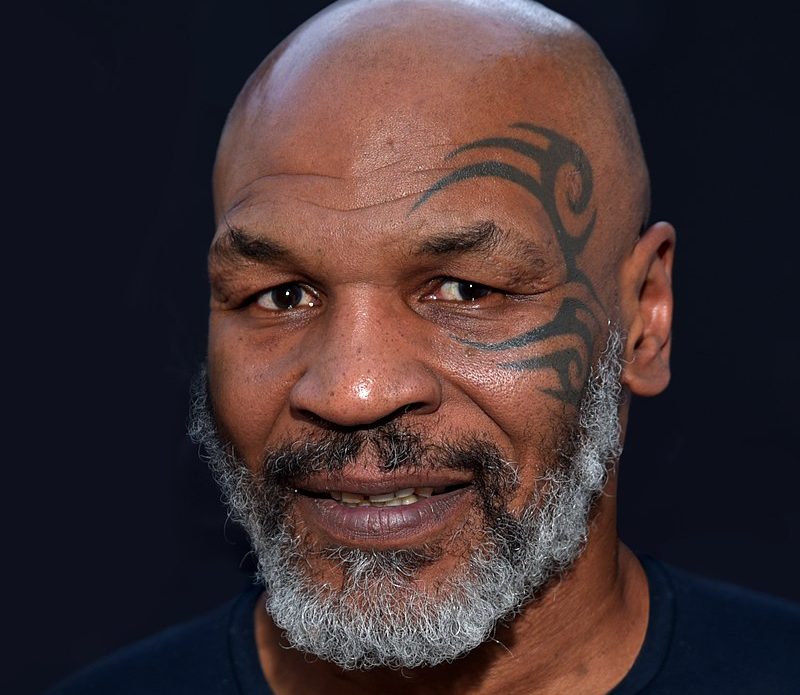 Living the life of​​ a wealthy celebrity isn’t always easy. ​​ In fact, getting caught up​​ in a luxurious lifestyle can often lead to disaster when one squanders their fortune frivolously. From tax issues to overspending, even a Hollywood star can use a trustworthy​​ accountant to keep​​ them​​ from blowing​​ all of​​ their wealth.

Here are seven examples​​ of wealthy celebrities who went​​ broke:​​

1. Pamela Anderson:​​ This former​​ Baywatch​​ beauty is considered to be one of the most popular​​ Playboy Playmates​​ of​​ all time. However, the​​ pop-culture icon has certainly experienced​​ her share of​​ financial struggles​​ in recent years. A $1.1 million home renovation in 2012​​ and​​ a substantial amount​​ of money​​ owed in back taxes forced the blonde bombshell to declare bankruptcy and to​​ sell her $7.75 million environmentally-friendly Malibu​​ house​​ in 2013.​​

2.Mark Twain:​​ Samuel Clemmons​​ (A.K. A.​​ Mark Twain)​​ made a nice fortune as a​​ very successful​​ writer. However, he found himself swimming deep​​ in​​ debt after a few bad investments. He​​ eventually​​ assigned his copyrights over to his wife before declaring personal bankruptcy in 1894.

3.Courtney Love:​​ The very popular​​ grunge artist,​​ Courteny Love,​​ has​​ certainly​​ enjoyed a successful​​ career spanning nearly four decades. Love is widely esteemed as the​​ front-woman for the alternative band​​ Hole​​ and​​ is​​ also recognized​​ for​​ her marriage to the former​​ Nirvana singer​​ Kurt Cobain.​​ But​​ Love​​ found herself in deep​​ despair. Following Cobain’s tragic death, she was​​ forced to sell her home​​ and​​ 25% of Nirvanas music catalogue​​ just​​ to help keep her financially afloat.​​ American Express also sued the singer for over $350,000 because she refused to make payments.​​

4.Mike Tyson:​​ Mike Tyson​​ has​​ reigned as the undisputed​​ heavyweight champion​​ and holds the record as the youngest boxer to​​ ever​​ win a heavyweight title, earning him​​ a staggering $400 million over the course of his​​ 20-year boxing career.​​ Yet, Tyson managed to squander his fortune and was forced​​ to file for​​ bankruptcy in 2003. ​​

5.Kim Basinger:​​ Oscar-winner Kim Basinger​​ enjoyed a prominent modeling and acting career in​​ the 1970’and 80’s. But​​ she was struck by misfortune when she​​ was sued by Main Line pictures after backing out of a deal to star in the​​ 1993 film, “Boxing Helena.” Basinger​​ was​​ made​​ to pay more than $7 million in​​ damages, which forced her to file​​ for bankruptcy​​ later the​​ same year.

6.MC Hammer:​​ MC Hammer​​ is the infamous​​ ‘hip hop’ recording artist, dancer, record producer, and actor who had enjoyed​​ a rapid rise to fame in the 1980’s and incredible success in the 90’s. ​​ He​​ was once estimated to be worth approximately $33 million. Unfortunately, a luxurious lifestyle put him in​​ staggering debt,​​ forcing him into​​ bankruptcy in 1996.

7.Burt Reynolds:​​ Burt Reynolds is well known​​ for​​ his roles​​ in​​ hit​​ films such as​​ Deliverance,​​ The Longest Yard,​​ Smokey and the Bandit, and​​ Boogie Nights.​​ The movie icon once dominated the box office and was one of Hollywood’s highest paid stars in the early 1980’s.​​ However, he was forced to file for bankruptcy in 1996 after a failed restaurant venture and his costly divorce from Loni Anderson.​​