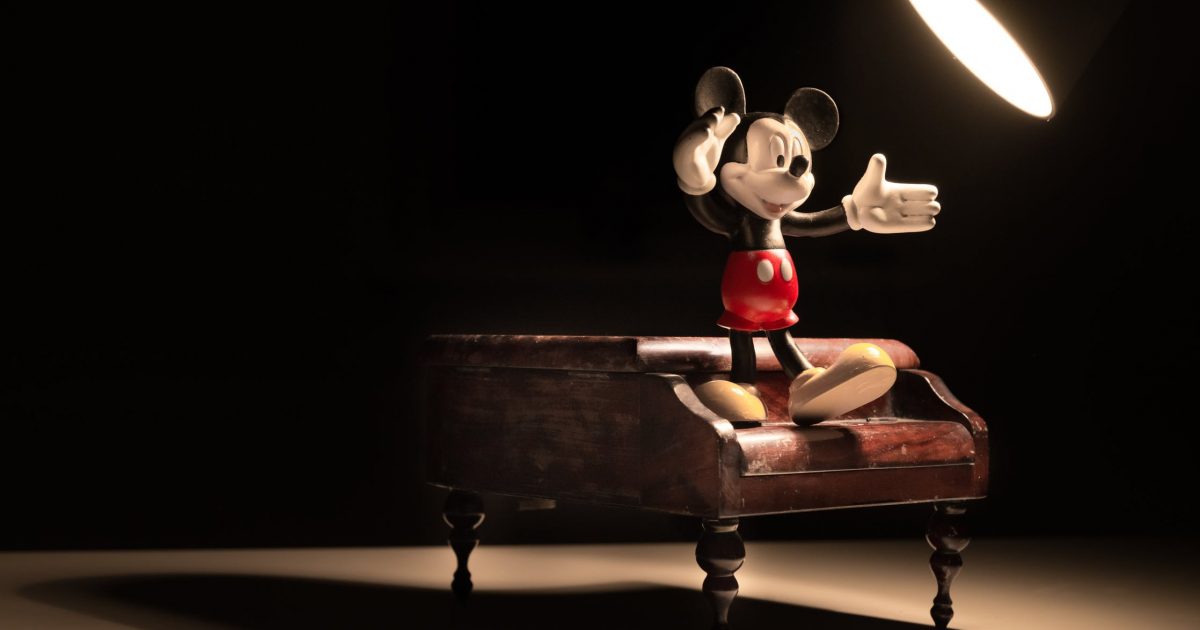 It’s as gross as it sounds, employees wearing the costumes are required to wear everything including underwear that is given by Disney. This was done until 2001 when employees complained so much that they stopped the practice. Shudder.

People have been dumping ashes into the haunted house as part of that person’s will for many years. It got so bad at one point that they had to put cameras in the haunted house to find the people doing it. So creepy!

As if the creepy dolls weren’t enough. The song “It’s a Small World” goes on forever since it is on a constant nonstop loop in the amusement ride. 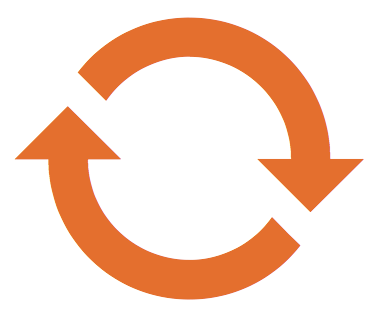 Fantasmic in the middle of the lake at Disneyland features a giant dragon that flames and steams the water. Originally, this led to ducks being killed by the flames because the stayed on the lake. Disney fixed this however by making the water shake scaring off the ducks. 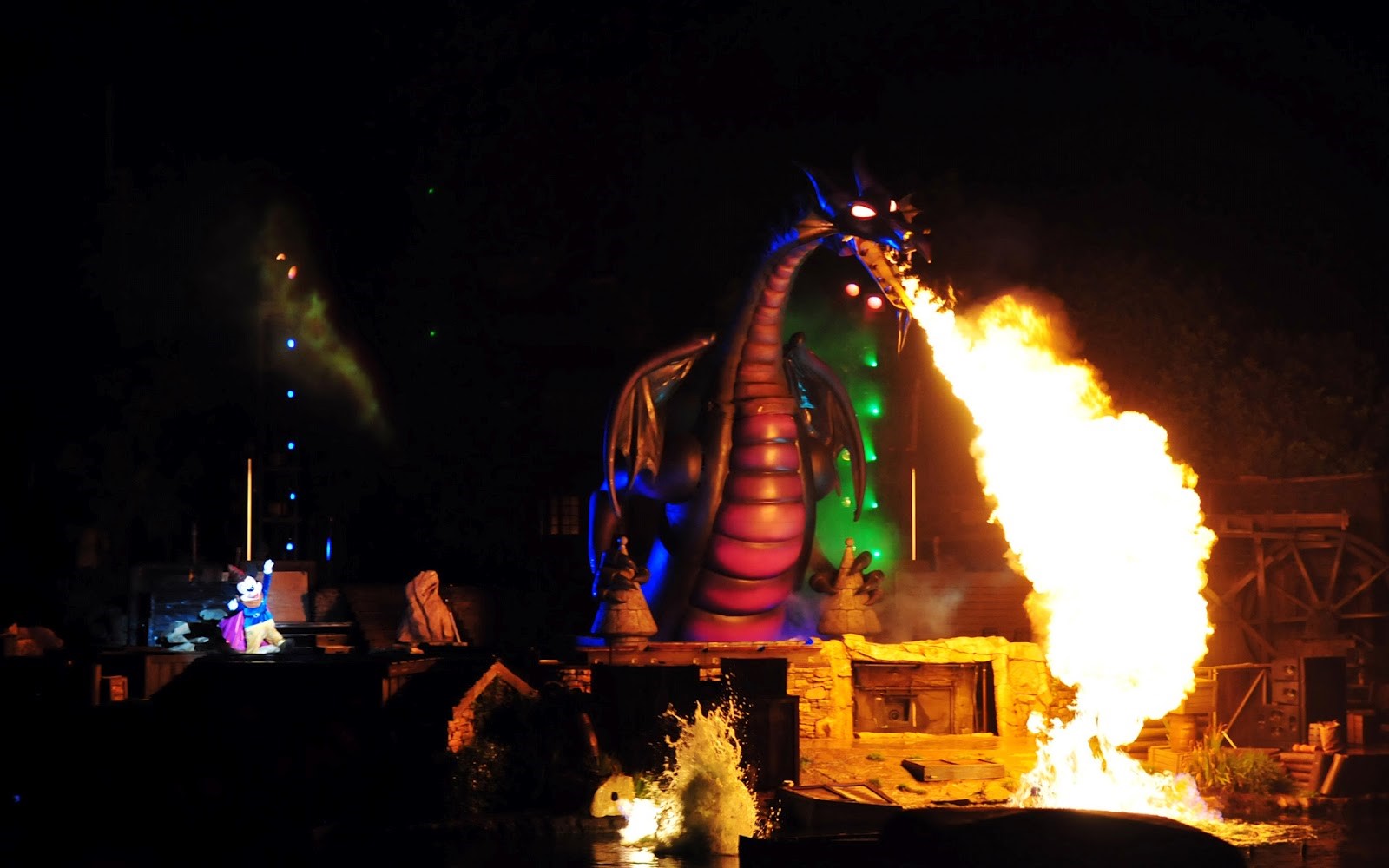 #3 The Water is Tinted

Have you ever wondered why the water at Disneyland’s Jungle Cruise is so green? It turns out it is tinted green to go with the atmosphere of the attraction since you are in a jungle. And you thought it was just nasty!

After nightfall over 200 feral cats roam the halls of Disneyland killing mice and other small creatures. Don’t try to pet them though because they will most likely claw your eyes out since they are completely feral and not used to the general population. [note: Disney cats not pictured below]

When the original Pirates of the Caribbean ride debuted in 1967, they used actual bones instead of props for some reason. This was eventually replaced due to it being weird in it of itself but also because of health issues. There is still rumored to be one actual human head nailed to the dashboard of a bead in the ride. 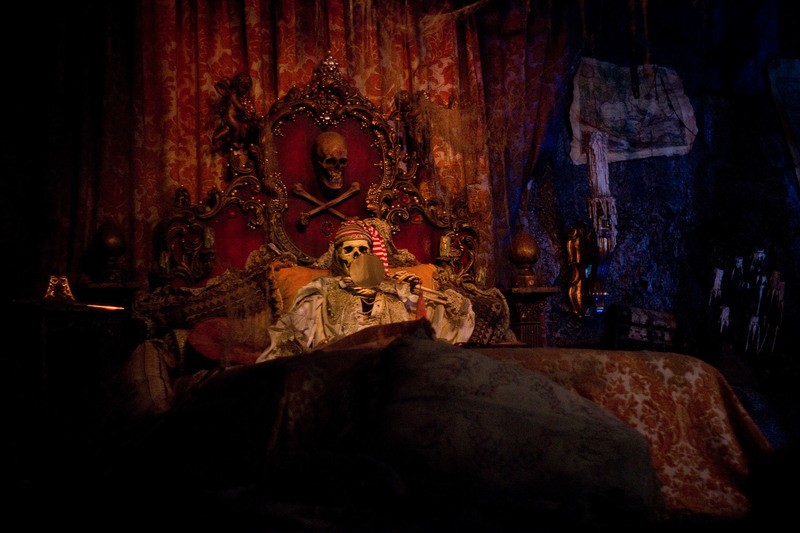