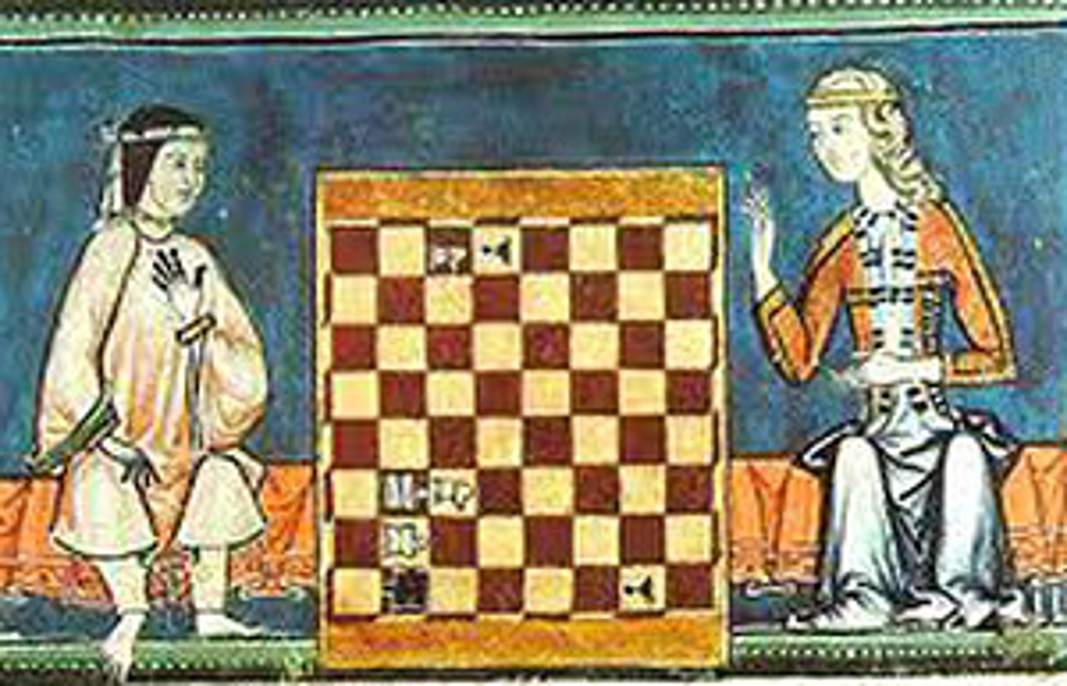 #7 Life Expectancy in the Middle Ages is NOT what you think!

So, let’s start with the mortality rate of babies in the Middle Ages. When we talk ‘life expectancy’ historians have always included infant mortality. The infant mortality rate was somewhere between 30% and 50%. These figures include the high number of infants who died within days after birth from little-understood and wholly unpreventable illnesses that modern science has thankfully overcome. High infant mortality has created the myth of most eras having a lower life expectancy than us twentieth-century people. The reality was that if a person lived to their 18th birthday, they had a good chance of living 50 more years from that point. 78 years is not a bad age to live to. #6 People had horrible table manners, throwing bones and scraps on the floor.

Sorry, even in the Middle Ages, members of polite society, from kings to villagers followed certain etiquette. No, they did not throw foot on the floor and eat like pigs. Their etiquette involved good table manners. In fact, depending on when and where and with whom you were eating, you might have to follow very strict procedures for eating and drinking. Here’s a weird tip: If a lord passes you his cup at the dinner table, it’s a sign of his favor. Accept it, backwash and all, and pass it back to him after you’ve had a sip. Although science and education was largely a church funded venture, there was scarcely a scientist who didn’t believe the earth was round. In fact, they had already estimated its circumference. Not everyone was a flat earther and many people were becoming more educated on that fact. #4 The earth was the center of the universe Only a few years after the end of the Middle Ages a proverb was discovered, “All work and no play makes Jack a dull boy.” While many assume that peasants worked from sun up to sundown, they knew how to play. As a matter of fact, they invented all kinds of great games. We owe the Middle Ages to our favorite European games, chess, and checkers.

#2 They Only Bathed Once or Twice ANNUALLY!

Having been to Europe a few times, I figured that it was uncommon to bathe regularly. Turns out that they were more into bathing than you think. They followed in the Roman traditions with bathhouses. Bathing was a form of recreation. And then there were ‘family baths’ which consisted of a big tub filled with hot water and the family members bathed oldest to youngest males, then women, then children. So, the water would be so gray and dirty that the saying, “Don’t throw the baby out with the bathwater” meant… don’t forget you were bathing baby in the dirty water before you throw it out. Another saying that proved they DID bathe was, ‘To hunt, to play, to wash, to drink, this is to live.’ #1 Knights Were NOT Chivalrous

Oh, the romantic notion that a handsome, gentle night might save you from a tower and put you on his horse and ride away into the sunset… that’s a fairy tale. Not all Knights were created equal. Nobles had to enact a code of chivalry in the 13th century to keep their knights from acting like drunken college kids when they were out fighting.