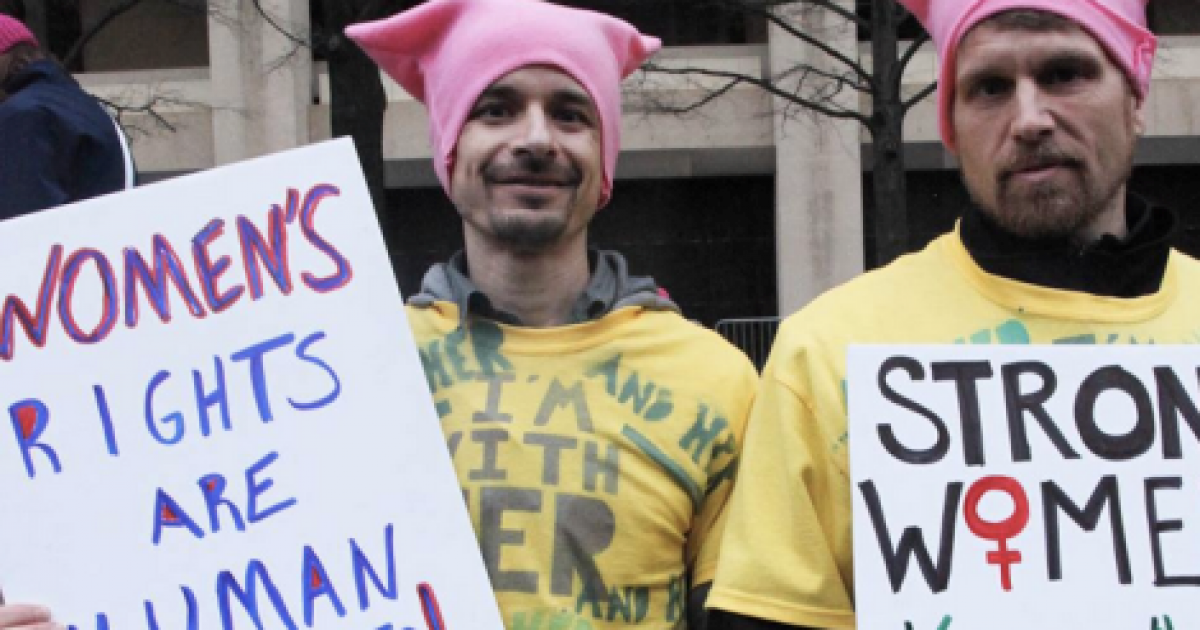 I was recently reading an article about why women should date male feminists. As I read the reasons why I kept shaking my head no and not just a passive no but a vehement NO! My word have I entered another dimension where women want men who are like women only weaker with a penis? Why would a woman want that? Why not just date women? The biggest reason they say they want a male feminist is that he will respect you as an equal. He doesn’t though because feminism doesn’t believe women are equal, it treats women like they are not close to equal which is why they need all these special privileges that they call “rights”. That said I decided to put together seven reasons why I would not want to date a male feminist. Here we go!

1. Because I am not a lesbian.
I want to date a man who acts like a man not some simpering fop who feels the need to placate me. Don’t humor me, treat me like an equal not someone who needs special dispensation because I have a vagina.

2. Because I don’t want to sign a consent form for every step of the mating process.
I prefer to let sex happen naturally. It’s a turn off to be asked if I consent to the kiss, the caress, the necking, the petting, etc. If I don’t consent, I’ll tell you…likely in a loud and rude fashion.

3. Because I am an adult and I don’t need someone to treat me like a child.
I don’t need a man to tell me that nothing is my fault because of my vagina. I have agency and I am responsible for my life, my choices and my actions. I neither need nor desire any white knight on his magical steed to save me from the consequences of my behavior. I’ll save myself. Thanks.

4. Because I work very hard to be smokin’ hot and I won’t waste it on someone who is too afraid to compliment me on my awesome, healthy rack or sweet ass.
I mean seriously. I like being told I’m pretty and I don’t find it degrading that you think I have a great figure. That’s why I wear clothes to show it off.

5. Because your average everyday male feminist is not James Franco, Adam Levine or even Benedict Cumberbatch. He’s this guy. 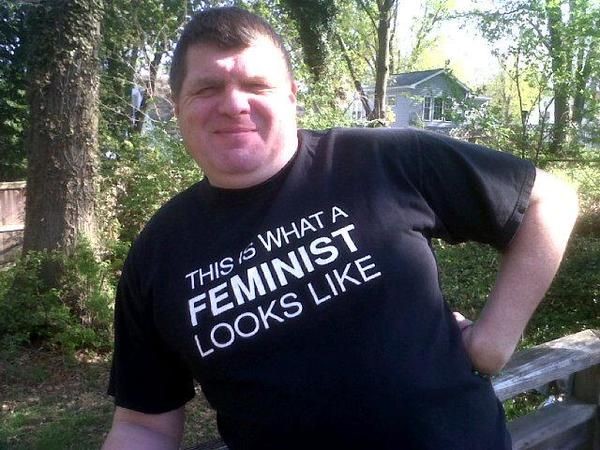 But just like those other guys, he’ll cheat on you too because he hates women in a very covert manner.

6. Because the most whiny and abusive men tend to be male feminists.
This is largely anecdotal, but I know some male feminists and I know women who have dated them. The minute you disagree with their worldview or tell then you are not interested in them sexually – they are the first ones to call a woman the dreaded “C” word among others. Lucky for us, they are basically pussies, so they are just verbally abusive.

7. Because male feminists think you owe them something because they are feminists.
Like feminists, male feminists are very entitled creatures. They believe they are owed sex because they put on the pussy hat and stood up to nobody in particular for OUR rights, that were not in any jeopardy. I don’t sleep with men because I feel I owe them, I sleep with them because I find them desirable. Strangely, I’ve yet to meet, in person, a male feminist I’d consider worthy of the promised land. I won’t be holding my breath that I ever will.