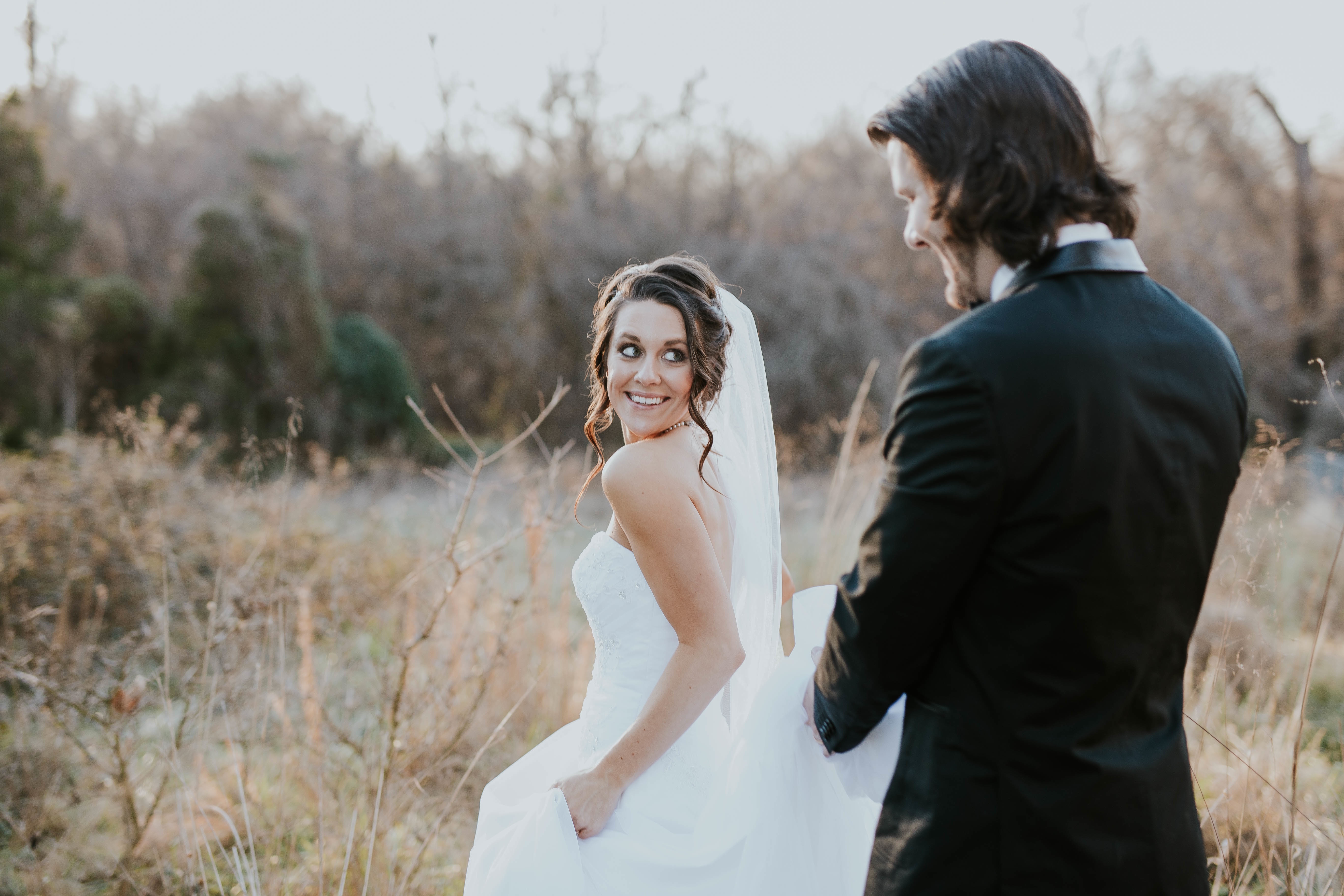 Societally, this is a big deal, because on just about every statistical measure imaginable, children raised within the confines of marriage do better than children raised by single parents. A kid raised by a married couple is less likely to become a criminal, get hooked on drugs, get pregnant out of wedlock, commit suicide, you name it. In fact, many of the problems we have in our society can be traced directly back to this factor.

So, why is marriage declining? There are a number of reasons for it, like…

1) Sex is much easier for men to acquire outside of marriage: One of the biggest attractions of marriage for men is that it means regular sex. Of course, the flipside of that is that a man has to give up the possibility of variety to get that sex. In a world where women are much more promiscuous outside of marriage than they used to be, a man can theoretically have regular access to sex AND play the field. This can make men feel like they’ll actually be missing out on sexual opportunities if they get married.

2) Women don’t need marriage to support themselves anymore: Today we think of marriage as an expression of love, but economics used to be the key part of the equation, especially for women. For example, today there are three times as many women in the workforce as there were in 1900. There are also a lot more government programs available to support struggling women. In other words, women can either work to pay their own way or the government will do it for them, so marriage is no longer a financial necessity for them.

3) The pool of eligible partners is shrinking for both men and women: In a world where women want to marry a man AT LEAST as educated as they are, 56% of college graduates are now female. Women also typically want to marry a man who makes more money than they do. As I mentioned earlier, three times as many women work today as they did in their great-grandmother’s age, which means that’s tougher to pull off as well. Also, you don’t hear people talk about this on the meta-level very often, but the rise in obesity is undoubtedly a big factor. 100 years ago, obesity was uncommon. Even 50 years ago, at the beginning of the seventies, the obesity rate was roughly 13%. Today, 36.5% of Americans are obese and many of them have effectively taken themselves off the board as potential marriage partners for most other people.

4) Many of the traditional promises of marriage no longer exist for men: This excerpt from a piece we ran a few days ago explains it very well:

In the bad old days, marriage was a mutual contract. The man promised to support his wife financially, to limit his romantic activity to her, to father children by her and help her raise them, and to support her emotionally. In return, she promised to cook and clean and the like for him, to be available to him sexually, to take primary responsibility for raising their children, and to support him in his career.

Today a man still makes essentially those same promises. If he doesn’t live up to them, he is vilified socially, and some of them, especially supporting her financially, will be enforced by the courts.

But women today reject the idea that they should be bound by any of the traditional promises for women. She expects him to do half the housework. The idea that she should give him sex if she doesn’t feel like it is considered equivalent to rape. She can’t be expected to support his career: she has her own. And of course, if she decides that the relationship no longer meets her needs, she can leave at any time for any reason or no reason. And he is then obligated to pay alimony and child support.

In a world where marriage delivers less than ever for men and offers no guarantees of permanence, it’s not surprising that men are reluctant to get married.

5) The “you can have it all fantasy” for women: There is now a widely accepted cultural path laid out for women that goes something like this (give or take 2-3 years in each area).

28-35: Continue building your career and look for a man to marry on the side.

The problem with this formula is that it requires everything to go perfectly for the woman. Ideally, she needs to avoid getting pregnant during her party years. There still have to be good men available when she’s older that aren’t more interested in pursuing younger women. She still needs to be roughly as hot at 30 as she was at 20 if she wants a high-quality man. She needs to find time outside of her demanding career to date. She needs to be able to have a child outside of her peak fertility years.

That’s a lot of hurdles to clear and for one reason or another, most women that try to do it trip over one of them.

Marriage is not like that. You spend your money to pay someone else’s bills, go to their favorite restaurant sometimes instead of yours, watch the TV show they’d rather watch & generally do things you’d rather not to make them happy. It requires genuine sacrifice and effort from both partners on a daily basis that is no longer required of us in much of our “everything can be delivered to you, exactly as you like it” culture.

7) The prevalence of divorce: There used to be a strong societal stigma surrounding divorce that no longer exists. Now add to that the fact that we essentially financially incentivize women to divorce their husbands by giving them child support payments they don’t have to use on their child and divorce settlements that allow them to claim large parts of their partner’s earnings. Given that, perhaps it’s unsurprising that roughly 39% of marriages today end in divorce. When you consider those odds and the fact that just dating or cohabitating puts a man at less legal risk during a marriage, it’s no surprise that guys are more reluctant to marry.