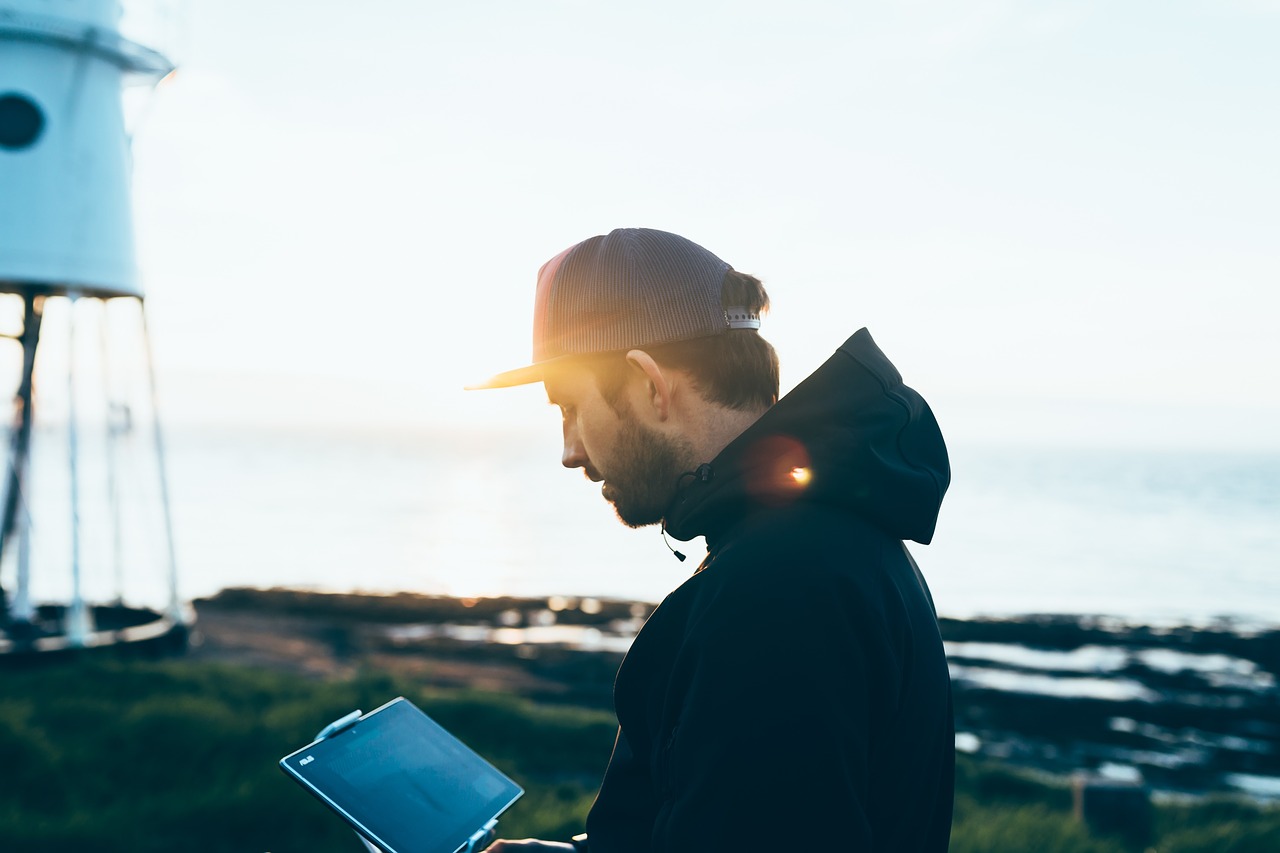 When I look at the world young men are growing up in today and compare it to the one I grew up in, I feel bad for them. Some of that is for economic reasons because the generations before them have run up so much debt. Some of it is because the country has been mismanaged so badly over the past couple of decades that we seem like we’re barely holding it together as a nation. However, a lot of it is just cultural. It’s harder to be a young man today then it was when I was a young man for a lot of different reasons.

1) Our society trashes masculinity: Our society incessantly pushes young men to act like women, then as an extra added bonus, often mocks and punishes them when they do. In a culture starved for masculine men, there are neverending attempts to reinvent “masculinity” as a pale, inferior imitation of womanhood.

2) Dating misery: Men are given endless mixed messages about dating. Share your feelings with a woman you care about followed by what kind of weakling feels like that? Women are strong and can do anything men can do, but women also need to be coddled, protected, and helped at every opportunity. Being chivalrous is good… and sexist. Don’t be afraid to commit, but if she decides to divorce you, she gets half of everything you worked for and a big child support payment. You need to initiate dates and sexual encounters, but anything a woman later decides she doesn’t like might be considered sexual assault. Essentially, you just have to cross your fingers, break the rules all the time and hope it works out.

3) Social media: Social media has turned everyone into a brand. This leads to non-stop virtue signaling, clout chasing and doing things because of how it will APPEAR to other people, not because it’s what people really want to do. In a real sense, it has made everyone less genuine, less authentic, and for the most part, less happy, too.

5) Victim culture: American culture now revolves around victimhood. “Victims” get everything from special treatment to GoFundMes to passes for bad behavior based on little more than the fact that they claim to be outraged and want to be thought of as a victim. It’s like a giant competition to see who can be the biggest pathetic, whiny crybaby. That’s not healthy for a society and it runs absolutely counter to manhood.

6) Cell phones: When I was 12 or 13, I was off in the woods for hours and it was nothing for my parents to not know where I was for large parts of the day. When you don’t have a cell phone, you get used to just handling whatever comes up without looking it up or calling someone. It’s also just one more thing to distract you. The average person checks their phone 96 times per day. How do you concentrate on ANYTHING doing that? How many people have terrible sleep because their phone is in their rooms and making a noise every 2 minutes all night long. Today, it’s just expected that you have a cell phone, and quite frankly, even setting the expense & potential damage to your sperm aside, most men would be better off without one day-to-day.

7) Politically correct cancel culture: Over the course of your life, you are going to say and do stupid things. EVERYONE does. Except today, doing something stupid may end up on social media and decimate your life. You can have thousands of strangers hurling profanity and threats at you, lose your job, and be treated like a pariah because what? You told a joke some people didn’t find funny? Because you were having a bad day and were rude to someone? Because someone saw a video that didn’t show everything that happened and thousands of moronic strangers decided that it told the whole story? That’s life today and it’s anything but good or healthy.