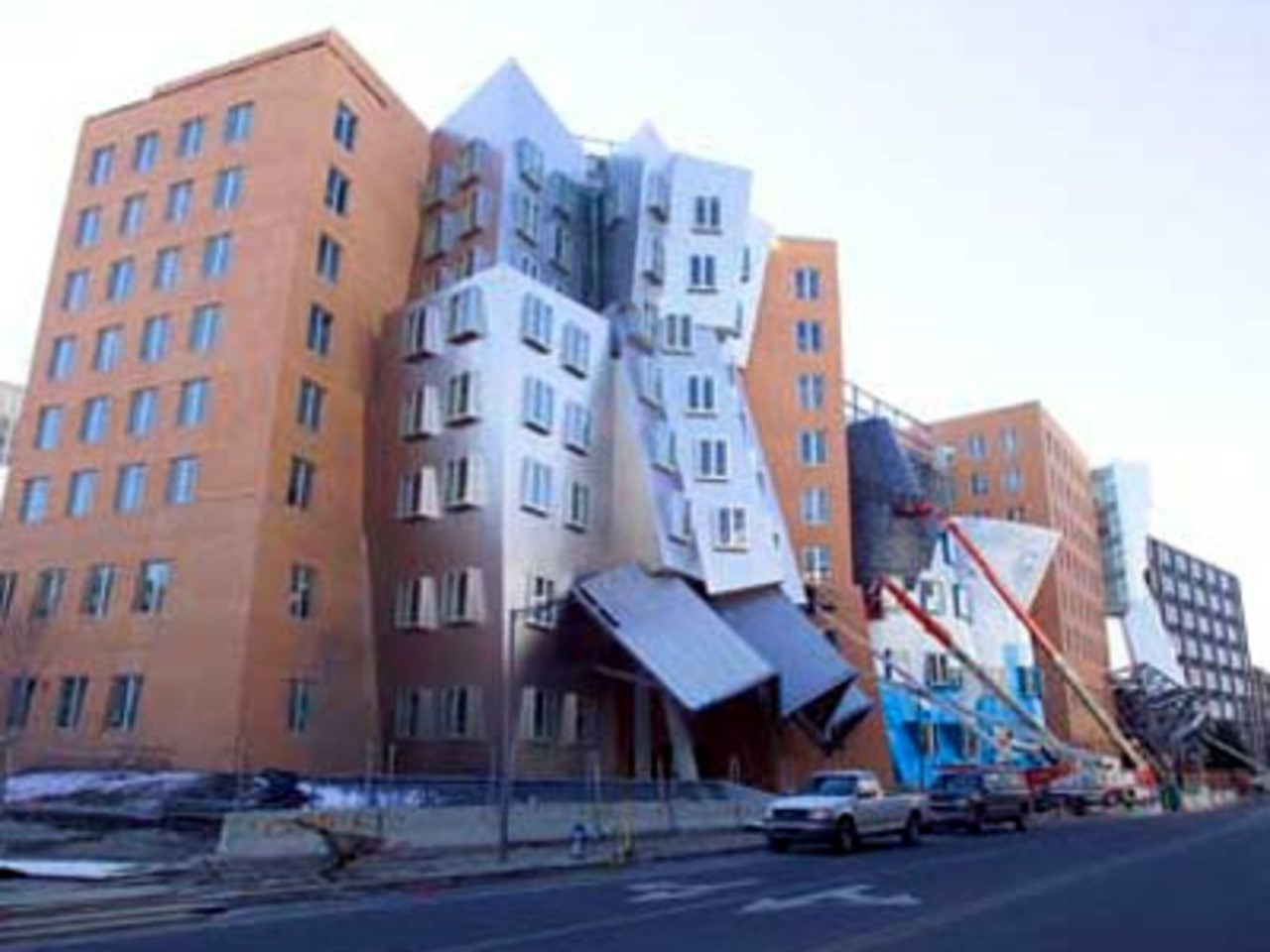 When the Aon Center was completed in 1973, it was a visually stunning tower soaring 83 stories into the sky, sheathed entirely in Italian Carrara marble.  ​​​​ And while it looked good, it was not the best choice for a skyscraper in a busy populated area. ​​ Carrara marble is much thinner than other materials used to clad materials, and it began to 'shed', with giant slabs falling off and smashing into the roof of the neighboring Prudential Center. ​​ An investigation found that it was cracking and bowing all over the structure – and had to be reclad immediately. ​​ Granite replaced the marble, at a cost of $80 million.​​

The 60-story minimalist tower was widely loved when it was first revealed in 1976. ​​ However, it almost immediately began to cause problems. ​​ The windows were popping out and crashing hundreds of feet below. ​​ Eventually, all 10,000 windows had to be replaced at a cost of $5 million.  ​​​​ But that wasn't the only problem. ​​ All buildings are meant to move in order to absorb gusts of wind – but the John Hancock Tower swayed so violently that occupants complained of motion sickness.  ​​​​ It was eventually solved by a​​ famous engineer William LeMessurier.​​