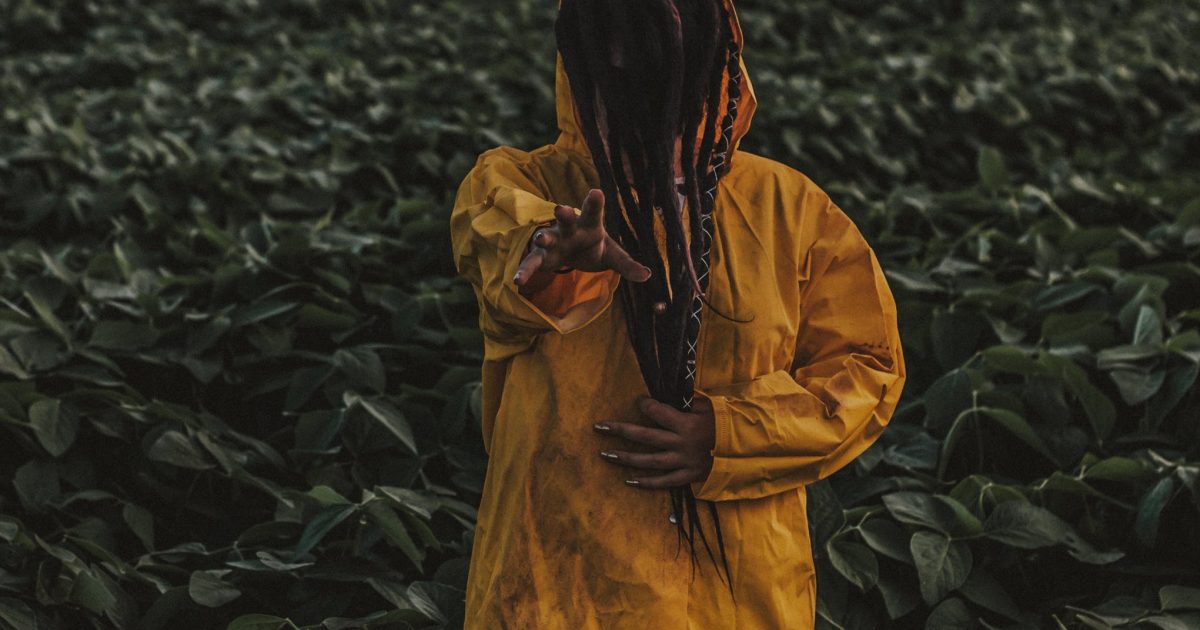 28 Days Later. Resident Evil. Land of the Dead. Deadgirl. Army of Darkness. The Walking Dead. Fido. Dead Snow. Planet Terror. Evil Dead 2. Dawn of the Dead. Zombieland. Shaun of the Dead — the list just goes on and on. Everybody seems to LOVE zombie films — but why? What exactly is so intriguing to people about the idea of being stalked by dead people who want to eat their brains after a worldwide apocalypse? Simple: zombie movies cater to a whole range of deeply rooted human desires. It may be an apocalypse for the world, but for the moviegoer picturing himself in the middle of it all, it’s finally his chance to shine.

1) You can plausibly be the hero. The problem with most action flicks is that the average person has trouble picturing himself as the hero. He doesn’t have special training or powers. He’s not a CIA operative, a Navy SEAL, a gunfighter, or a mutant. So the idea of taking on a gang of Die Hard-style terrorists or fighting with a sword against the medieval equivalent of Chuck Liddell in a film like Gladiator is completely outside of his reality.

On the other hand, zombies are most often portrayed as extremely slow and stupid, yet still dangerous. That makes zombies an enemy that the average restaurant manager or accountant feels like he could realistically handle. Every man, in his heart, wants to be a hero. He wants to be John Wayne, he wants to be Rambo, he wants to be Bruce Lee. In a world filled with zombies, that’s an achievable goal.

2) You can have that cool stuff you’ve always wanted. Even if you’re not materialistic, you still have to admit that there are some really cool toys in the world — picturesque mansions, exotic cars, opulent yachts, submarines, and 10,000-bottle wine cellars! Who wouldn’t like to drive a tank through a wall or bunk down in a house with a bathroom so big you could shoot hoops in it?

Well, after the zombie apocalypse, all the people who owned that nifty stuff are going to be dead and their toys are just going to be waiting there for you to grab. Then, once you’re done, you can hop in whatever car you want and swing by the mall, the gun store, and Wal-Mart to loot anything else your heart desires. No cashiers, no police, no store owners — just everything you can carry with no consequences whatsoever as long as you can dodge zombies in the process.

3) The playing field has been completely leveled. In a world full of zombies, there’s no more “keeping up with the Joneses” because the Joneses are dead. That means there are no more bosses, billionaires, star athletes, or celebrities who’re ahead of you in the game of life. Sure, everybody who’s left is dodging zombies and hoping there are still some baked beans that haven’t been looted from the local grocery, but at least you don’t have to feel like you’re a loser compared to everyone else while you’re doing it.

4) You can get the girl. That model who would normally never talk to you because she’s too busy laughing at a CEO’s jokes? The homecoming queen who would normally be trying to catch the eye of the pro baseball player? Guess what? Their options just narrowed considerably. The most attractive man to women like that suddenly becomes the guy who’s nearby, who can feed her and protect her from zombies. To a lot of men, this is very appealing. Of course, they’re also just assuming they’ll somehow end up in a small group with a hot woman, just like they assume they’ll be one of the tiny fraction of humanity that survives a zombie apocalypse. In reality, they’d be much more likely to end up dead or stuck in a small group where the only two eligible women are scrubby-looking 50 year old grandmas, but there are a lot of details about the awfulness of a post-apocalyptic world that get smoothed over in these movies, so why should the dating pool be any different?

5) It makes life simpler. Throughout most of human history, life was extremely simple. You were a child, you got old enough to work, you got married and had kids, you farmed, and then eventually you died. There’s still a certain appeal to that kind of lifestyle. That’s part of the reason movies like Avatar are popular and Henry David Thoreau’s “Walden; or Life in the Woods” is still considered a classic.

Zombies would make the world very simple again. Instead of worrying about global warming, Social Security, and getting the latest Apple product, life would be back to the same pattern it followed throughout almost all of human history….well, except for the dead people who want to eat you.

6) There are no more rules. There are a lot of rules you have to follow in life. Your parents tell you what to do when you’re a kid, your teachers make you study, your boss insists that you do it his way, and the government will arrest you if you don’t obey its laws. It’s all very tedious. But in zombieworld the only law is your gun. You get up when you want to get up, you go to bed when you want to go to bed, and no one tells you what to do — well, at least until the warlords inevitably rise up and take over, but who thinks that far ahead? Being able to shoot zombies in the head, take what you want, destroy what you want — it’s the complete freedom to do as you please for as long as you want as long as you’re not eaten.