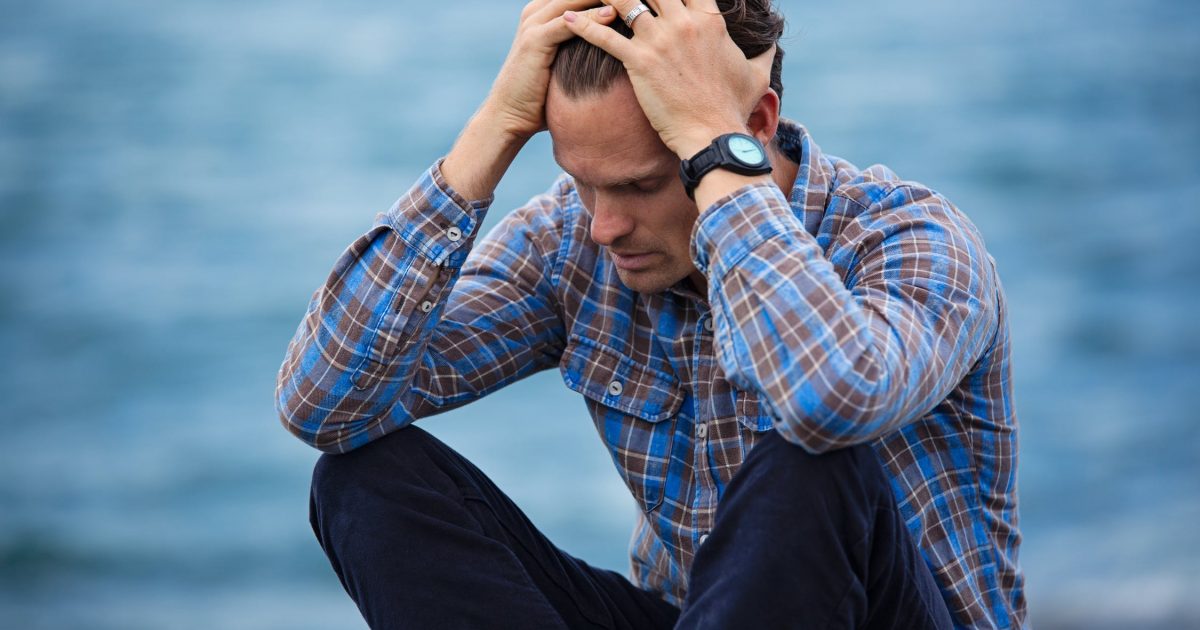 I know what you’re probably thinking. “My life is going too well! I wish I could find some way to screw it all up. That would be AMAZING!” If that is what you’re thinking, I am here for you. I have seen lots of people really screw up their lives and, lucky for you, it almost inevitably follows a pattern you can replicate.

It doesn’t really matter what the addiction happens to be; it just matters that you have one. It can be drugs, alcohol, food, sex, gambling, shopping or hoarding. Just find some unhealthy pursuit and let it consume your life. Watch your health go downhill. Lie to your friends and family. Hell, even better, lie to yourself until every bit of your self-respect and personal integrity is gone. Do things you NEVER thought you’d do. Go to sketchy neighborhoods to buy drugs. Take money out of your kid’s college fund to bet on horse races. Take food, throw it in the trash and then take it out and eat it anyway. Get your stomach pumped after getting alcohol poisoning… again. You can dance this kind of dance your whole life and never get your footwork right.

Choosing the one person on earth you want to spend your life with is a momentous decision. That becomes doubly true when it doesn’t work out. Commit your life to the one person you love the most only to see it all fall apart in an often ugly divorce fight and the mental scars will often be deep and long-lasting. Add in some children and you may find yourself bound to someone you detest for decades. This is even worse if you’re a man because the court system is rigged against you. By virtue of being female, your wife is more likely to be believed, to get the kids and to get your money, even if she was at fault. Since people change, there is no way to be 100 percent sure of the person you marry. However, you can help things along by getting married to someone you’ve known for three months, a person who has been married four times, or that very special guy that all of your friends keep telling you has red flags the size of a Brontosaurus.

If you don’t have your health, you don’t have anything and almost EVERYONE has health challenges of some sort. Your body may be out of alignment; you have irritable bowel syndrome; you eat garbage; you have a heart problem, an auto-immune disorder or some rare malady no one has ever heard of. But, what are you going to do about it? Are you going to be the guy with cancer who keeps smoking? Are you going to be the guy who leaves the hospital after his heart attack and gets a Big Mac? Are you going to ignore the weird way you walk until you need knee surgery? Are you going to say, “Screw my diabetes! I’m having an ice cream cone.” If you want to let your health ruin your life, these are the sorts of things you need to do! Eat what you want! Drink what you want! Be that guy who doesn’t go to the doctor when he’s sick! Just pretend like that condition you have isn’t ever going to get worse! Then you can be that person stuck in a body falling apart wishing you’d done something about it 20 years ago when it would have mattered!

Even when you’re winning, it’s easy to feel like you’re a victim. Sure, you’re in the richest, most powerful nation in the world and you’re at college, which your parents are paying for… but you’re a victim; so you’ve got to protest for your rights! If you’re black, all the white people want to get you. If you’re a woman, it’s the men. If you’re gay, it’s those straight guys! It’s the patriarchy, the matriarchy, it’s the Gay Mafia! It’s the Democrats! It’s the Republicans! It’s those terrible people who refuse to call you “they.” Become one of those whiny, joyless crybabies that get offended by everyone. Accuse people of committing micro-aggressions against you and not being sensitive enough to your plight. Soon, you’ll be surrounded by other victims and whiners and all of you can be miserable together as you talk about how there’s no point in trying because everything is so terribly unfair. Sure, there are a bazillion other people in your exact situation doing well and having great lives, but they’re just saps who’ve been brainwashed by the system. If they understood how unfair the world is, they’d be angry, unhappy victims just like you!

Everybody faces trauma of some sort. In one of the most famous psychological experiments of all time, the Little Albert Experiment, a 9-month-old baby was taught to be afraid of all things fuzzy via classical conditioning. You might think this sounds unlikely, but it’s very common. People’s entire lives can be shaped by mean comments or minor events in their childhood that struck a psychological cord. Take it up another notch to rapes, deaths or violent incidents and the trauma can be extreme. So, how do you use this trauma to ruin your life? You EMBRACE it. You marinate in it every day. You don’t read any books about beating it. You don’t go see a therapist. You don’t work with any friends who want to help you beat it. This trauma is just part of you. It’s how it is! Granted, a bazillion other people who had the same thing happen to them worked through it with time and effort, but that’s not how you roll. You just let it make you miserable and ruin your life long-term until at 55, you finally go to a therapist, work it out in six months and look back at the wreckage it left in your life. That’s how you turn a bad break into a life-ruining incident.