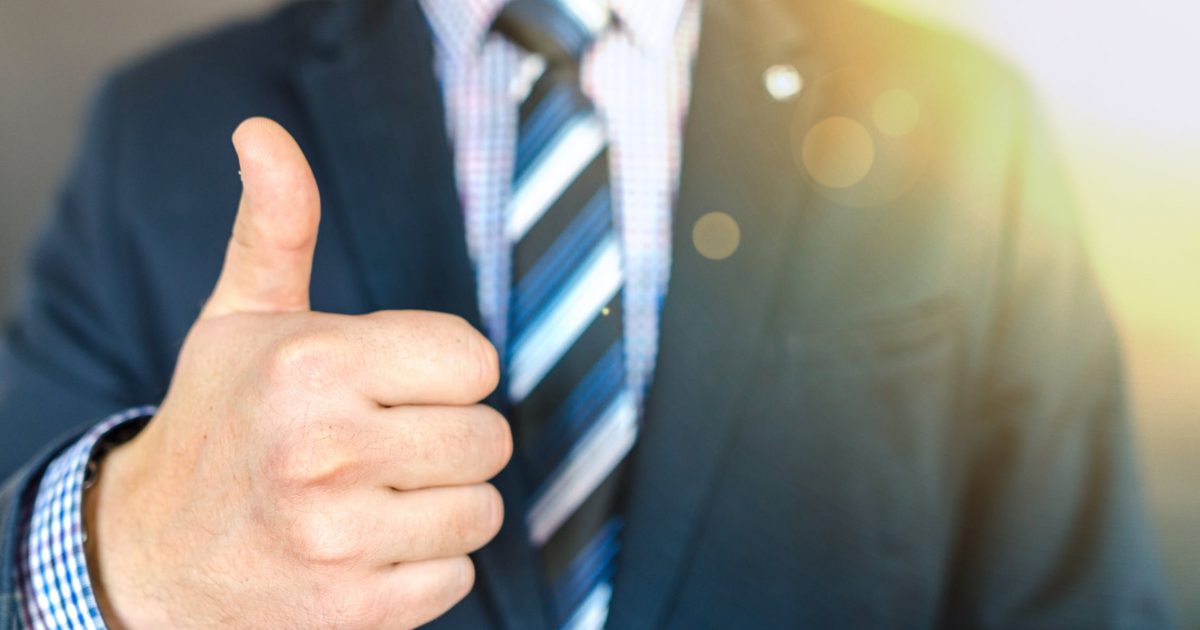 No matter what business you’re in, there’s always going to be monotonous time-consuming work that you don’t want to do. How do you deal with it? If possible, you farm it out to other people.

Start asking what tasks you can do that with. Do you really need to mow your own lawn? I do (I enjoy the exercise), but if you don’t — hire someone to do it for you. I certainly don’t want to waste half a Saturday every year raking my own yard; so I pay someone to do it. What other household tasks can you do that for? Painting? Cleaning? It might even be worth it to hire someone to do the cooking. At first glance, you may think that sounds too expensive. That may turn out to be true, but the question isn’t really “What will it cost?” so much as “What’s the opportunity cost?” What could you be doing during that time to be more productive?

This is something I have particularly taken to heart on the web. I simply don’t do boring rudimentary work anymore thanks to Guru.com. It used to take me 5-6 hours to transcribe an interview, which was something I needed to do 2-3 times a month. So instead I hired someone to transcribe the interviews for me at a very reasonable rate. It’s the best money I’ve ever spent. I also have hired a team of 6 people from India through Guru. They do promotional work, I have them help find content, and I use them for any dull task I don’t want to do. They’re polite, efficient, competent, save me huge swathes of time, and work for a ridiculously low rate. Moreover, because they’re doing things I don’t want to do, it frees up mental energy and time that I can use for the things I get well paid to do. You would be surprised at how much more productive this one step can make you.

2) Code with saving time in mind.

Whenever I have something coded on one of my websites, I don’t just want it to work; I want it to work efficiently with as little manual labor as possible.

Just to give one example, I do blogger polls once every month or two. Compiling the poll results from 40-50 bloggers is a time-consuming process. It used to take 4-6 hours to do that. So, I worked with my designer and found a way to code the polls so that results are auto-tabulated. Was it easy? No. Was it cheap? No. But when I calculate the amount of revenue I can generate by writing during the time that I would have otherwise spent wasting my time tabulating results, the costs were paid for within a couple of months’ time.

This example is particularly applicable to people who own websites, but given how computers have permeated our society, it’s not only applicable to them. Ask yourself the question: What manual task could you eliminate by paying someone to write a script to handle it for you? You might be surprised at how much of your time it frees up.

For a lot of people, the first piece of advice you’d give to them if they wanted to accomplish more would be, “You need to work harder.” But when you’re talking about entrepreneurs and highly productive people they often have the opposite problem. They work too hard and chalk it up to “paying their dues.” What’s “too hard?” Well, as a former workaholic, I used to regularly put in 80-90 hour weeks and there were times when I was lucky if I took a full day off in the entire month.

The problem with that is that over the long haul human beings are not designed to put in that kind of workload. That leads to your mind rebelling against you. It can create addictions, poor quality work, burn out, and difficulty concentrating. So, on paper you may be “working” for 80 hours, but in practice you may be working for 50 hours and goofing off for 30 hours. Workaholics always tend to say, “No, that’s other people, not me,” but try a little something. Block out your day for three days in a row and actually write down what you do every 15 minutes. You may be surprised at how much you’re not working when “you’re working.”

There’s a reason why people say, “If you want something done, ask a busy person.” Ironically, it always seems to be the person who’s already doing the work of three people who can somehow find a way to get something new done while the folks who are doing about half as much work as they should can never quite get around to it.

However, if you already have a full plate, if you don’t think you can adequately perform a new task, if a task is so ill-defined you don’t know if you’ll have time to do it, or if the reward isn’t worth the effort, be willing to say “no.” If you work somewhere where you can’t outright refuse to do a task, don’t be afraid to lobby your boss to have it placed elsewhere. I don’t care how good you are, there’s only so much you can do.

Michael Jordan may have been the greatest basketball player of all time, but if the Bulls were allowed to field only 4 players at a time because Jordan had to play the point guard and shooting guard position at the same time, he would have been a liability, not an asset. It’s no different with you. You’re not Superman. You can only do so much and you’re not doing yourself or anyone else any favors by taking on more than you can handle.

5) Be willing to cut even good things out of your life.

The “long tail theory” is in vogue on the Internet, but I’m still partial to the Pareto principle, which is better known as the 80/20 rule. Simply stated, in all things there tends to be a vital few (That’s the 20%) and a trivial many (The 80%). So, for example, 20% of the people tend to end up with 80% of the money. Eighty percent of your profits tend to come from 20% of your customers. Eighty percent of your enjoyment tends to come from 20% of your activities. The correlation doesn’t always pan out, but you’ll find it to be generally true.

Why does that matter? Because if you apply the 80/20 rule, what you may find is that there are a number of activities you’re engaged in that produce an outsized level of benefit. If you identify these activities, then what you should do next is find ways to do more of them. One of the easiest ways to do that is by stopping less productive activities, even positive ones, so you can free up more time to do what’s most important to you. You only have so many hours in a day. It’s best to spend them living in your strengths, where you get the most bang for your buck.