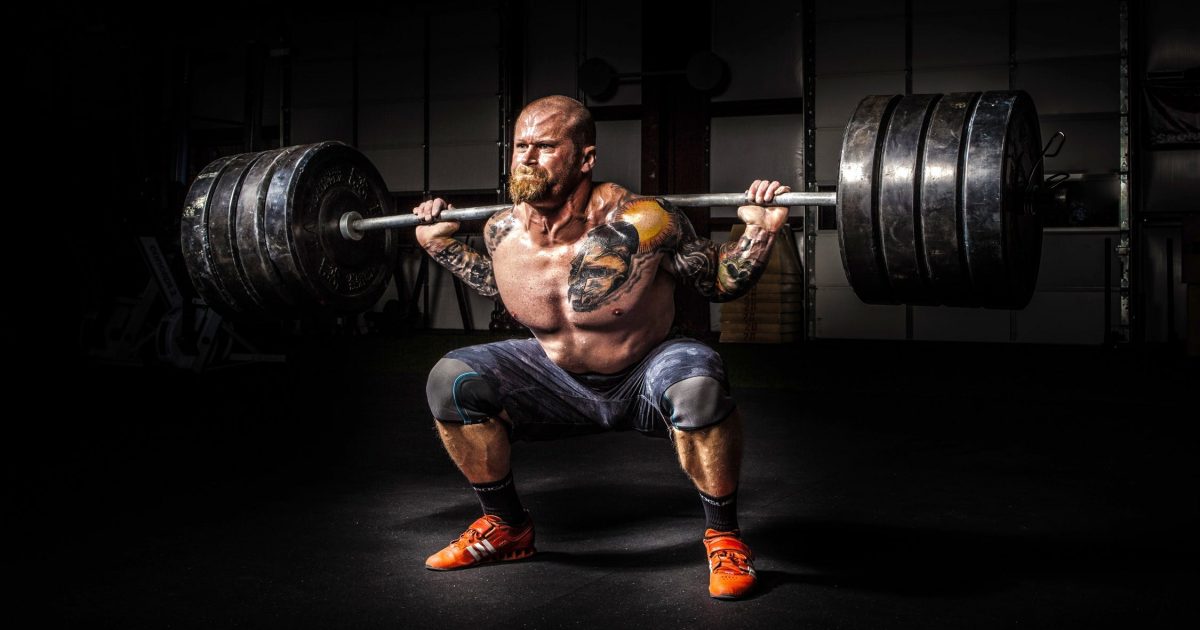 If Chuck Norris gets a pedicure so that his toes will feel more comfortable when he kicks people in the face, will you think he is a wimp? No. If the late R. Lee Ermey wanted to drink a Cosmopolitan because he felt that it would keep his throat perfectly primed to yell at people, he could get away with it. If  UFC light heavyweight champion Jon “Bones” Jones likes to unwind by watching Twilight after choking someone unconscious in a cage fight, who are we to argue?

Still, there are some things that even the manliest of masculine manly men can’t get away with on their most masculinely manly days without having their man card permanently pulled. For example:

1. Geeking out on children’s entertainment

It’s one thing for a man to listen to the awful music of Justin Bieber and think, “Wow, that’s not the worst thing I’ve ever heard.” It’s quite another to actually go to one of his concerts for the fun of it or, worse yet, refer to himself as a “Belieber.” Wanna go to a comic-book convention? Ok, but if you’re a dude who dresses up like Thor and starts speculating about whether you can defeat the Hulk in a fight, you have a “man problem” you need to address. Don’t even get me started on being a damn brony and walking around in public talking about My Little Pony. Are you a five-year-old girl? If the answer to that question is “no,” then you don’t have any business being a fan of a show aimed at five-year-old girls.

2. Crying in public under most circumstances

There was a time when I would have just left this at “crying in public,” but once someone reminded me that “Jesus wept,” that didn’t seem fair. After all, Jesus was much more of a man’s man than people generally give him credit for being. He was a powerful leader of men who took on the religious order of the day because it was the right thing to do. He confronted Satan face to face, turned over the money changers’ tables in the temple, and was willing to allow himself to be sacrificed in the most horrible manner possible because that’s what it took to save the people he cared about. That’s power, quiet strength, and manhood personified.

All that being said, Jesus wept in sympathy for Lazarus, a good man who had died badly. So, can you get a pass for weeping at a funeral? Sure. But keep in mind that Jesus didn’t weep because someone said something mean to him or because he had a bad day. It’s okay for women to cry over things like that. Men, on the other hand, aren’t supposed to cry over Mickey Mouse issues. If you do, it better be in private, at home. It’s a man’s job to be a rock, and rocks don’t cry.

3. Being afraid to shoot a gun

A gun is a very powerful and dangerous tool that is capable of turning a human being from a living, breathing creature into a wrecked pile of lifeless meat. For that reason, a gun is a tool that deserves a significant amount of respect. Not every man has or even wants to own a gun, which is understandable. But no man should be AFRAID to handle a gun. What does that say about you, besides the fact that YOU believe that you’re an incompetent, fearful little sad sack who has so little faith in yourself that you don’t believe you can handle a gun without accidentally hurting yourself or others? Every man, at some point in his life, should learn to know his way around a gun, if not because it’s potentially useful, then just for the sake of his own self-respect.

Know the saddest thing about guys that are really whipped? It’s not that they blow off their friends to run to their women. It’s not that other guys laugh at them behind their backs. It’s not even that they sometimes go to humiliating and demeaning lengths to make women happy. (If we’re being honest, most men have done that at some point in their lives.) It’s that they put their manhood on a back shelf to please women and not only do they secretly resent having to do it, but ultimately, the women never seem to appreciate it very much anyway.

That’s the funny thing about women. They’re always trying to tame men and then the moment they pull it off, they get bored with the wolf they managed to carefully craft into a poodle.

5. Refusing to stand up when the situation calls for it

There’s a 30-year-old Kenny Rogers song called Coward Of The County that ends with the epic line, “Sometimes you gotta fight when you’re a man.”

Just to clarify: If you go into every situation saying there’s absolutely nothing worth fighting over, you will inevitably end up on a cot sleeping next to a guy named Tiny, bringing him breakfast in his cell every morning, and spending your afternoons ironing his boxers. Or, in the case of the French, you might spend your afternoon rounding up Jews to send to Germany, but you get the point.

It’s a good idea to avoid trouble and stay out of other people’s problems if possible, but if you’re a man, there will come a time when the situation demands that you stand up for yourself or for someone else. When it does, you either do it or you lay your man card on the table and walk away.