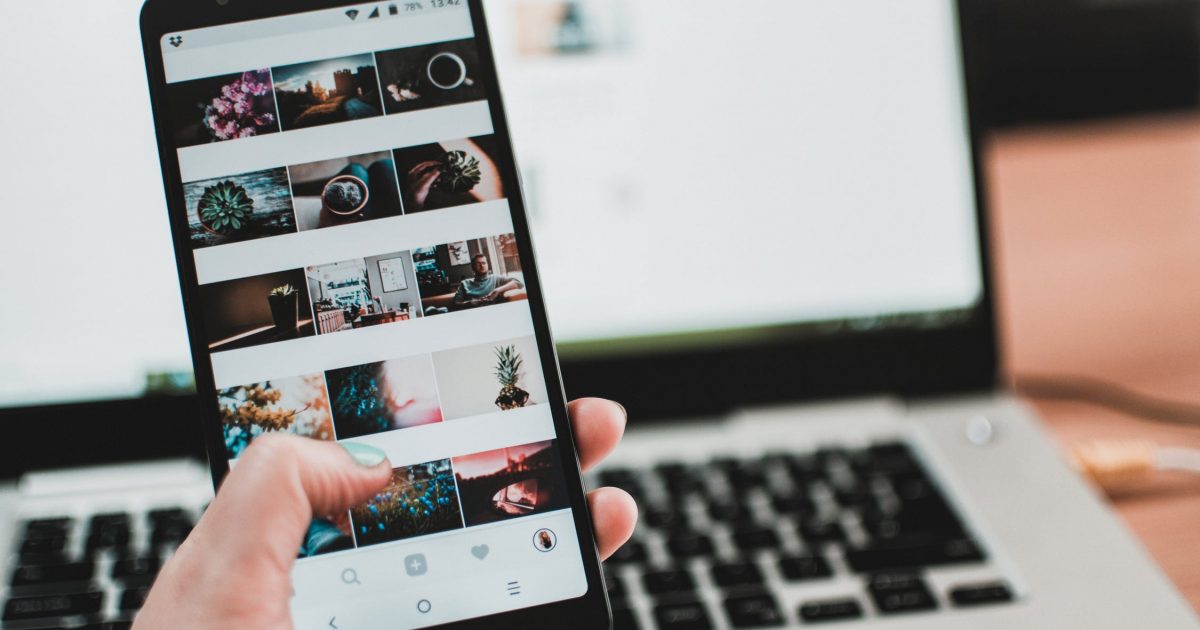 Conservatives quite correctly consider the government to be the primary threat to their freedom in America. However, free speech goes beyond the First Amendment — and the government is not the only threat to it. As long as they’re at least lightly regulated and face real competition, corporations are not a threat to free speech. If anything, we over-regulate corporations in America, so that’s not a big worry. On the other hand, even though breaking up monopolies is a conservative idea with a long pedigree, it has fallen out of favor in recent years. That has allowed corporations in a number of areas to become monopolies with the power to determine who gets heard and who doesn’t. The first way they’re doing this has started to get a lot of attention.

1. People on the right being silenced on social media

Conspiracy theorist Alex Jones was dropped by Facebook, Apple, YouTube, and Spotify at the same time. Whatever you may think of Jones, this is extremely disturbing because it indicates that Jones was dropped for who he is, not for some violation of policy. Twitter banned mainstream conservatives Gavin McInnes and multiple Proud Boys groups he founded, presumably (we don’t really know) because liberals falsely accused them of being white supremacist groups. You don’t have to imagine being banned from a social media website — not because of what you say, but because of what liberals say about you — because it has already happened to McInnes and the Proud Boys. “Accidental” banning, censoring, and suspensions of conservatives have become a regular happening. Are most of these really accidents? Probably… but it also seems entirely possible that these social media networks are testing the limits of what they can get away with. If there is a big enough outcry, the “accident” is fixed; if not, they censor people they don’t like. When giant monopolies control who gets to talk in the 21st-century version of the public square, free speech is guaranteed to be a loser.

Liberals haven’t been able to convince the public to go along with their dream of getting rid of the Second Amendment, but corporations can be a little easier to coerce.  After the Department of Justice under Barack Obama was accused of targeting gun shop owners by cutting off their access to banking, New York began using the same tactics. After pressure and fines from the state of New York, the NRA is no longer able to get insurance or banking in that state. The NRA is suing and says it may have to shut down large portions of its operations over it. There are also liberals expressly urging banking/financial organizations to take away your Second Amendment rights by refusing to deal with any company that deals in firearms. If you can’t get loans and insurance, then you can’t do business.

3. Controlling the flow of information

Although most people don’t realize it, this is by far the most dangerous one on the list because if you can control what information people see over the long term, you can control how they think. Services like Twitter, Facebook, and Google don’t present information to you chronologically, they use an algorithm to control what you see and what you don’t. They suggest to the public that the algorithm is “neutral,” but of course, it’s not. An algorithm is written by human beings with biases and preferences that will be reflected in the results. For example, most conservative Facebook pages are lucky to do one-tenth of the traffic today that they did in 2015. An algorithm didn’t make that decision, human beings at Facebook did and then they changed the algorithm to reflect what they wanted to happen.

Consider the fact that 86 percent of American web searches go through Google and then reflect on this information:

Randomized, controlled experiments conducted with more than 10,000 people from 39 countries suggest that one company alone — Google LLC, which controls about 90 percent of online search in most countries — has likely been determining the outcomes of upwards of 25 percent of the national elections in the world for several years now, with increasing impact each year as Internet penetration has grown.

As online information becomes more detailed and computers that analyze it become more sophisticated, you’re going to increasingly see social media networks, advertisers, and political campaigns that may know more about how to press your buttons than you do.

A “distributed denial of service (DDoS) attack is an attempt to make an online service unavailable by overwhelming it with traffic from multiple sources.” DDoS attacks have become common on the Internet, so much so that large websites can’t remain functional without using a service like Cloudflare. One website that was using Cloudflare was the famously loathsome Nazi website, the Daily Stormer. Here’s an excerpt from Matthew Prince, the owner of Cloudflare, who  explains the dangers of his decision to ban the website from using his services,

The size and scale of the attacks that can now easily be launched online make it such that if you don’t have a network like Cloudflare in front of your content, and you upset anyone, you will be knocked offline. In fact, in the case of the Daily Stormer, the initial requests we received to terminate their service came from hackers who literally said: “Get out of the way so we can DDoS this site off the Internet.”

In a not-so-distant future, if we’re not there already, it may be that if you’re going to put content on the Internet you’ll need to use a company with a giant network like Cloudflare, Google, Microsoft, Facebook, Amazon, or Alibaba.

For context, Cloudflare currently handles around 10% of Internet requests.

Without a clear framework as a guide for content regulation, a small number of companies will largely determine what can and cannot be online.

Someone on our team asked after I announced we were going to terminate the Daily Stormer: “Is this the day the Internet dies?” He was half joking, but only half. He’s no fan of the Daily Stormer or sites like it. But he does realize the risks of a company like Cloudflare getting into content policing.

If you love the idea of a handful of giant corporations deciding who gets to have a website and who doesn’t, then this should thrill you. For everybody else, it’s a little scary.

When I first started running ads through Facebook’s Instant Article service, I was told by the people that I was working with not to run anything “controversial” that might offend the liberals on the website. So, nothing on Muslim terrorism, Black Lives Matter, transsexuals in bathrooms, etc., because it could potentially get you kicked off the service. Google’s AdWords, which control a third of online Internet advertising, are also notoriously finicky about what they find offensive. At YouTube, which Google controls, many videos have been demonetized solely for presenting a mainstream conservative viewpoint. If you asked whether people are being censored, you would hear a “no,” but videos with high production values take a lot of man-hours to produce. If liberals are allowed to make money with their videos on YouTube, but many conservative channels like PragerU are told, “You’re not allowed to make money on conservative content, no matter how popular it is,” you’re going to see a lot of them give it up over time. Advertising networks can and already do have an enormous impact on what sort of content websites create. If they decide that you’re not allowed to tackle certain topics or slants, you will simply see those disappear over time. It’s already happening and it’s only going to get worse.