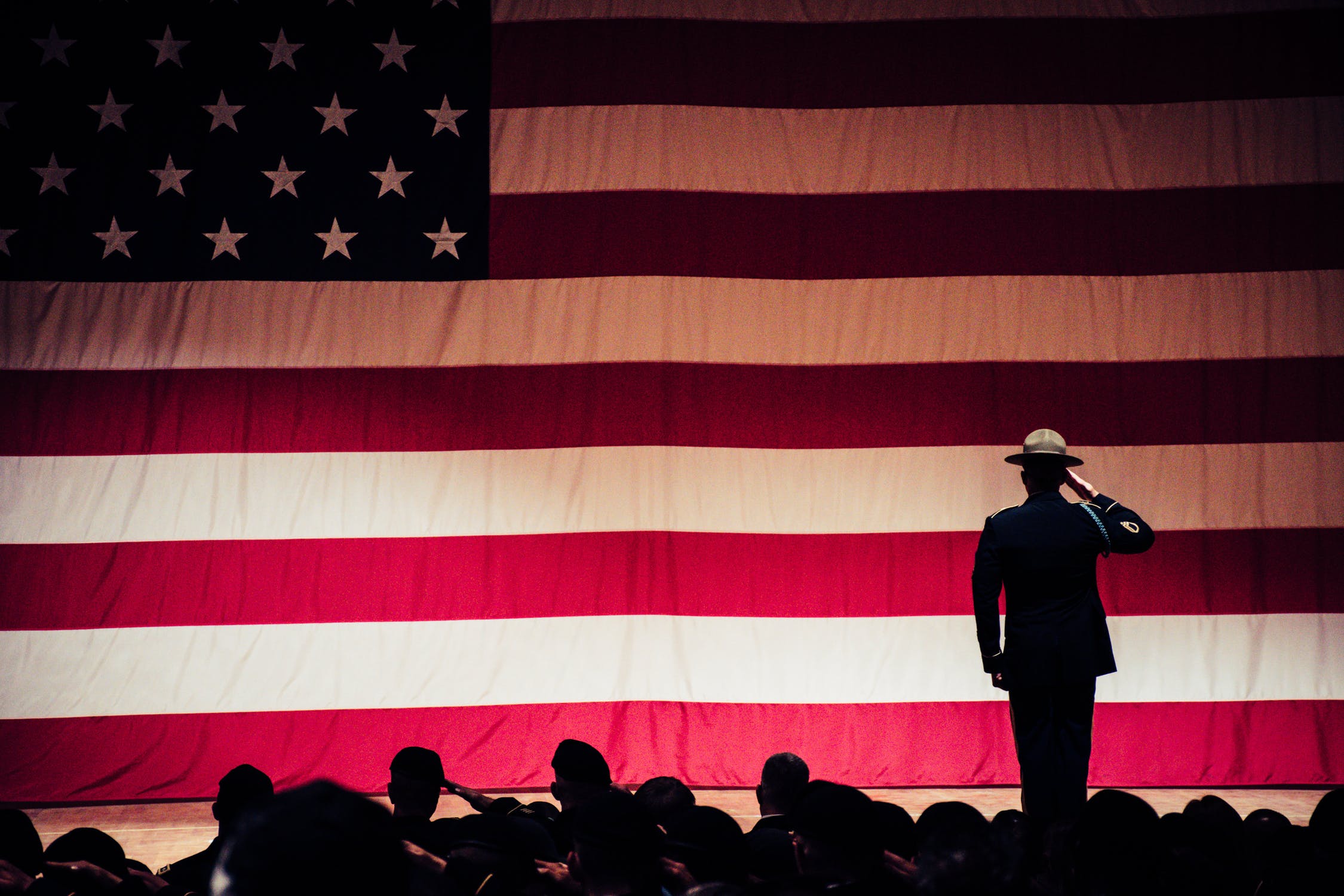 The only thing worse than never achieving your dreams is to achieve all of them and then have no idea what to do next. That’s the dilemma Americans face today, even though most of us don’t realize it.

We became the richest, strongest, most advanced nation in history. We turned the tide in WWI, WWII and the Cold War. The average middle-class American is part of the global 1%. We are the only nation with a flag on the moon. After we muscled the Soviet Union into the trash heap of history, we became the planet’s only superpower and there we remain. If you are an American, you are one of the luckiest people on earth. You are in the land of opportunity, a place people break the law and sometimes even risk their lives to get into.

Yet, all that success has had some surprisingly negative consequences for our culture.

1) Tilting At Windmills: One of the great things about America is how much of the heavy lifting has already been done for us. We had a war that ended slavery and people like Martin Luther King helped bring racial equality. Thanks to Republican women like Susan B. Anthony and Elizabeth Cady Stanton, women have the right to vote and reached equality with men. That’s a good thing… except there are legions of Americans who want to follow the examples of those people, but can never do it. You can’t be Rosa Parks because we’ve already had a Rosa Parks. You can tell yourself that you would have been a Freedom Rider standing up for racial equality, but you can’t actually be a Freedom Rider. So, like Don Quixote, we have large numbers of people in one of the least patriarchal and racist countries on earth who create imaginary patriarchies, racist plagues and largely imaginary versions of enemies that they can fight so they can feel like heroes that they’ll never be.

2) No Rival Left: Americans may have been the first to the moon, but we were not the first into space. The Russians launched Sputnik in 1957 and Americans freaked out. We had fallen behind! The satellite went over the United States. What if the Russians had bad intentions? Much of our foreign and even domestic policy centered on beating the Soviet Union. We had to be stronger than it was – and then, we were! Once the Soviet Union shook itself to pieces, we grew complacent. Americans don’t feel threatened by Russia, China or Iran the way they were by the Soviets or the Axis. So, it’s no surprise that the dysfunctionality of our government has grown by orders of magnitude since the Evil Empire went the way of the Dodo.

3) Bored To Tears: Only 59% of Americans below 65 have a job and many of the people that do have one increasingly spend it surfing the Internet on their computers or phones. Church membership is trending downward as is the membership in social clubs that get people out of the house. American culture has become so fragmented that we have less in common today with other Americans than we have in a long time. Meanwhile, we’ve become increasingly prosperous. According to the Heritage Foundation, “The typical poor household, as defined by the government, has a car and air conditioning, two color televisions, cable or satellite TV, a DVD player, and a VCR.”  No wonder average Americans check their phone 46 times per day. They have more free time than they know what to do with and they’re bored. Why do people troll online? They’re bored. Why do people post mean comments and inane pictures of food online all day? Because they’re bored. Why has entertainment become an increasingly critical factor even when serious subjects like school, the news and politics are involved? Because we’re bored to death and looking for something to keep us from falling to sleep in between meaningless video games and TV shows. We have advantages our ancestors would have only dreamed of, but they were too busy settling the West, working on the farm and taming a continent to worry about it. That sort of meaningful, albeit difficult life is something a lot of Americans are missing.

4) Weakness Through Strength: America’s military has gained such a technological edge over the rest of the world that we’ve begun to believe that we can win and defeat our enemies without having to endure the customary horror of war. We should win, but we shouldn’t accidentally kill any enemy civilians in the process. We should win, but we should have lawyers to discuss the legalities of each strike before the troops in the field make it. We should win, but we should have rules of engagement that give our enemies huge advantages over our own troops because we’re afraid we’ll accidentally kill a civilian while targeting people that want to fly planes into our buildings. We’ve mentally accepted a world where we’re held to a standard no other nation on earth is expected to live up to even as we shrug our shoulders as our enemies break every rule of war. Torture an American or murder little girls that are part of villages allied to us and the world will ignore you, but if we kill a few civilians who collaborate with the enemy while we put a high profile terrorist in the ground, it’s a scandal. Despite the overwhelming superiority of our military, we have extraordinary difficulty matching the success of past generations of American warriors because we thwart ourselves at every turn.

5) Die Capitalist Pigs: America’s capitalism has made us richer and more economically powerful than any nation in human history. Back in 1960, the U.S. accounted for 40% of the global GDP. Today, we only account for 22% of global GDP. What happened? The size of government expanded dramatically and along with it, the amount of taxes it fished from the wallets of the citizenry exploded. In 1960, the government took 93 billion dollars in tax revenue. In 2018, the government took 3.34 trillion dollars away from America’s producers. As all this capital moved from the pockets of American citizens to the government, the discussion changed as well. Instead of growing the economy, the government became obsessed with micromanaging businesses with regulations and the redistribution of wealth. Politicians became primarily interested in how they could take all that beautiful money that they didn’t earn and give it to people in order to ensure their reelection. When our own government has an attitude like that, it’s no wonder that there are polls showing millennials prefer socialism to capitalism. Much of the population is getting so far removed from the thinking that made our country wealthy in the first place that it seems like a birthright to people, not an economic system that made us rich. Instead of worrying about how to keep the capitalist Golden Goose that produced all this wealth laying eggs, the assumption is that it will go on forever, no matter what we do. If only that assumption was right…