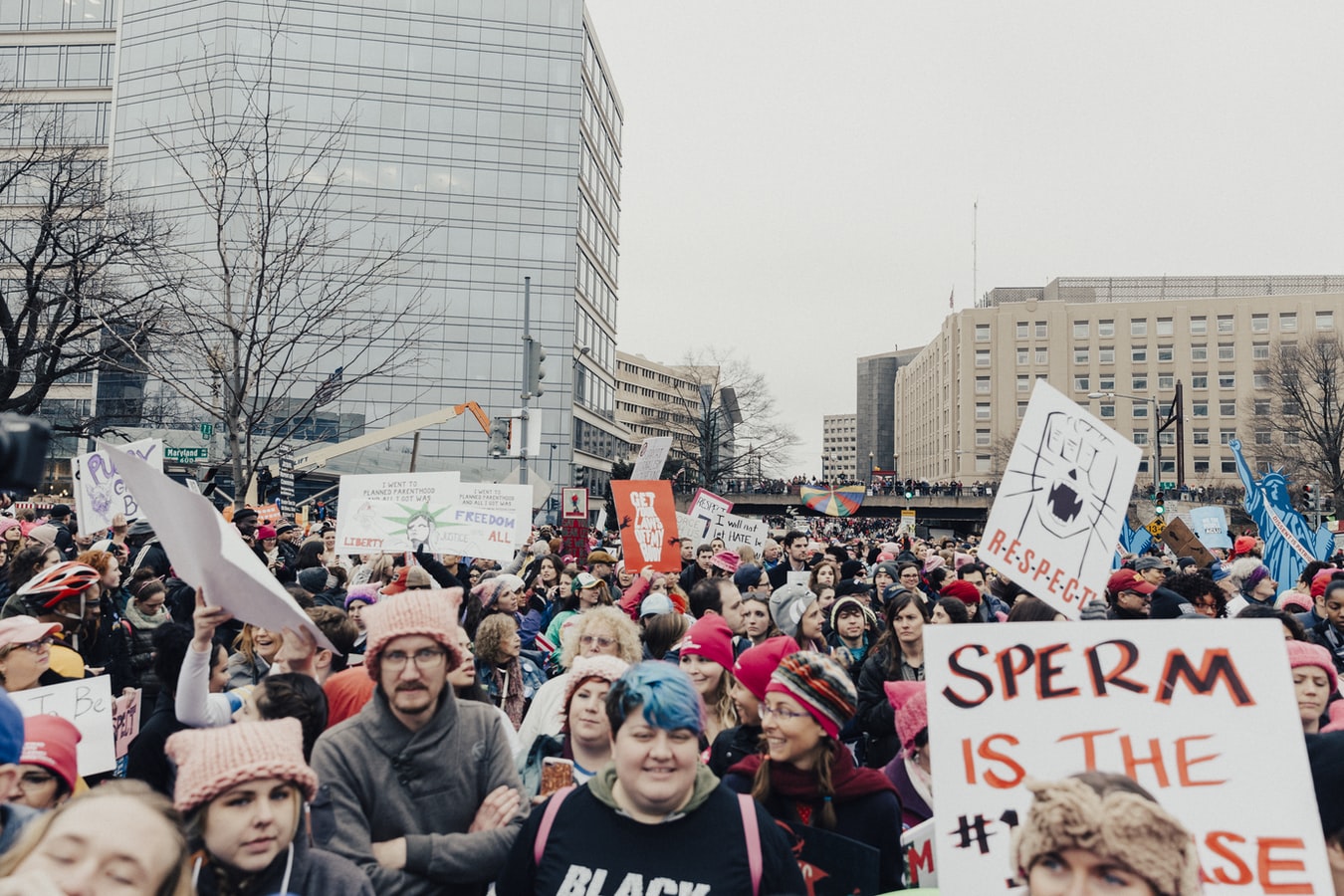 Like unions and the civil rights movement, feminism has been so successful that it has become largely irrelevant. Of course, as long as there’s a buck to be made or an ego to be massaged, no movement in America ever really goes away. So liberal feminists have moved on from noble pursuits like giving women the right to vote and fighting blatant discrimination in the workplace to working overtime to keeping successful conservative women from becoming seen as role models. No one hates a happy, successful, much admired conservative woman more than left-wing feminists. In fact, the only thing that makes them angrier is the suggestion that the state shouldn’t provide them with free birth control. Actually, on second thought, a lot of liberal feminists seem to hate men even more than not getting free birth control, which is kind of funny if you think about it. After all, if you hate men so much, you don’t need birth control. Speaking of that paradox…

1) All sex between men and women is rape: Here’s an excerpt from a feminist website called: Witch wind. It’s titled — and I kid you not — PIV is always rape, ok? PIV stands for (Penis in vagina).

First, well intercourse is NEVER sex for women. Only men experience rape as sexual and define it as such. Sex for men is the unilateral penetration of their penis into a woman (or anything else replacing and symbolizing the female orifice) whether she thinks she wants it or not — which is the definition of rape: that he will to do it anyway and that he uses her and treats her as a receptacle, in all circumstances — it makes no difference to him experiencing it as sexual. That is, at the very least, men use women as useful objects and instruments for penetration, and women are dehumanized by this act. It is an act of violence.

I Look Down On Young Women With Husbands And Kids And I’m Not Sorry…Do people really think that a stay at home mom is really on equal footing with a woman who works and takes care of herself? There’s no way those two things are the same. It’s hard for me to believe it’s not just verbally placating these people so they don’t get in trouble with the mommy bloggers.

Having kids and getting married are considered life milestones. We have baby showers and wedding parties as if it’s a huge accomplishment and cause for celebration to be able to get knocked up or find someone to walk down the aisle with. These aren’t accomplishments, they are actually super easy tasks, literally anyone can do them. They are the most common thing, ever, in the history of the world. They are, by definition, average. And here’s the thing, why on earth are we settling for average?

…You will never have the time, energy, freedom or mobility to be exceptional if you have a husband and kids.

3) Women who have children are reprehensible: If you believe all sex is rape and mothering your children is for losers, it makes a certain kind of sense that many liberal feminists detest the idea of having kids. Of course, it also seems more than a little hypocritical to disown your own daughter for having a child (Just like mom!), but liberal feminist Alice Walker did it.

Alice severed ties with her daughter, Rebecca, in 2004 after learning that her 30-something daughter had committed the most heinous of anti-feminist acts: procreation. On purpose!

I was at one of her homes, sitting, and told her my news and that I’d never been happier. She went very quiet. All she could say was that she was shocked. Then, she asked if I could check on her garden.

After exchanging a series of emails, Alice wrote to Rebecca to say that their relationship had been “inconsequential for years” and that she was no longer interested in being a mother to her daughter. She later cut Rebecca out of her will.

As Rebecca has since revealed, Alice’s lip service to choice, opportunity, and freedom for women doesn’t allow room for her own daughter to choose motherhood. Unsurprising from a woman whose greatest act of motherly concern was arranging an abortion for Rebecca when she became pregnant at 14.

4) Feminists are unclear on which gender has a vagina: One of the more bizarre beliefs that feminists embrace is that gender is just a social construct. This is a ludicrous idea because although you can find minor differences in how masculinity and femininity are displayed in different cultures, they are minor differences. There are no Amazon societies. In no country on earth do the women love violent sports while the men are out buying dozens of pairs of high heel shoes. Put another way, no matter how much liberal feminists desire it to be so, there are real and very important differences between men and women. One of those differences is that women are the ones with vaginas. Of course, don’t tell that to liberal feminist Jessica Valenti, who agreed with this insane screed from one of her readers.

5) All men are evil and deserve to be punished: There’s a reason feminists are stereotyped as bitter, man-hating, trench harpies. It’s because most of them are bitter, man-hating, trench harpies. In fact, if you took the man-hatred out of the movement, left-wing feminism would collapse because it’s more philosophically centered around hating men than helping women. Just to give you a few examples…

“I feel that ‘man-hating’ is an honourable and viable political act, that the oppressed have a right to class-hatred against the class that is oppressing them.” — Robin Morgan, Ms. Magazine Editor

“The proportion of men must be reduced to and maintained at approximately 10% of the human race.” – Sally Miller Gearhart

“Men who are unjustly accused of rape can sometimes gain from the experience.” — Catherine Comins

Liberal feminism is a dead end full of unhappy man-haters and wackos. On the other hand, conservative feminists like Sarah Palin, Michele Bachmann, Dana Loesch, and Michelle Malkin are phenomenal role models for young women. 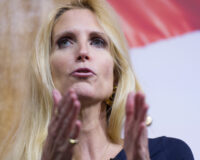 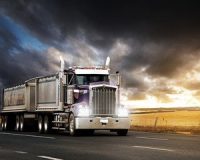