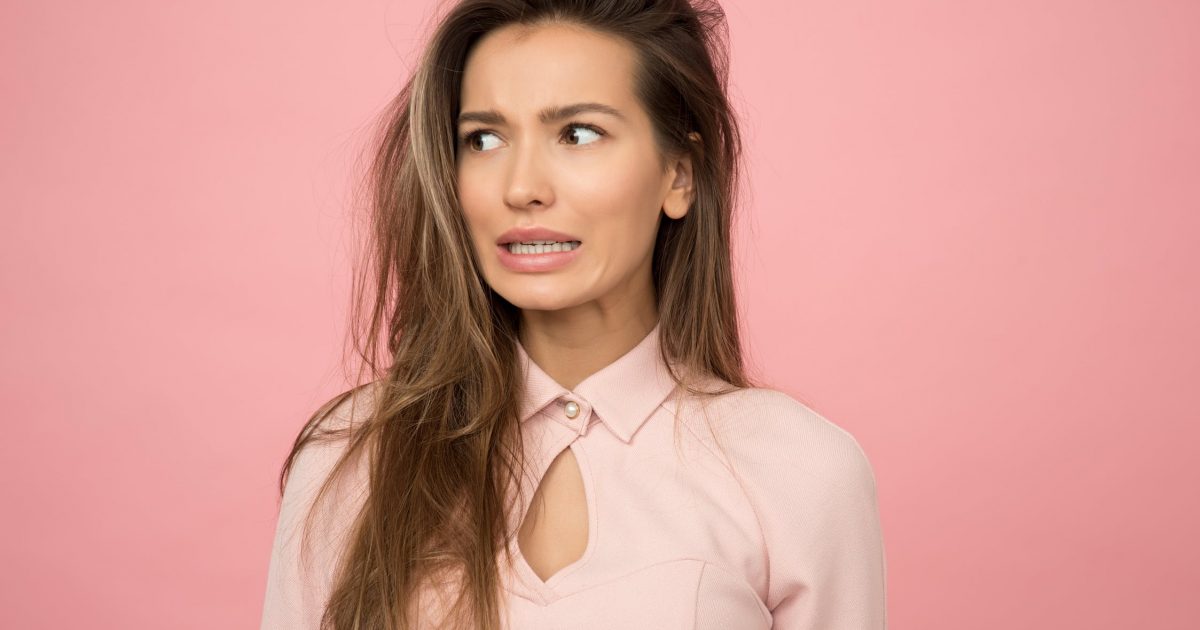 I love women. Not in the social justice warrioresque “We must praise women as strong, capable CEOS and STEM graduates who can do anything men can do, but in heels” way, but in an old-school way. It’s easy to respect a mother who watches out for her children, a wife who is loyal to her husband, or a sister who cares for her brother. I love a beautiful woman. I love a sexy woman. I love a woman who gives off that amazing feminine energy. As a man, being around a woman like that is just good for your spirit.

All that being said, this is not about the more wonderful traits of women. To the contrary, it’s the kind of warning about women that fathers used to give their sons, but that’s frowned upon today. You see, in our society we can hammer home the faults of men until they become stereotypes, but we’re not supposed to point out the similarly damaging, but often very different flaws of women that young men need to worry about.

I think lions are extraordinarily beautiful and powerful creatures, but I also know if you make a wrong move around one, you can lose an arm. Women are much the same. They are magnificent but dangerous and since men pursue them, they need to understand what they’re getting into.

Men don’t like to admit this, but the first thing they think about when it comes to women is beauty. Not only are we drawn to it, but it’s a status symbol. When a man has an attractive woman, other men think more of him. In fact, it can become such a powerful draw that some men put beauty first and second — and whatever comes third doesn’t matter.

This is a mistake if you plan to be with her beyond a date or three because beauty fades for all of us, but it fades faster and harder for women. Moreover, beauty in and of itself only attracts for so long. As the old saying goes, “No matter how good she looks, someone out there is tired of her sh*t.” Point being, make sure you judge a woman on a lot more than beauty alone because the time is going to come when one way or the other, that beauty is going to fade in your eyes.

2. After your relationship ends, you may be surprised at the ruthless treatment you get

Men tend to be famously ruthless about relationships a few dates in when women fall for them way too early and the men only care about sex. On the other hand, women tend to be much more ruthless than men when a relationship is ending.

This is hard for a lot of men to believe because they can’t imagine the sweet, uplifting, nurturing woman they were in a relationship with is taking them to the cleaners in divorce court or using their kids as a bargaining chip after the divorce.

3. Women are much more status-oriented than men

Women tend to put the same kind of emphasis on status that men put on beauty. That doesn’t mean it’s the end all and be all of everything, but it does mean status is a lot more important to women than it is to men. What that means is that as a man, if you ever stop performing at the level your woman is accustomed to, you may lose her regardless of everything else.

Lose your job, get demoted, take a big pay cut, lose your moxie somehow and women are much more likely to walk away than a man would be with a woman in the same situation. That doesn’t mean it’s a given, but it does mean that going backward in status as a man risks your relationship with a woman.

4. Women are not as stable as men

There are exceptions to every rule, but the most stable woman is as emotional as an unstable guy. Women are more emotional, more hormonal than men. Women are, at best, more tolerant of drama than men and at worst, they seek it out. They will become upset for no good reason, act irrationally, and are more prone to things like anxiety than men.

The point of this is not “women are unstable and bad,” it’s that women are very different in this area and you need to be ready to deal with it. At times there’s going to be crying, no matter what you do. At times, your girlfriend / lover / wife is going to become angry at you even though you’ve done nothing wrong. Wise men learn that there are times to ignore things women say rather than get in a fight because ten minutes later, their mood will improve. To men who aren’t used to it, all of this can be freaky, but it can also help keep things fresh and exciting once you learn to navigate it.

5. Women may come to hate you for your weakness

If your woman is stronger than you, she may still date you. She may love you. She may even marry you one day. However, on a fundamental level, she will not be able to respect you if you are not strong and competent enough to lead her.

Women don’t want to be the ones who make all the decisions and wear the pants in the family and if you force her to do that, it will wear on her and she will come to resent you. How will that resentment play out? At best, probably unhappiness and at worst, cheating, divorce or contempt that’s so bad that you wish you were divorced. I’m not telling you to be a jerk, but I am telling you that if you are not a stronger person than your woman, you will ultimately be sorry.

*** This was originally published at PJ Media ***