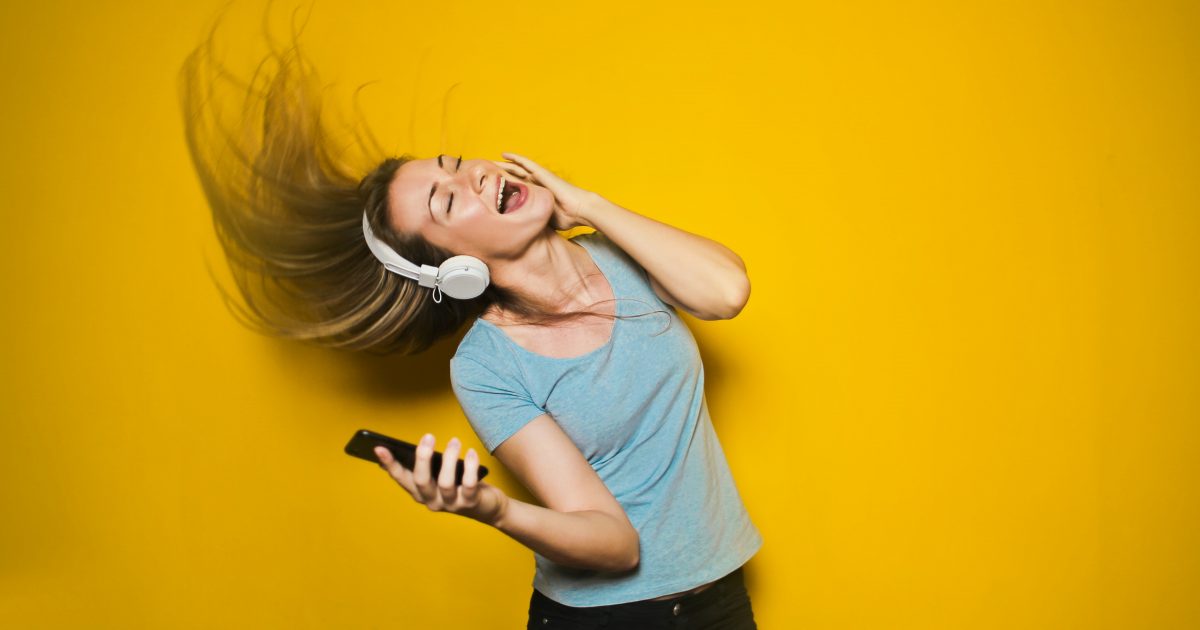 Ladies, have you ever had a person that you care about but he has this annoying habit that grinds your nerves? Since you’re an open and honest human being, you want to talk to him about it, but the one time you alluded to it before, he got all huffy about it? Now, you don’t want to bring it up because you’re thinking it’ll turn into this whole, big thing. So, since he’s a great person, you just ignore it even though you really wish he’d stop doing it?

Well, it just may be possible that you’re doing something very similar to some of the men in your life. Too harsh? Okay, maybe not YOU, because certainly you could never unknowingly do things that are so irritating. But maybe your loud friend, you know – the one that doesn’t have a lot of tact? She may be doing some of these things and by reading this article, you may be able to help her with things like…

When men have a problem, we like to figure out how to deal with it so that it frees our thought processes up for debates about who the greatest home run hitter of all time is (Babe Ruth) or whether we’d choose Lindsay Lohan, Paris Hilton & Kim Kardashian while playing marry, screw, kill (Kim, Paris, Lindsay in that order). So, if two men are talking and one says to the other, “My boss is being a real jerk. I’ve had a vacation on the schedule for three months, but he’s asking me to work next weekend. It’s not even an important job! Anybody could do it!” he’s hoping to get a solution to his problem.

Is there a way to save his vacation? Should he quit his job? What should he say to his boss?

This is why men tend to be mildly irritated when a woman talks about an issue and just seems to want him to commiserate. “Oh, I can’t BELIEVE she said that to you about your dress! Who does that ratty b*tch think she is?” Doesn’t get anything done. So, we can pretend to sympathize, but we’ll be biting our lip to keep from explaining what to do the whole time.

2) Tell us how hard women have it.

Maybe 100 years ago, when they couldn’t vote and were expected to stay in the house away from books lest it throw their underpowered feminine brains into a tizzy, women had it harder than men. However, it’s just not true anymore. There are more women graduating from college than men. A woman can abort a man’s child and he has no legal say in the matter. Men are discriminated against in divorce court. Men can face sexual harassment charges over practically nothing. Our society has become much more feminized. This doesn’t mean men have it so bad that you should feel sorry for us; it just means that men roll their eyes when women talk about how good men have it.

The average man could not care less whether the toilet seat is up or down. It means nothing to him and if women simply said, “The toilet seat is down for me all the time and I’m not used to it being up! I would be SOOOOOOO grateful if you left it down when you finished. In fact, let me strip down and show you how grateful I am….” Hold on, thinking….still thinking. Ah, that was great.

Anyway, women wouldn’t have to go quite that far, although it wouldn’t hurt, and there would never be a problem over the toilet seat. Instead, we get, “The toilet seat is always supposed to be down! You left it up! You’re doing it wrong!” Well, no, that’s not “wrong.” There is no arbitrarily correct way to leave the toilet seat and it’s no more trouble for a woman to put it up or down than it is for a man. If you want the toilet seat down, just ask very nicely and then be patient until we can form a habit.

4) We’re expected to talk way too much.

There’s this stereotype that says women love to talk and men don’t. There’s probably a little truth to that, but the real problem men have in that area comes from the topics women typically want to talk about. As a general rule, most men aren’t very interested in talking about their feelings. Also, who was wearing what? Where they went to lunch? Who said what to whom? Not only are men not interested in discussing these things, they’re afraid if they do, it might prompt the woman to spend 15 minutes telling him the minute details of her day which is only slightly less painful than being punched in the face.

Also, because many women tend to over-analyze, they assign all sorts of deep meaning to trivial gestures and then demand explanations. Sometimes a rose is just a rose and five minutes of silence is just a man thinking about what he has to do at work tomorrow. You want to get a man to talk? It’s not hard. Ask him to explain what’s going on in a UFC fight or what his favorite sexual fantasy is and you’ll have trouble getting him to shut up.

5) Expect us to be mind readers.

Men are not subtle creatures. We tend to be blunt and say what we mean. This is why at some point in his life, every man finds it to be a revelation that women who say they’re “fine” don’t really mean it. They’re actually upset!

It’s like cracking some ancient code for the first time. This experience tends to be repeated again and again because women are constantly sending out signals that go right past men. When women get indirect, they might as well be talking Chinese mixed with German, “Wang Chung, achtung, Fu-mu hackenderhitzel!” Then it’s, “I’m not telling you what’s wrong! You should already know!”