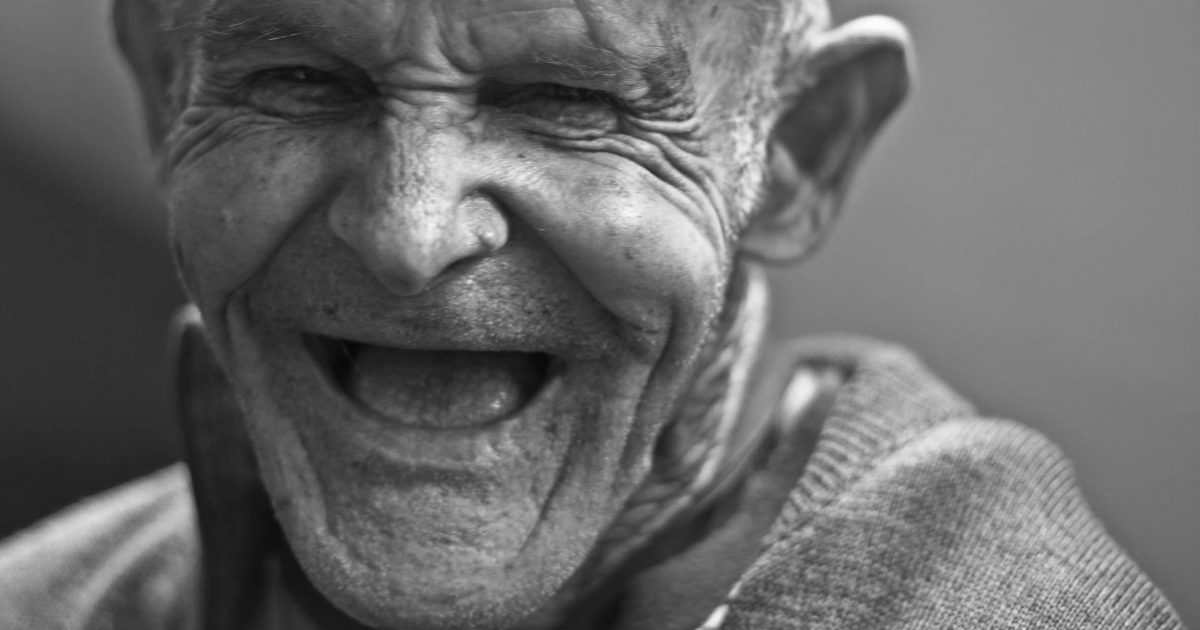 I never imagined what being 40 would feel like, because it never occurred to me that I’d ever be 40. I didn’t think I wouldn’t be, mind you. It was just too boring to enter my brain, and it seemed like forever from now. — Stephanie Dolgoff

Been there, done that, got the postcard. Haven’t we all (I’m not including you whippersnappers in “all” — and P.S.: get off my lawn!)? When you’re a kid, people who are middle-aged almost seem like a different species. You’re young, energetic, and have your whole life in front of you. You’re the male lion of the human world, and they’re not the hyenas you’re going to surpass or the antelope you plan to eat; they’re more the hippos of the human world. You see them around, moving from one task to another, doing things you don’t. You don’t hate them or eat them, but you don’t want to be them either. The idea that you’ll be like that one day seems almost beyond belief.

Theoretically, you understand that it’s going to happen to you, but your brain blocks it out because it seems so far-fetched. “Me? Middle-aged? Like my parents? Well, if….oooh, I like that song. Hey, that’s shiny” and next thing you know, you’ve forgotten about it. Then one day, you wake up old. At least that’s how it happened to me.

Unsurprisingly, since I had trouble conceptualizing being middle-aged, it was hard for me to know what to expect. That made aging a wonderland of delightful surprises — if by delightful surprises, you mean taxes I didn’t realize I had to pay and bouts of bursitis in my hips.

1) Declining health: When you’re young, you can stay out all night, work all day, take a physical pounding, and still recover in a day or two. The first one, I can still do. If I have need to go three or four days in a row with minimal sleep and get up at 5 a.m. on the last day, no problem. Granted, I might lie around listening to the alarm clock for five minutes before I peel myself out of bed, but I can do it.

On the other hand, like a lot of people, I’ve accumulated a number of little minor physical problems over the years. My feet are a little too flat, and that, combined with being overweight, proved to be too much for me when I got up to jogging a mile and a half a day on the treadmill. It led to an attack of plantar fasciitis. I’ve always had a bit of a bad back, but over the last couple of years I started to develop some hip pain from spending so much time each day writing in front of a computer. Happily, I took care of that with the help of a chiropractor, but I now have to stretch a couple of times per day, not so much to improve, but just to maintain the most optimal level of health possible.

Is there anyone in the world who couldn’t see this coming? I mean, we’ve all met old people, right? We’ve seen professional athletes who’ve gotten old and noticed that they couldn’t play in the NFL anymore, haven’t we? But somehow, you never quite expect it to happen to you. You’re going to remain just as young, vital, and strong as you were at 20 forever — until you don’t and you’re left scratching your head wondering why it takes so long for your bruises to heal.

2) Learning how surprisingly different people are: Even when you’re young, you realize that people are different. I was probably a little ahead of most people on that score since I was a psychology major with a keen interest in human behavior. However, there was this cultural ideal that I bought into growing up that went, “People are people. They all have basically the same motivations, desires and rough thought processes.” In one sense, that’s true. Psychological tests like the Myers-Briggs and Helen Fisher’s Personality Test can tell you an extraordinary amount about any person with very limited data.

On the other hand, parenting, religion, culture, and life experiences can shape people in ways that seem almost inconceivable at first. You can take two people who are genetically identical and they can turn out to be utterly different in almost every way that matters. That could be said of two children raised in Israel and the Palestinian territories, Canada and China, or even Compton and Beverly Hills. There are universal truths about how human beings think and behave, but as a practical matter, it was surprising to learn how often those truths seemed to be almost irrelevant.

3) You never finish learning and growing: I’m a psychology major who, in my lifetime, has read more than 2,000 books, interviewed numerous successful people, and regularly asked for advice from some of the high achievers in my field. Have I learned a lot? Oh, you bet. I’ve done speeches and radio shows, talked people out of committing suicide, rescued feral cats, fired off machine guns, and taken Kung-Fu. I can explain complex economic theories and psychological concepts in a way so most people can understand them. My writing has been discussed in print or on the air in just about every meaningful conservative outlet in the United States, etc., etc., etc. Yet the only thing I’ve realized is that Socrates was right: “The only true wisdom is in knowing you know nothing.”

Throughout a good portion of my life, I thought I was 95% there. I kept thinking I had ALMOST figured everything out. But every time I learned a little more, I realized there was even more I didn’t know. No matter how much I learn and grow, there’s still more — vast, almost infinite amounts of more that I still haven’t learned yet and wouldn’t have time to learn if I lived to be a thousand years old.

It does vary at least. There are times when everything just falls into place, but there always seems to be a lull before the storm clouds start gathering and you either have to bail out of the boat or sink. That’s not a bad thing. After all, if life were too easy, we’d get bored, and if you can make something fantastic out of the time you’d otherwise spend vegged out in front of the TV, it’s worth it even if it’s more work, isn’t it?

But, when I was young, I just thought it would all be easier. It was only when I got older that I realized that facing and overcoming challenges is a big part of what makes life worthwhile. If life were really as easy as I had imagined it would be one day, suicide driven by boredom would undoubtedly be the leading cause of death.

5) No magic bullet: There’s no such thing as “the good old days” or a future time when you’ll “have it made.” There’s only the appeal of things you had or want that you don’t have. Whether it be sex, love, money, fame, friendship, success, or things, whatever you don’t have in hand tends to look much more attractive. It’s just like they say: the grass really is always greener on the other side of the fence. But then, when you finally get to that plush green grass on the other side of the fence, it may not be brown, but it’s never quite as lush and wonderful as it appeared. Sometimes you start to see the downside you missed before and it’s just not as satisfying as you imagined.

That doesn’t mean nothing will ever please you long term; it’s an acknowledgment that there is no magic bullet, no magic key, and no magic anything. Yes, studies show that getting married or becoming a Christian will make you happier, but there’s no one treasure you can have, do, or be that will make you happy and keep you happy over the long term. Most studies even show that the ultimate stroke of good fortune — winning the lottery — only produces a short-term burst of happiness that regresses back to the mean over time for people who have already achieved a minimal level of financial security. Contrary to what I believed when I was young, happiness is a process that has to be maintained over time, not a result of some moment, achievement, or thing.