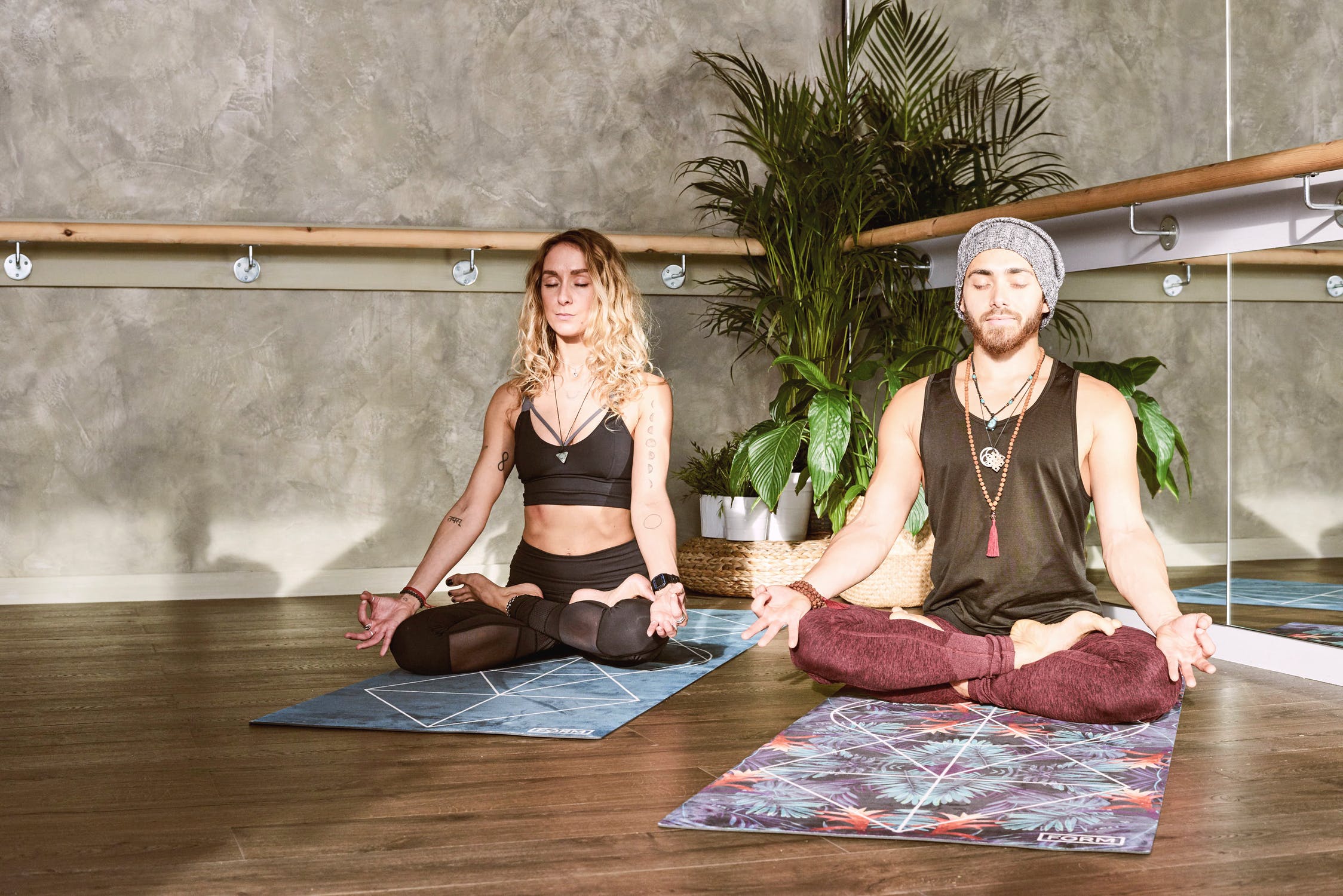 I thought it was intriguing and worth going over all 5 of the secrets Rich Cooper says that women don’t want men to know:

1. Monkey Branching: Women in relationships LOVE to have back-ups in case things don’t work out. That doesn’t necessarily mean they’re cheating, but they may be flirting with a guy in the office, making them into a “friend” or giving guys just enough encouragement to turn them into orbiters. Then, if things don’t work out with their boyfriend, well, there’s a replacement ready to go.

2. Hypergamy Doesn’t Care About Relationship Equity: When you get right down to it, this is a lot like that famous Chris Rock quote: 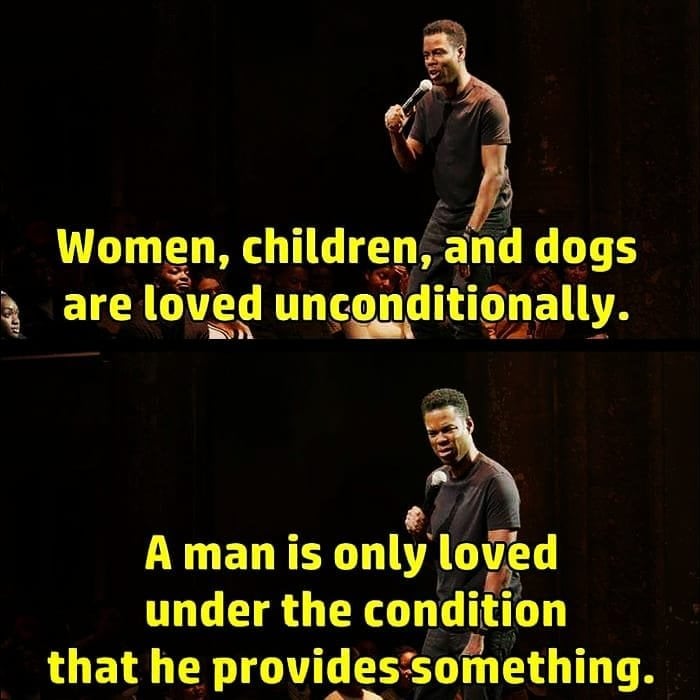 Many men tend to look at a relationship a little like a bank account. Those guys think their woman should value them because he treated her kid so well, paid her way through college, supported her when she was sad, took out the trash all those times, bought her the house she wanted, etc, etc, etc. Yet, the reality is, if his value drops or a woman has a chance to get a higher value man, an awful lot of men find out that none of that means anything. If that’s too grim for you, let’s put it like this; women tend to have much more of a “what have you done for me lately” attitude about relationships than guys do.

3. Women tend to spin more plates than guys do: Many people tend to think that guys are the ones trying to date every woman they can while women are always looking for that one special guy, but in actuality, women tend to date more guys at once than men do. Part of that is just the nature of dating. A woman who looks halfway decent is not going to have a shortage of guys chasing them, but it’s also because women don’t want to look like sluts. If a woman has a friend with benefits, a guy she hooks up with whenever he comes into town and three guys she’s considering from Tinder, she’s not going to advertise that to the world the way a guy will.

4. Women get bored of relationships faster than men do: Supposedly, women are the ones that obsessively love commitment while men only want to play the field. Of course, if that’s so, then why is it that women rather famously file for 70% of divorces? It’s because women are creatures of emotion and once they have that man locked down, it’s just less exciting for them. Plus, women take it harder when the love chemicals almost inevitably wear off and the relationship is less centered on “feels.” Statistics show that women are twice as likely to be bored of marriage 3 years in as their men.

5. Women cheat as much as men do, especially when they’re ovulating: Numerous studies have shown that women are more likely to cheat when they’re ovulating and perhaps as many as 20-30% of men in Britain are not the fathers of their children. When you consider that most women having an affair probably weren’t impregnated by their lovers, it becomes obvious that there are an awful lot of women cheating.