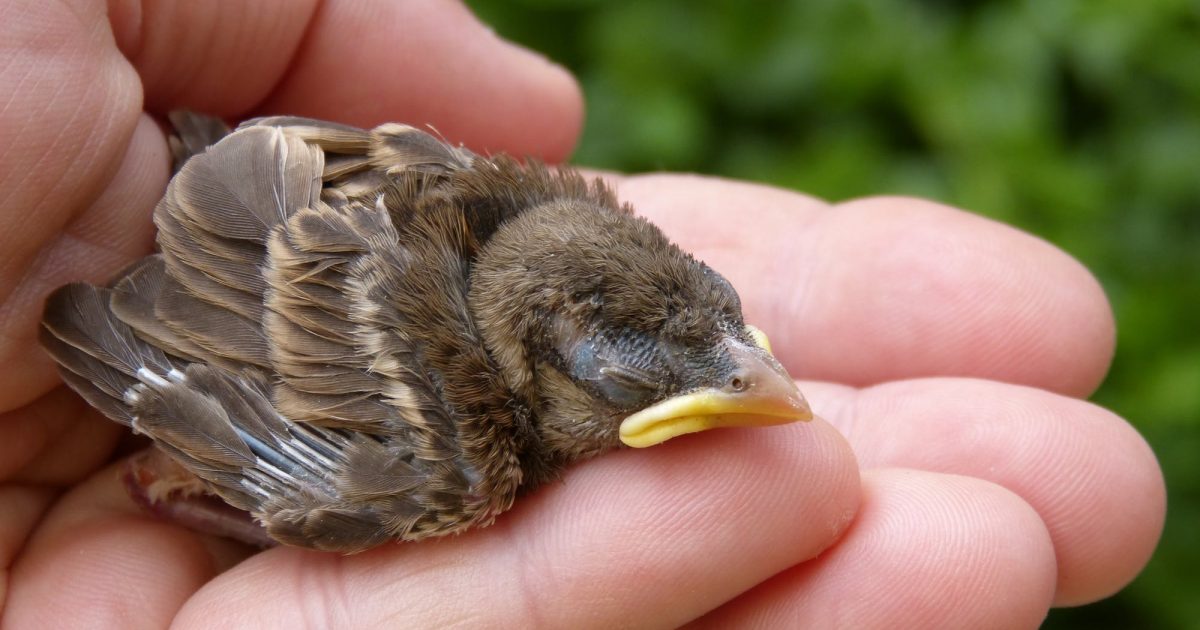 1. You always do the best you can

When I was young, I was one of these people who was extremely self-critical. I would plant a kick in my own ribs in a heartbeat and then I would lie and tell myself that it was “motivational.” Here’s a little pro tip: Crapping all over yourself every time you make a mistake doesn’t push you to do better; it sucks the energy out of your soul.

Then, I was introduced to an idea: you ALWAYS do the best that you can given your preparation, mindset, talent and your experience. This is a hard idea for a lot of people to accept because it requires a mentality change. Instead of buying into the false idea that slamming yourself for failure will motivate you to do better, this way of thinking causes you to cool-headedly examine WHY you failed and make adjustments. Don’t kick yourself for not studying for the test; study twice as hard for the next one so you can help pull up your grade. Don’t tell yourself that you’re a loser because you’re so awkward when you try to talk to people; pick up a book or at least watch some YouTube videos about how to get better at dealing with people.

Some people are terrified to do this because they believe if they aren’t giving themselves the “mean girls” treatment in their own head, they won’t make any progress. But just try it and you’ll find that it makes a huge difference.

2. If it won’t matter in five years, why get upset now?

When I was young, I would get all bent out of shape over the most irrelevant things. A minor comment. A small fight with a friend. A grade on a test I thought I could have done better on. All trivia. Then I was introduced to the idea that if it isn’t going to matter in five years, then why get upset now. Do I still continue to get upset over dumb things? Sometimes, sure. But, for the most part, I stopped ruminating over those dumb things because I began to recognize that they weren’t going to be important over the long haul. The more you embrace this idea, the fewer needless things you’ll worry about. I find that to be doubly useful in the age of social media where you are constantly exposed to trolls, idiots and people who have nothing better to do than aggravating other people all day long.

3. In social matters, if you’re on the fence about it, you do it

Because I go on the radio and talk in front of tens of thousands of people and take groups of people to parties at events like CPAC, people never seem to believe me when I tell them I’m an introvert. Sure, I can be social, but it sucks energy out of me. Because of that, I can be a little reluctant to go hang out with people. You know how it is. “I kind of want to go out with my friends tonight, but staying home, getting comfortable and watching a movie might be just as good.” Here’s the thing: when you’re in that position, when you’re on the fence about whether you should stay or go, you go. Why do you go? Because all the cool stuff in your life happens when you’re out doing things. That’s when you make connections, make memories and do all the great stuff you’re going to brag about one day. You’re not going to look back in 10 years and think, “Wow, remember that night I stayed home and watched that Seinfeld marathon? That’s what life is all about!” So, when you’re not sure whether you should stay or go, the tie should always go to action because that’s what will make your life better.

4. If they’re not people you respect, if they don’t have a valid point or if you aren’t punching up, just ignore them

When I first got on the Internet, I was conflict-averse. I DID NOT like negative conversations, talking smack or online poo-flinging matches. In fact, I can still remember being one of the top 100 players in the world of a now-dead online game called Utopia and I suggested a rule change on the forums. One of the responses was someone calling for me to have my throat slit because he thought I might be influential enough to get my idea implemented (actually, no) and he hated it. I was shocked. However, after arguing politics on those forums and creating my own website, which had a thriving comment section, I began to realize some things.

Criticism, cursing, even death threats (which I’ve gotten plenty of over the years) don’t mean anything if they’re coming from some random person on the Internet. Who cares if Joe Random hates your guts? Rude randoms don’t even merit a response. Now, if they have a valid point, if it’s someone whose opinion you respect or at least someone you’re going to run into in person, that’s a different matter. You may want to speak up. Same goes for someone with a big rep. He may merit a shot back if only for the fun of it. I’m still happy that after MSNBC’s Toure started running his mouth, I responded with,

@toure I don’t know if anybody has ever said this to you before you race hustler, but if not let me be the first: You can kiss my white ass — John Hawkins (@johnhawkinsrwn)

He blocked me for that, but it was totally worth it.

Long story short, we are adrift on a sea of social media vomit and if you let ignorant, vile, or just plain old wrong comments upset you, you are going to spend a lot of time upset. Take it from someone who has been called the C-word on Twitter and had more than 100 liberals LIKE that comment: getting into scraps on the Internet is not worth your time or mental energy.

Letting that fear stop you from doing things is one of the biggest reasons that some people’s anxiety gets out of control. Once you allow yourself to avoid things you should be doing, out of fear — it’s easy to let fear make your life smaller and smaller.

Moreover, when you do something you fear, you usually find out it wasn’t so bad. Repeat that a few times and suddenly, you gain confidence and start to believe you can handle anything that happens, even if it scares you a little bit. Once you get to that point, forget anxiety: you may have to reel your confidence level back because nothing intimidates you anymore.