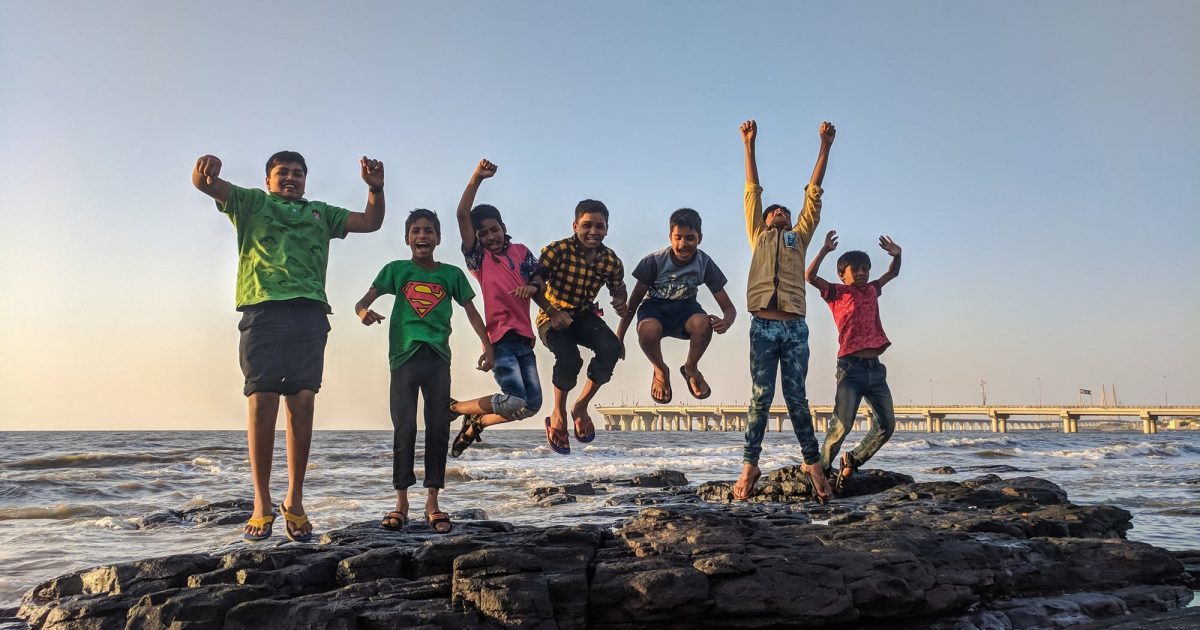 That rate has gone down even further to the lowest total in three decades. We’re now down to 1.7 births per woman. There are a lot of reasons for that, but among them are…