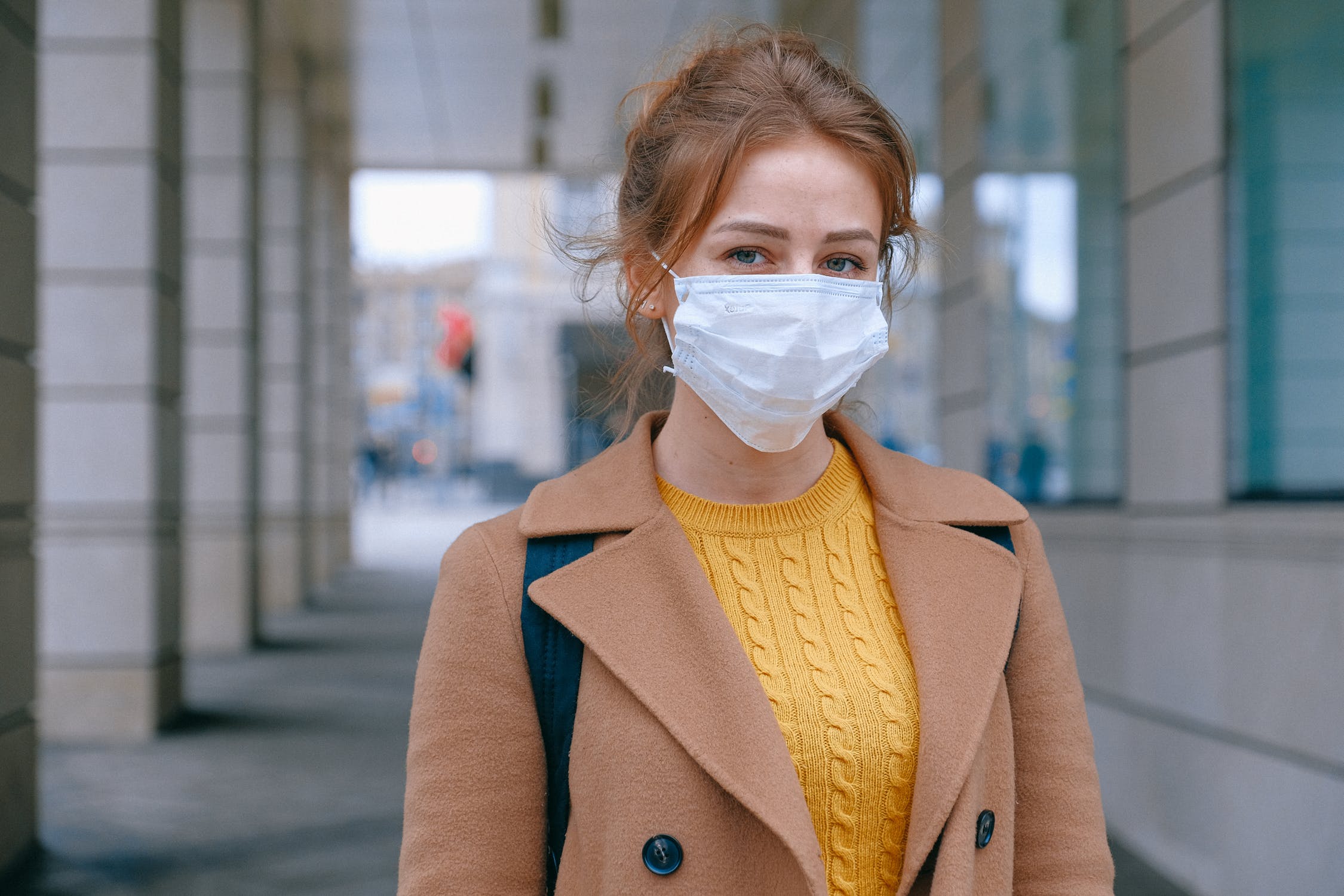 From the get-go, I’ve been one of the people who has believed that the hype around the Coronavirus is worse than the disease and that this probably won’t be worse than a bad flu season. However, I am also someone who believes that when new information comes in, we should be willing to change our opinion. As we’ve seen the last week, that information is coming in at an extraordinary pace.

Of course, some of that information isn’t very valuable. Just because the NBA, Disney, and UFC have decided to forego holding live events, we have toilet paper shortages or Tom Hanks has gotten COVID-19 isn’t a reason for us to suddenly go, “Wow, this is serious.” The people buying toilet paper, corporations and (I am rooting for him) Tom Hanks don’t have any special knowledge that you don’t.

In fact, the surprising level of seriousness with which the corporate world and Donald Trump have treated this whole virus could conceivably mean that it will do even less damage than we initially anticipated. After all, two weeks ago, who would have expected everything from Broadway to the NCAA tournament to shut down? Reducing crowds has to mean fewer people will get infected, right? Also, while you could certainly fairly criticize Trump for being too rosy about the virus in the beginning, his response since then, which includes stopping China and most of Europe from flying here, along with temporary paid leave and free testing for the virus have been orders of magnitude more robust than anyone could have expected. This is a disease that is being taken seriously at the highest levels.

So, why is there a possibility it will live up to the hype?

1) The number of cases in the US is considerably higher than we think: Because of our stupid bureaucracy, there aren’t enough tests to go around. Nations like Taiwan and Italy have literally tested 25 times more people per million than we have. How many people are infected? We have no idea, but we can be sure the official count is underestimating it by an enormous amount.

2) The fatality rate may be higher than the optimistic expectations: Because only the sickest people are being treated while many mild cases of the Coronavirus aren’t being counted, it has seemed likely that the fatality rate was overstated. As we’re getting more data, we’re still seeing rates largely between .5% and 4% overall all over the world. That’s a lot higher than the .1% rate we see from the flu. Moreover, if you are 60 or over, it’s clear that this is an extremely lethal virus.

3) Hospitals could quickly become overwhelmed: The problem many of us are having with toilet paper and hand sanitizer is going to be shared by hospitals that are used to being able to quickly and easily resupply. What happens when they run out of N95 respirators, surgical masks, and drugs they need to treat the virus with weeks or even MONTHS to go before they’re resupplied? Also, what if we run out of space in the hospitals? With something so infectious, that lasts so long, with limited resources available, doctors may be in a situation where they have to choose who gets treated and who doesn’t. That’s already happening in Italy and it’s very possible it could happen here, especially if…

4) The infection may last longer than we think: We already know the Wuhan virus can go airborne and stay on surfaces for days, but we thought the length of the infection was 14 days. There’s now word it could be much longer.

Researchers looking at cases in China say patients could spread the virus for up to 37 days after they start showing symptoms, according to the study published in the British medical journal The Lancet.

On average, survivors still had the virus in their respiratory system for about 20 days and could presumably continue to spread the disease, researchers found.

If that turns out to be true, large numbers of people shedding the virus could be coming out of quarantine, thinking they’re fine, even as they continue infecting people for weeks.

5) The upper-end estimates from experts are staggering: Infectious disease expert Michael Osterholm noted that he expects this Coronavirus to keep going for months (How long will businesses be willing to stay shuttered?) and confirms that we don’t know for sure that cases will trail off over the summer. Osterholm, who has served as an adviser to multiple political administrations, noted in his interview with Joe Rogan that he thought it could be 10-15 times worse than a flu season. In his opinion, we could “conservatively” see 96 million infections, 48 million hospitalizations, and over 480,000 deaths. Those are numbers roughly comparable to what we saw when the Spanish flu hit America.

So, what should you do? For starters, the same things you’d do if you thought this was overhyped. Wash your hands. Avoid big crowds where you can’t get away from people. Don’t go to buffets where large numbers of people touch the same areas. Don’t go out if you’re sick because even if you have a mild case of the Coronavirus, it could be deadly for people that get it from you. All this goes double for you if you’re older or have a compromised immune system.

It’s also important to note that just because this is looking more serious doesn’t mean you should panic. It is also entirely possible that the virus will level off, that we’ll come up with a vaccine sooner than expected or that it will melt away in the summer.

Nobody really knows. What’s changed from a statistical point of the view is that the worst-case scenario has gotten considerably more dangerous. So keep that in mind and hope for the best while preparing for the worst.