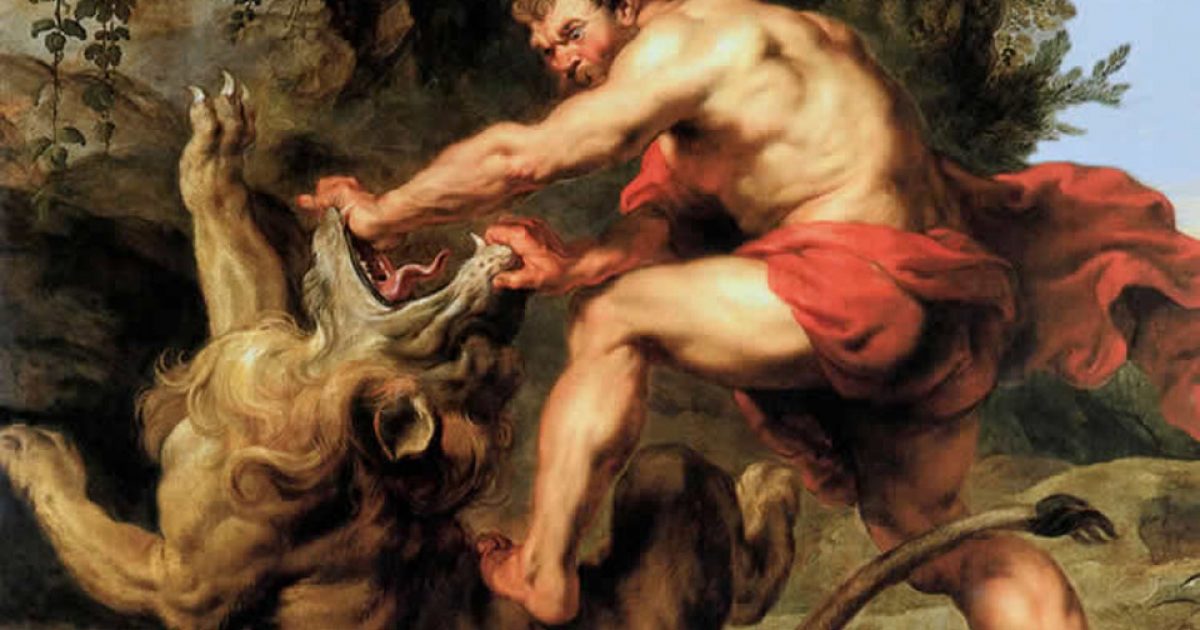 Masculinity is increasingly coming under attack in America. The American Psychological Association has practically declared it a mental illness: “Traditional masculinity — marked by stoicism, competitiveness, dominance, and aggression — is, on the whole, harmful.”

Of course, UT-Austin did a “MasculinUT” campaign that essentially did the same thing with ads like this:

These sorts of attacks on men and attempts to redefine masculinity as something more feminine have gotten so ever-present that even a razor company like Gillette is crapping on men, noting that only “some” of them are good and warning us about toxic masculinity.

Have you ever asked yourself why this is happening? Well…

1. Feminism is now centered on getting special privileges and man-hating

“Feminists want the power of men, the privileges of women and the responsibilities of neither.” – Anu Mathur

“Every great cause begins as a movement, becomes a business, and eventually degenerates into a racket.” – eric hoffer

Old-school feminism was about getting equality with men. However, when that battle was decisively won in American society, there were a lot of women who had gotten involved with the movement who still wanted the glory, pay, and prestige of fighting for women’s rights. So, feminism and its goals had to be redefined. Today, feminism features a lot of angry women railing against men, exaggerated or outright false claims of inequality like the endlessly debunked claims that there is a pay gap between men and women, and increasingly trivial complaints. Feminism used to be about things like making sure women had the right to vote while today, as often as not, the complaints are more akin to “sunglasses being tools of the patriarchy.”

2. Fewer men see themselves as capable of being masculine

“I understand why masculinity is under attack because I used to attack it. I once rejected all things masculine because I was bitter that I couldn’t be a protector or leader. I let my jealousy of strong men turn into hatred and resentment. It was a miserable way to live.” – Andy Ngo

“If anything ail a man, so that he does not perform his functions, if he have a pain in his bowels even — for that is the seat of sympathy — he forthwith sets about reforming the world.” – Henry David Thoreau

So, they start looking to change what masculinity means. They endeavor to create a weaker, less demanding, more feminized version of masculinity that they can achieve. If “masculinity” is all about sharing your feelings, opening up, and avoiding doing anything that makes women uncomfortable, then the soy boys will finally be able to come out on top.

“Virtually every society that survived did so by socializing its sons to be disposable. Disposable in war; disposable in work. We need warriors and volunteer firefighters, so we label these men heroes.” – Warren Farrell

Traditional men are taught to keep a stiff upper lip. To grin and bear it. To do what it takes to get the job done. Traditional men do the dirtiest, most dangerous, most difficult jobs and they know better than to whine and complain about how tough they have it.

Meanwhile, America is increasingly becoming a victim-oriented culture where every person is encouraged to endlessly cry about how tough he has it. Given that we live in the strongest, most successful, most prosperous nation in world history, the vast majority of the complaints are baseless or laughable. For example, you could make just as good of a case that we live in a matriarchy as a patriarchy or that our society is slanted toward women rather than men, but men seldom make that case. On the other hand, there are legions of women willing to point the finger at men and claim that they have it so tough compared to guys while completely ignoring or minimizing the issues men face. In a society that rewards crybabies and complainers, those who are less willing to complain pay a penalty.

4. Divorce and single moms are factors

Just to be clear, I am not denigrating single mothers. There are lots of great single mothers who do everything in their power and then some to take care of their kids. There are also many women who are in that position because of factors outside of their control. Dad got hooked on coke, cheated constantly, beat the kids, died, etc., etc., etc. Moreover, because we recognize the extraordinarily difficult job they have, people are hesitant to admit the obvious truth about children who grow up without a father out of fear that it may make a tough situation even tougher. However, the reality is that most of the behaviors we call “toxic masculinity” are a result of male kids being raised without a dad around. Look at these numbers on kids raised by single moms.

A boy is raised by just a mother, taught almost exclusively by women, and has no positive masculine role model in his life and then we blame “toxic masculinity” for how he turned out. Toxic femininity would be a better description of the problem.

5. The contributions of traditional men are habitually ignored

The very traits that the APA says are so harmful — “stoicism, competitiveness, dominance, and aggression” — are the same traits that built the entire world. If anything, saying that 98 percent of the great industrialists, scientists, generals, inventors, heroes, and leaders have been men with traditional masculine values is an UNDERSTATEMENT. Who created the Constitution? Who won every war America has ever fought? Who put men on the moon? Who built the internet you’re reading this article on? Men with traditional masculine values. When you say that is unhealthy or that we don’t need them anymore, you are thoughtlessly discarding the engine that built almost the entirety of civilization.