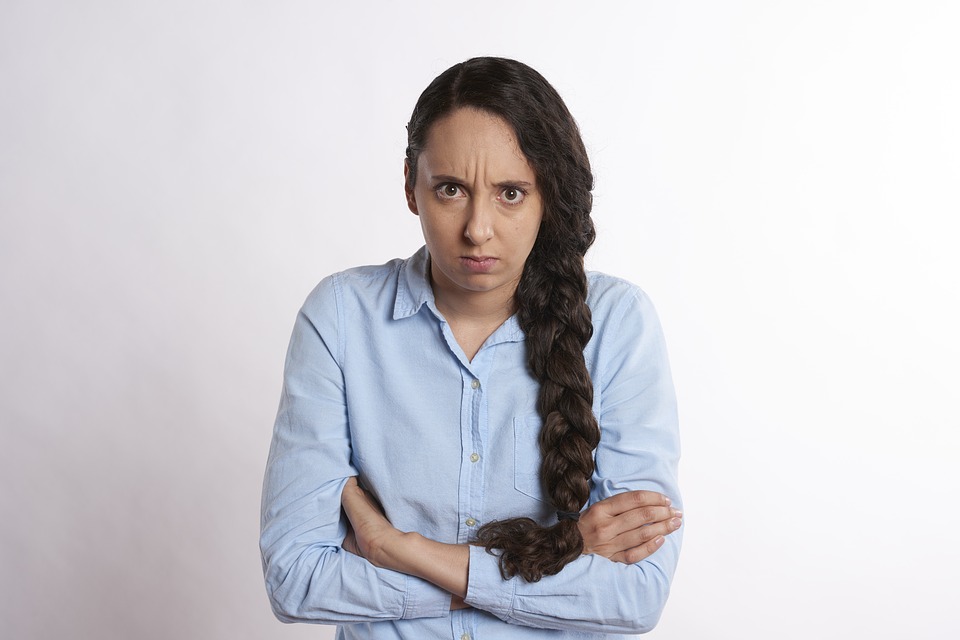 Obviously, you should want to learn from successful people, shouldn’t you? Except in practice, being jealous of them seems to be closer to the rule than the exception. Why is this? Well, there are reasons for it. People say things to themselves like…

1) I don’t like the things the world values: We get annoyed that some Instagram model, hedge fund trader, cam girl or vapid singer is raking in the big bucks. Why should they be getting all that money? It’s not fair! Of course, life isn’t fair and you can either learn from what the world values and from who it rewards or stomp your little feet about it.

2) They shouldn’t get that much: Sure Microsoft and Amazon have been successful companies, but there’s no reason Bill Gates should be worth $106 billion and Jeff Bezos should be worth $114 billion, is there? You can be upset that they made that much or ask yourself why they made they made that much. The answer, on the meta scale, is that they produced a product people all over the world are willing to pay to use in large numbers. Can you do that? If you can, you are going to be very rich.

3) They just got lucky: Successful people just got LUCKY. Most of them inherited it. Really?

“A 2017 survey from Fidelity Investments found that 88 percent of millionaires are self-made. Only 12 percent inherited significant money (at least 10 percent of their wealth), and most did not grow up in exclusive country club neighborhoods.”

That doesn’t SEEM like luck. That seems like people who had a plan to succeed and made it happen.

4) I’m not capable of succeeding: When you don’t believe you can be a success, it HURTS to see other people succeed. Especially if you’re simultaneously telling yourself that you are BETTER than them. That’s a problem with our modern education system. It often doesn’t really teach kids to do much that will make them a success in the world, but it also simultaneously goes overboard to teach them that they’re the world’s most special snowflake that everyone should think is amazing. Then when people like that find out that the world is cruel and it’s tough to make it, they become resentful of the people out there proving they’re not all that special after all.

5) Jealousy is easy: Making it to the top is brutally difficult. It takes a freakish amount of work along with some timing and luck, all with no guarantees you will ever get there. Even Kim Kardashian probably spends more time than anyone could ever guess working out, picking out clothes, putting on make-up, and calling the paparazzi to make sure they’re there when they “accidentally” catch her going to the grocery store. Meanwhile, know what’s really easy? Sitting on the couch, watching Netflix, and b*tching about someone doing things in the world from the comfort of your own living room is a lot easier. That’s why so many failures go that route while successful people almost never do.