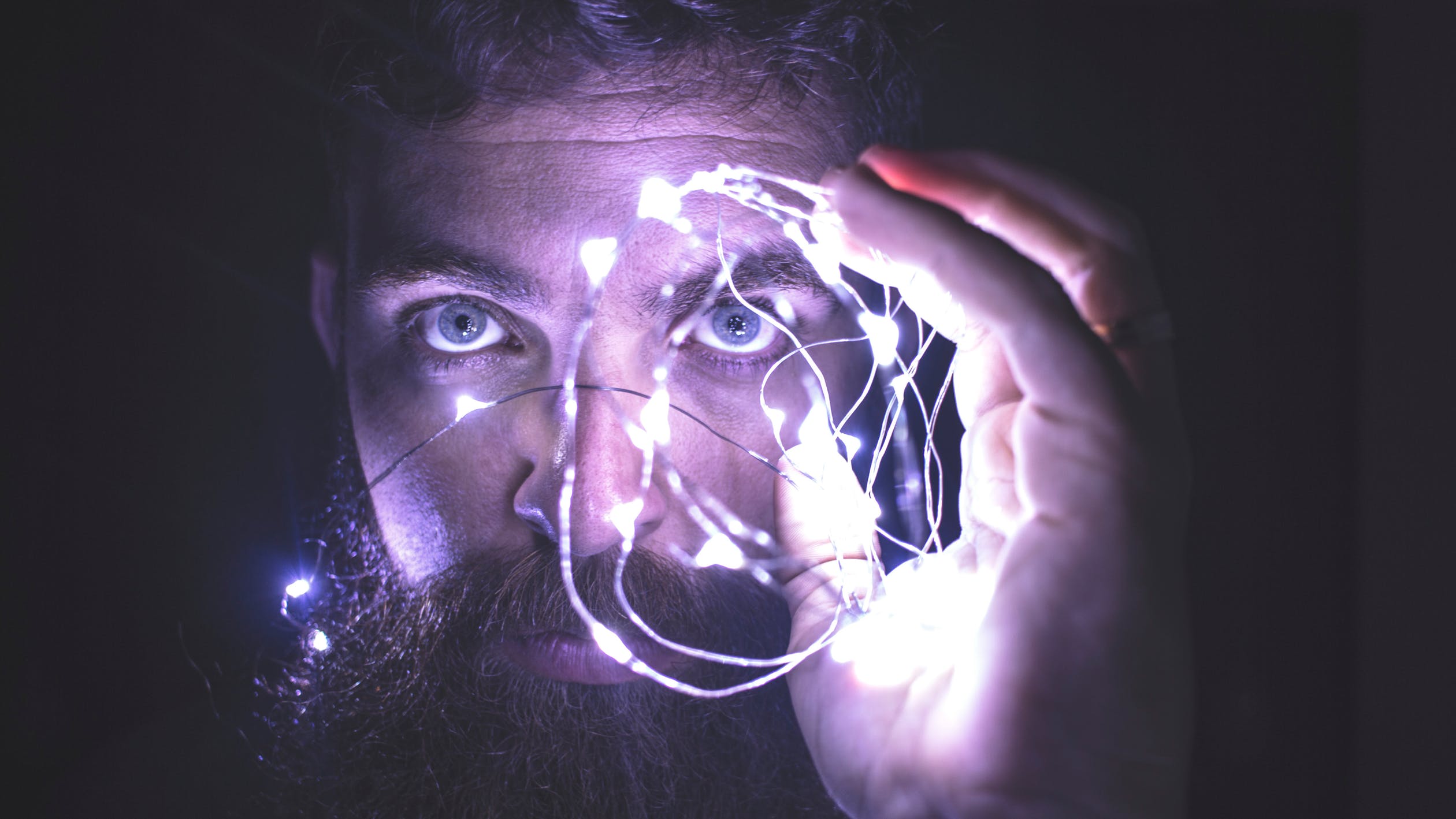 Your behavior is influenced by information that surges through three different channels — your conscious mind, your subconscious mind, and your instincts.

Your instincts are a little trickier and many people would even categorize them as part of your subconscious mind. However, because they’re more instantaneous and easier to read, i.e. “This just doesn’t feel right” or “Something tells me that guy is lying to me,” they deserve to be treated as distinct from our conscious and unconscious mind.

That brings us to the subconscious, which is the most fascinating of the three because it so often steers us without our being able to feel its misty hand on the reins. It’s like The Matrix Revolutions except with mediocre special effects and no Keanu Reeves. One day you’re a computer programmer and the next thing you know, you’re engaged in a seemingly endless stream of philosophy class banter while you wait for your ten-minute fight scene at the end of the movie with Agent Smith, which is the only cool thing left in the atrocity you call a movie…er, a life.

The message: Your life doesn’t have to be as crummy as The Matrix Revolutions. You can be better than that by spotting and correcting these psychological defense mechanisms.

In C.S. Lewis’ classic The Screwtape Letters, a devil instructs his nephew to try to corrupt a man by:

(aggravating) that most useful human characteristic, the horror, and neglect of the obvious. You must bring him to a condition in which he can practice self-examination for an hour without discovering any of those facts about himself which are perfectly clear to anyone who has ever lived in the same house with him or worked in the same office.

Actually, it doesn’t take a devil to pull this off. Unless you have honest friends, a good psychologist, or are unusually introspective, that’s probably a good description of you as well. Taking a tough, unsparing look at yourself is painful and even scary because when you find problems, you feel compelled to change or fix them. Denial may be easy, but ultimately it’s those who know themselves best who go the farthest in life.

This one happens a lot with people who have trouble understanding and coping with their own emotions. Have you ever wanted to backhand a five-year-old for looking at you with a smug expression on his face? What about wanting to call your wife a b*tch because she was a little slow making dinner for you? Can you think of a time when someone has given you a gift out of the goodness of his heart and you wanted to say, “That’s not enough, give me even more!”

Those are all awful thoughts, aren’t they? But even good men have fleeting thoughts and emotions that contrast with their deepest values. Mature men and women shrug those reactions off and go on. Projection is an alternate strategy that misattributes those unpleasant feelings to the other person. This can be a particularly damaging defense mechanism as well because most human beings see what they’re already looking for in the first place. Once you classify another person as “selfish,” “a bully” or “angry,” your mind will look for evidence to prove itself right and disregard contrary actions that undercut the label. This is what destroys a lot of relationships just as thoroughly as The Matrix Revolutions destroyed the quality of the Matrix trilogy.

All of us love to put other human beings up on a pedestal where we can imagine that they have the solution to all our problems, but it’s not real. Your mom may be wonderful, but she’s not a saint. That model may be hot, but you might not like her very much if she were 20 pounds heavier and had a bigger nose. If you were actually around your favorite musician or actor for a week, you might very well conclude that he is a self-centered jerk. It’s easy to think otherwise, but there’s a reason people say, “Familiarity breeds contempt.” That doesn’t necessarily mean that the more you get to know people the less you’ll like them, but it does mean that the idealized vision you have in your head is going to prove to be wrong in a number of ways that will make them less attractive than you had anticipated.

This is the closest thing to a healthy habit on this list because we all have weaknesses and if they’re hard to correct, it can be natural to try to find ways to make up for our flaws. So far, so good. The problem comes in when we use this as an excuse to avoid needed changes. “Sure, I drink and drive, but I make a mean steak,” “I may be spending us into bankruptcy, but I’m really good about cleaning the house,” “I may scream at you in public now and again, but I’m really sweet most of the rest of the time.” There’s a lot to be said for having a package with a lot of fringe benefits, but it’s also worth remembering that one fly can still spoil a whole bowl of soup.

We’ve all been there: the boss yells at us and as a result, we get grumpy with the waiter at lunch. Your wife nags you and instead of talking to her about it, you cut someone off in traffic. You get into an argument with your father over the phone and next thing you know, you snap at your son and tell him to stop making so much noise. Unfortunately, this is an extraordinarily unproductive way to deal with the problem. It fails to deal with the issue of how you were treated in the first place, often increases your resentment towards the target that intimidated you into silence, and then, as an extra added bonus, helps screw up your relationship with someone else. If there were a “Least Productive Way To Handle A Personal Problem Award,” this would definitely be in the top five, although of course, it could never match up to “burn the building down” and “frame them for the murder of the mayor” strategies.