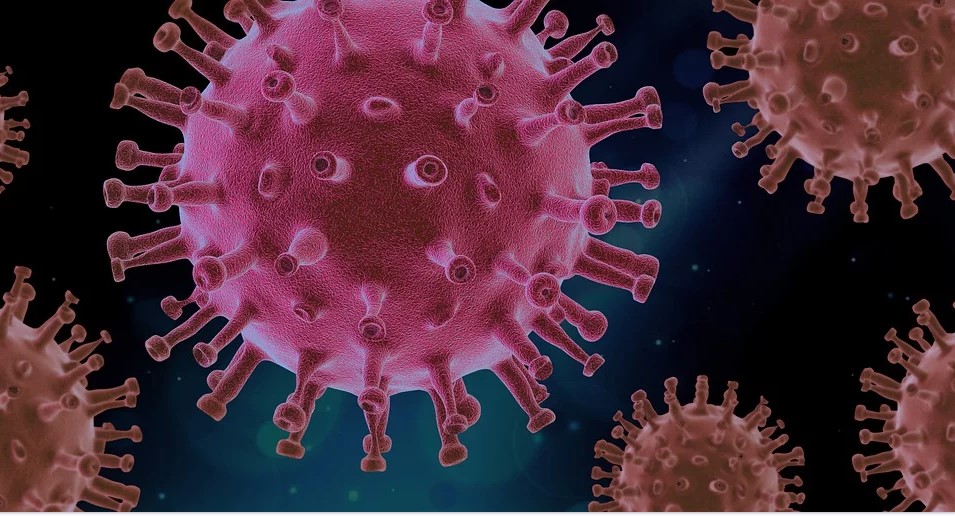 1) Our government lacks basic competence, even in comparison to other governments: Everyone with half a brain knows that comparing the private sector to the government is like comparing flying cross country to driving cross country. That being said, if you are driving cross country, you’re much better off driving a new BMW than a 1987 Yugo. When you see a worldwide crisis like the Coronavirus, you might think that the United States would be leading the way, but actually it’s Denmark and South Korea. Denmark is leading the way with their economic ideas for the crisis (offering to cover 75-90% of employee salaries in hard-hit industries to try to prevent mass firings) and South Korea has been the best at fighting the virus (mass testing including widely available drive-thru testing, thoroughly tracing & quarantining individual cases and letting the public know where they’ve been, hand sanitizer everywhere). Depending on your political leanings, you might blame our problems on Trump’s verbal gaffes or Democrats trying to use the virus as an excuse to push their pet projects for our less than stellar performance, but those are symptoms, not the disease. We have a hidebound, legalistic bureaucracy that’s almost uniformly incompetent and our political culture is centered around politicians saying things we want to hear, not getting results or achievements. Until we demand more, we’re going to be stuck with a Burger King quality government even though we’re paying enough to have Gordon Ramsay make us a 5-course meal.

2) We can’t afford to be reliant on China for supplies: China is not our friend. This is no secret and the fact that they irresponsibly covered up information about how bad the Coronavirus is is part of the reason that the United States, and for that matter, the whole world is having these problems with the Coronavirus. Can we trust China to be the primary supplier of medical supplies we need? What about drugs? China literally threatened to cut off drugs to the United States needed to fight the Coronavirus. How stupid would we be to not take that hint after this is over? It’s one thing to let them make sad clown music boxes, $7 flashlights or the other cheap crap we buy at Wal-Mart, but there is nothing that we NEED in this country that we should have to rely on China to provide. At a minimum, we should have enough of a diversified supply chain to make China’s threats faintly ridiculous. Saying you’re going to cut off our drugs wouldn’t be much of a threat if China was only making 10% of them in the first place.

3) We need to pay more attention to the deficit when we aren’t in a crisis: I know, I know, I know. “You are a fiscal conservative and guys like you are always going on about the deficit. What else is new?” Fair enough — but hear me out. We are about to spend 6 trillion dollars we don’t have trying to float the economy during the Coronavirus. Granted, if you are ever going to spend more than you have, an emergency like this is the time to do it. However, this is our third emergency in the last 20 years (See 9/11 and the Housing crash) and not once in that entire period have we balanced the budget when things calmed down. In 2000, we had a debt of 5.6 trillion dollars. Today it’s 23.5 trillion dollars and by the time this over, we are likely to have added as much new debt as we acquired in our nation’s first 224 years of existence in one year. Continuing on this track is extraordinarily dangerous because the time is going to come when we have a shock to our economic system like this and we will be so deep in the hole, we will no longer be able to cheaply borrow enough money to pay our bills. Politically, it’s suicidal to admit it, but our highest priority after this is all over should be to get our nation’s spending under control once and for all.

4) We can’t rely solely on just in time shipping: Just in time shipping is fantastic 99% of the time. Do you need something? Great. You hop on the Internet, press a few buttons and two days later, there it is on your doorstep. No muss, no fuss. As you can see by our temporary toilet paper and hand sanitizer shortage, the problem with that is that if there is a big enough spike in demand, the system can temporarily break down. If we’re out of milk or ground beef for a couple of days, that’s a minor annoyance. When our hospitals don’t have enough gowns or masks, the annoyance isn’t so minor. It’s understandable that government officials and corporations don’t like the idea of paying out money to buy things they may never need, that they’re going to have to store somewhere in case of an emergency that may never happen. But, the alternative is what we’re seeing today in the United States – and guess what? There are a lot of other scary scenarios that are just as plausible as some dude eating a bat for lunch and helping to pass a plague around the whole planet. Nuclear war. EMF. Solar flares. A large asteroid impact. A chemical weapon attack. A biological weapon attack. An economic depression. It goes on and on like Joe Biden when he forgets what office he’s running for and what year it is. As we can see by the amount of panic buying, there are a lot of us that need to be a little better prepared for an emergency, but if we’re out of frozen pizzas tomorrow, no big deal. If there aren’t enough masks for medical personnel, it may mean doctors and nurses we need on the front lines getting sick and dying instead.

5)  We’re all snowflakes now. Okay, not all of us, but on a scale of 1 to 10 with a 1 being a celebrity having a drug-fueled breakdown after being quarantined in her mansion too long and 10 being the “keep calm and carry on” citizens of London going to work after being bombed during WW2, Americans as a whole are probably at about a 3. Between the shoppers panic buying massive amounts of frozen pizzas, bread, and toilet paper, the supposedly responsible adults in charge in Myrtle Beach and Daytona making no move to discourage hordes of 19 year-olds looking to drink beer off each other’s butts during Spring Break and panicked people demanding that we all hunker down in place until we have a vaccine (which could be as long as a year or two), we’re looking awfully soft as a society. Our people built cabins in the wilderness and fought off Indians, fought in the winter with no shoes, kept going to work during the Spanish Flu and spent years clearing the Japanese out of caves with grenades and flame throwers. Now we’re shutting down whole states because less than 100 people tested positive (see Delaware) for a not particularly lethal virus by historical standards. There are exceptions to this. Mostly level headed, working-class Americans that just want to be allowed to work to pay their bills while doing everything they can to keep their families and everyone around them safe, but unfortunately, their voices don’t seem to be getting heard in the national debate.