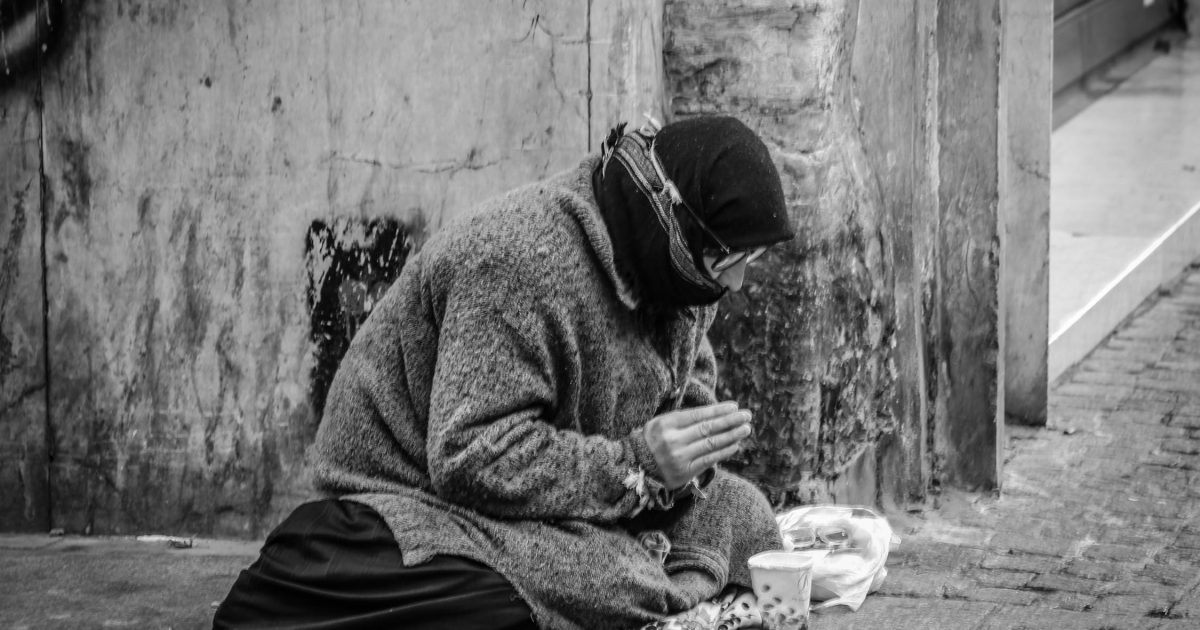 Ever heard those “I had to walk five miles to school in the snow, uphill, both ways” stories from your parents? I have, too. Of course, my father’s stories were real. He grew up poor. Very poor. I’m talking soda and peanut butter were considered luxuries poor. Like wearing clothes with holes in them that two of his brothers had already grown out of poor. Like putting feathers in a corncob and tossing it in the air so he had something to play with because his parents couldn’t afford to buy him any toys poor.

Happily, since he was born in America, being born poor didn’t mean that he had to stay poor. He started at the bottom with a company (manually punching holes in carpet), moved on from there to become one of his company’s best salesmen, and actually made it to vice president of the rug division near the end of his career. In addition, he served in the military, had four kids, and played his way into the North Carolina Softball Hall Of Fame.

Happily, because of my father’s work ethic and determination that his kids were going to have it better than him, I didn’t have to grow up with the kind of grinding poverty that he did. Yet and still, I remember a conversation he had with me when I was young and he was still working his way up the ladder. He told me that at his income level, I qualified for the free lunch program at school. He asked what I thought about that. My response was, “I’d rather just not eat lunch.” Even then, I could tell he was pleased with that answer and we never applied for any kind of free goodies at school. As I got older my father started climbing the corporate ladder and money ceased to be a big problem, although he remained very frugal.

Then, as I flew the nest and went out on my own, I got to experience my own struggles with money. I rolled pennies for grocery money and went whole weeks on nothing but baked potatoes along with 3-for-a-dollar burritos and pot pies. I drove around in a car with bad brakes that would overheat if I didn’t drive fast enough to cool the engine because I couldn’t afford to repair it. I once had to borrow gas money to take a date out to dinner at a cheap restaurant. I had checks bounce because I had no float money and was regularly dipping below the $5 line to pay bills. I took day laborer positions at temp agencies and had to do things like lay sod to make ends meet. When I was out of town, I once slept in an elevator all night because I was too proud to crash with friends without paying. At one point, I kid you not, I seriously considered living in my car for a couple of months to save up some money.

So I do know what it’s like to be poor, and while I can’t recommend the experience, I can tell you that it is not all bad. There are actually some benefits to it. For example…

1) Once things have been really bad, you’re not as frightened of tough times and risks.

Well, the nice thing about having been so poor that you’ve had to sleep in your car multiple times (yes, really) is that you already KNOW that if worse comes to worst financially, you can handle it. That means when the storm blows in, the lightning flashes, and the tide gets high, you KNOW that you can swim even if you get swept off the boat because you have done it before.

2) Having been poor really helps you appreciate NOT being poor.

To this day, I still remember walking through a furniture store in Myrtle Beach, looking at a huge, carved, exotic-looking stone bench that cost $2000 and thinking, “I could BUY THAT if I wanted.” Did I buy it? No. Should I have bought it? No. But just knowing that I had the option to be able to buy it felt really good. A small, simple thing like that gave me a feeling of accomplishment and security. My brother has told me he had the exact same feeling about being able to buy a set of tires for his car without having to pay them off over a few months’ time.

3) It’ll give you something to brag about later.

Most politicians are silver spoon babies who grew up in privileged families, went to elite schools, and decided to go into politics as opposed to taking a cushy job that they would have been offered because of their connections, not their abilities. And the ones who aren’t like that? They want to make sure you know all about their humble upbringing. Why? Because rising up out of poverty is considered an accomplishment you can take pride in. Sure, maybe you don’t look at it that way when you’re wearing dirty clothes because you don’t even have enough quarters to visit the laundry yet, but trust me, when you’re doing well, those are exactly the sort of stories you’ll want everybody to know about you.

My neighborhood was so dangerous…

We were so poor that…

I didn’t even have the money to…

Once you’ve made it, those will become some of the proudest chapters in the book that is you one day because success is much sweeter when nobody hands it to you on a silver platter.

Ever changed a fan belt? My brother once helped me change one from the owner’s manual because we couldn’t afford to take it to a garage. My mother learned to do everything from laying tile to caulking a shower because she needed it done and early on she couldn’t afford to hire anyone to do it. Despite the fact that I’m not the least bit mechanically inclined, I can paint, put together office furniture, and fix a broken toilet because I had to learn it. It’s like they say, “Necessity is the mother of invention” — and when you’re poor, there is no shortage of necessity.

5) Being poor makes you work hard not to be destitute again.

When I was growing up, my father used to toss nickels around like manhole covers. He was all about saving every dime he could. If you had grown up in a household where you were once whipped with a switch for eating too much of an “expensive” treat like peanut butter, you’d be that way, too. Of course, there are people who go in the other direction and go into debt to buy the big flat-screen TV and the new car they think they “deserve.” However, those are the people who tend to stay poor because they’ve never learned that if you can’t afford it, you don’t deserve it. On the other hand, if you learn that lesson not only will you end up with cash in your wallet, you’ll probably never have to struggle with poverty again.