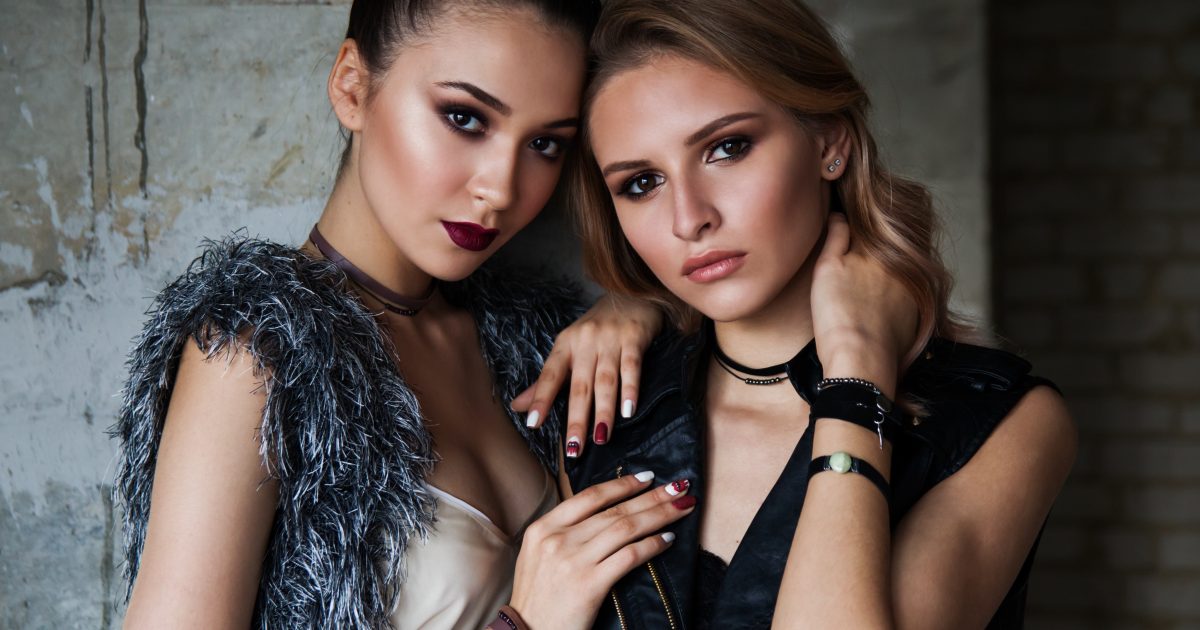 Without even realizing it, women lie to themselves every single day. If you find yourself having any of these thoughts, you need to do some serious self-reflection.

Sure, maybe you don’t feel like doing your hair and makeup every day or changing out of your yoga pants and messy bun, but don’t fool yourself into thinking that your looks don’t matter. Looking your best boosts your self-esteem and affects how you interact with people around you. It’s also critical to what kind of first-impression you give off, and how people think of you. You don’t have to go full glam every day, but taking care of yourself is never a bad thing.

Being independent is a trait that every person should have, but that doesn’t mean that you don’t need a significant other in your life. Even if you’ve been disappointed in your relationships in the past, you shouldn’t allow your exes to affect your pursuit of love and happiness. You’re giving them much more power than they deserve. Never be afraid to fall in love with someone even if you end up heartbroken, because even that is better than passing up “the one” by being cold and closed off.

We’re women, we care about EVERYTHING. You can’t cry during every ASPCA commercial and then claim that you don’t care about anything after a fight or during a struggle in life. Telling yourself that you don’t care just makes it harder for you to actually deal with the feelings you’re ignoring. Caring isn’t a weakness and thinking it is affects your mental health. Don’t close yourself off and don’t be afraid to feel everything, good and bad.

Women can’t change men, and men can’t change women. Full stop. The only time that works is in romance novels and movies and they’re fiction for a reason. People only truly change for themselves. If they love you enough, they can alter some of their behaviors to be more in line with what you want (or don’t want) but you cannot force them to do anything. Attempting to do so will breed resentment and thoughts of “well she doesn’t love me for myself, so I need to find a woman who does.” Be worthy of change, but don’t try to force it because it won’t end well for either party.

All too often, women use this as an excuse to act like borderline psychopaths and blame their significant others’ reactions on them. You can’t expect a man to stick around if you are a hot mess and constantly question their worthiness to be your partner based on how they respond to your behavior. If your “worst” could get you committed to a mental institution, that has nothing to do with your boyfriend and everything to do with you. Don’t use vapid quotes from the internet as an excuse to act like a nutball.