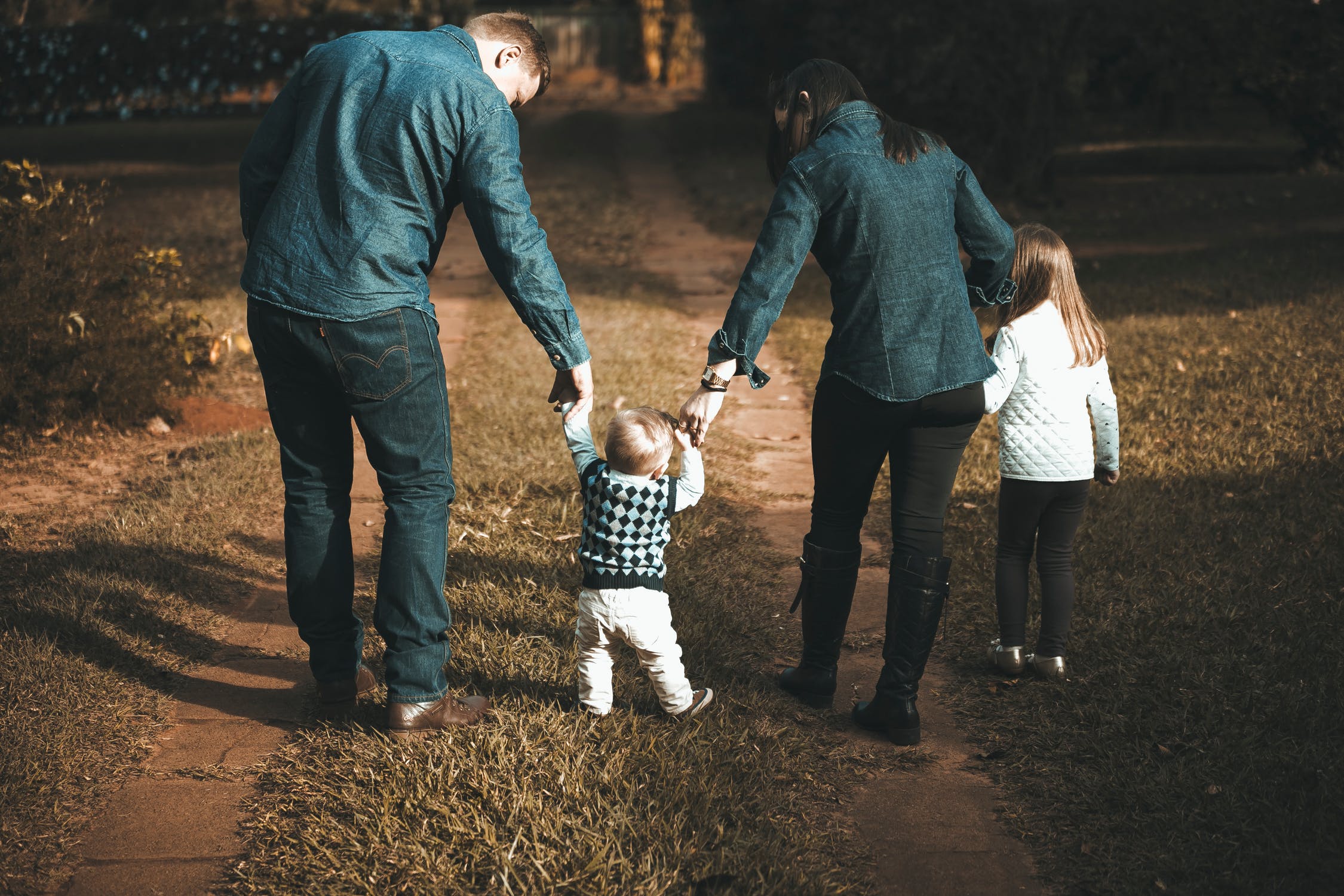 “A man does what he must – in spite of personal consequences, in spite of obstacles and dangers, and pressures – and that is the basis of all human morality.” – John F. Kennedy

There’s a lot more to being a man than being 18-years-old with the right equipment downstairs. In fact, there are males who live a lifetime without ever knowing what it’s like to be a real man. No matter how happy the responsibility-free stoners may seem in the movies or how many neutered, feminized males you run across who claim to be thrilled with their lot in life, people know better. They live like that, in shame and failure, because they don’t believe they have what it takes to be the sort of man they really want to be. The sad truth, in their case, is that they’re selling themselves short. Like anything else in life worth doing, being a real man isn’t easy, but not only is it doable, it’s actually simpler than it used to be.

1) A real man gets the job done: In times gone by a real man had to know how to do everything from building a house, to fixing a car, to making a fire in the woods. Today, in our modern, civilized, capitalistic society, you can pick up the phone and have someone else do all those things for you. But you still have to know whom to call, you still have to pick up the phone, and you still have to know what you’re trying to do in the first place. In other words, it’s easier than ever for a man to handle his business, but the world is still full of guys who could screw up a two-car parade. That’s not to say that a real man never fails, makes mistakes, or lets things fall through the cracks. That happens to EVERYBODY at some point or another. But if a man tells you something will get done, he figures out a way to make it happen. You don’t have to remind him 34 times to do his work, baby him through the “tough parts,” or frantically do his assignment for him at the last minute because he “forgot” or was too distracted by a South Park marathon to keep his promise. When a real man tells you, “I’ll take care of it,” you can take that to the bank.

2) A real man is a leader who can make decisions: A lot of women won’t admit this, but most of them absolutely hate being the one who makes the decisions in a relationship. It’s not that they don’t want to have input into what happens or have their opinion considered, but they feel like it’s part of the man’s job to make the final call and bear the consequences.

They’re right about that.

That doesn’t mean a man always has to be in charge, but you can’t be a sheep who’s incapable of making decisions and a man at the same time. What would you think of John Wayne’s character in True Grit if he’d hemmed and hawed for 10 minutes because he couldn’t figure out which saloon to go into? You think Patton’s wife had to make all the choices for the two of them because he was afraid to do it himself? Ideally, a man will make the right decision. Sometimes he’ll make the wrong decision, but the worst thing he can do is make no decision at all.

3) A real man produces: There was a time when a man was expected to produce enough to take care of himself, his wife, and his kids. In a world with daycare, where most women have careers, that’s no longer the standard, although most men at least hold it up as an ideal they’d like to reach. Today, men are expected to at least take care of themselves and contribute to the upkeep of their children. There’s nothing manly about freeloading off your parents or your fellow citizens because you don’t want to work. It’s also ultimately self-defeating. How many lazy “men” have you seen who are eaten up with resentment because men who took risks and worked harder than they did reaped rewards no one ever received for watching other people living out their dreams on TV all day long?

4) A real man takes responsibility: A real man takes responsibility for himself, his family, and his kids. His word is his bond. He believes it’s important to fix his mistakes and make sure that no burden that should be his is passed on to anyone else. Once a man accepts something or someone as his responsibility, he will go to hell and back if he has to in order to make things right. That’s why you could do business on a handshake with a real man because he doesn’t shy away from expense, hard work, or difficulty to deliver on his promises. It’s just as: Charles Bronson said in the Magnificent Seven.

You think I am brave because I carry a gun; well, your fathers are much braver because they carry responsibility, for you, your brothers, your sisters, and your mothers. And this responsibility is like a big rock that weighs a ton. It bends and it twists them until finally, it buries them under the ground. And there’s nobody says they have to do this. They do it because they love you, and because they want to.

Like Atlas, real men are willing to take the world on their shoulders to fulfill their responsibilities, but unlike the famous titan from Greek mythology, they do it willingly.

5) A real man is willing to fight: Don’t get me wrong: We’re not talking about being threatening, abusive, or regularly getting into fistfights. That’s not being manly, that’s making an ass of yourself. We’re also: not talking about being Chuck Norris with your fists or talking smack like Genghis Khan. What we are talking about is a masculine attitude. Real men prefer to avoid trouble, but if they have no other choice, they’ll do what they have to do verbally or, if necessary, physically to defend themselves or people in their care. That’s the kind of man a woman feels safe with and another man wants around when the excrement makes contact with the air current distribution machine.