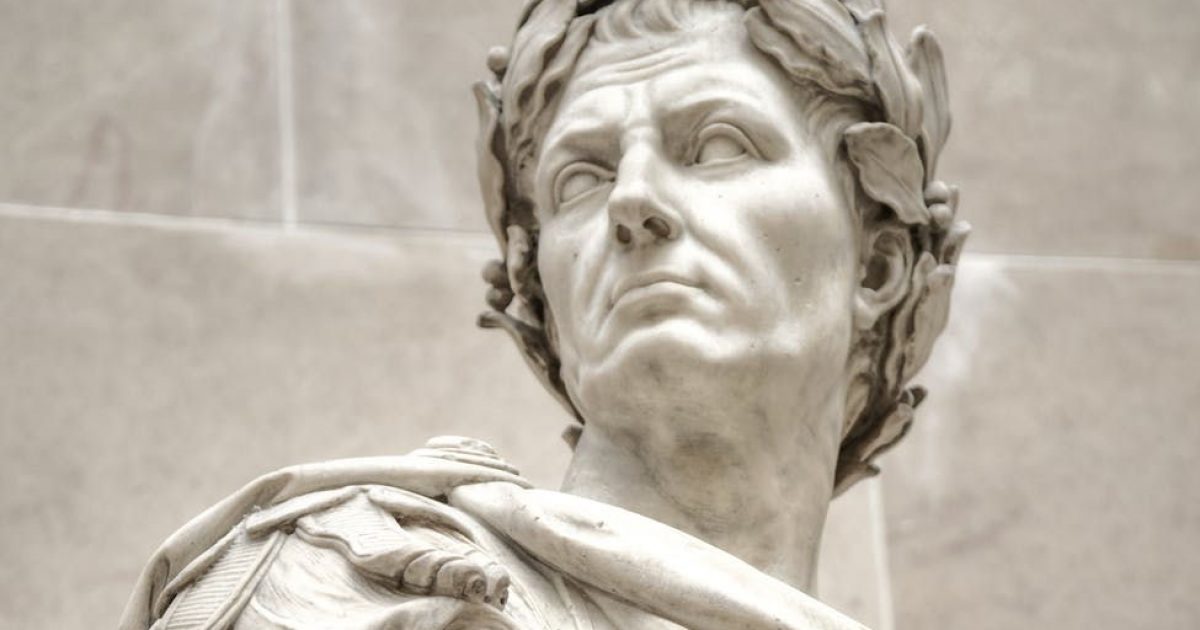 As a Roman history buff, I’d heard weird sexual stories about the Romans in dribs and drabs. Those little scraps of information were enough to pique my curiosity though, so when I ran across a book called Sex Lives of the Roman Emperors, I had to read it. As you are about to see, the Romans were even more degenerate than you imagine.

For centuries, the Romans had the best military of the ancient world. To take them on meant death, subjugation, and the rape of your women, which was commonplace in those days. What wasn’t as commonplace was another Roman practice. After being captured, an enemy soldier might experience the horror of having a dentifrangibus used on them. A dentifrangibus is another word for tooth smasher. After the teeth were smashed out of the enemy soldier’s mouth, the Roman soldiers then had sex with the toothless mouth as a way to humiliate their foes. This practice was called irrumatio and Romans didn’t consider it gay since they were the ones doing the penetrating.

2. The Sex Life of Julius Caesar

Compared to some of the deviant Roman emperors that followed, Julius Caesar almost seems tame. Yet and still, he was famous for his sexual appetites. He spent vast sums buying attractive slaves for sexual purposes on the one hand and on the other, had slept with both the wives of fellow triumvirate members Pompey and Crassus. Caesar was also known for having sex with men, which the Romans took a laissez-faire attitude toward. However, Caesar was mocked by many Romans because he was reputed to be the catcher, not the pitcher, which Romans thought was unmanly. Caesar was also, of course, famous for his romance with Cleopatra, who had her servants roll her up inside of a rug so she could be inconspicuously delivered to the powerful Roman. He fell for her and then helped her free herself from her brother, to whom she was married. Even Caesar’s death may be tied to his sex life, as Brutus’s mother was one of his mistresses which means that the most famous Roman emperor may have been knifed to death by his own son.

4. Execution via Sex with Animals

The Romans loved to put on a big show in the Colosseum and they were always trying to top each other. Usually this was done with copious bloodshed. Toward that end, criminals were often executed in the area. One of the ways the Romans put criminals to death was via sex with animals. The animals used, which must have taken some incredible training, included bulls, wild dogs, baboons and giraffes.

You could write an entire book on the madness of Caligula and his insanity certainly extended into his sexual practices. There’s far too much to list here, but here are a few of his greatest hits. Caligula would abduct and rape any woman who took his fancy, whether she was married or not. This even included the wives of Roman noblemen who were powerless to stop Caligula. Afterward, to add insult to injury, Caligula would publicly comment on how his victims had performed in bed. However, Caligula’s favorite sex partner was his own sister, Drusilla. In fact, he regularly had sex with her in an amphitheater where people could pay to watch them in action. Drusilla reportedly dropped dead at 23 after a 24-hour long marathon buggery session with Caligula and other men. Two of Caligula’s other sisters whom he suspected of working against him were forced to publicly service every man who wanted to have sex with them, in any fashion the men desired for five days. Supposedly, they engaged in thousands of sex acts during that time.