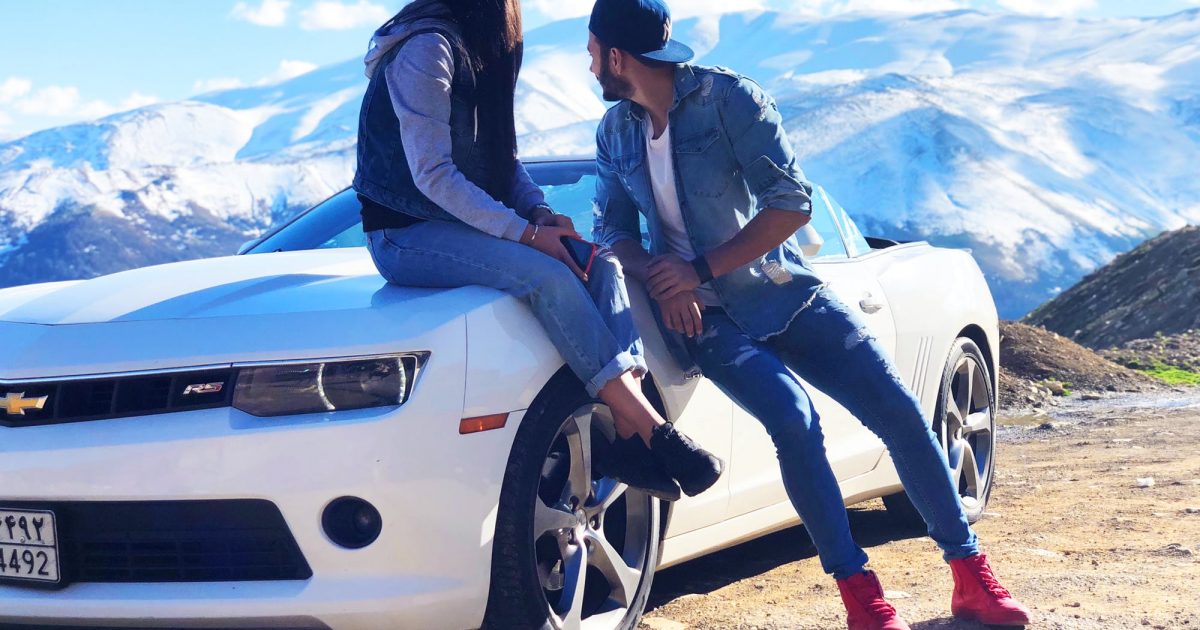 As I was reading a story earlier tonight about a long term relationship that fell apart after the guy moved to the same city as the girl, I couldn’t help but think about my own experiences. Since I live in a mid-sized, older  than average city with a small dating pool, I’ve done long-distance dating a few times. I would say that my experiences were more good than bad, but I will tell you that there is a lot of bad that goes with long-distance relationships. Like…

1) It’s expensive: At best you’re talking about a long drive, but in my case, I was buying airplane tickets. How many times per year do you want to see your girl? Well, that’s a plane ticket each time and it’s not cheap. I’ve never had a “sugar baby,” but I couldn’t help but think that would have been CHEAPER than actually having a girlfriend I had to fly out.

2) Communication issues: Long-distance conversation can be difficult at times for a couple of reasons. For one, you feel a lot of pressure to stay in constant contact because you can’t see each other face-to-face. If you’re not careful, this can start to feel like a burden. “I’ve got so much to do tonight, but if I don’t talk to her for at least an hour, she’s going to feel like I’m ignoring her.” However, a more common problem is that it’s easy to miss a lot of subtleties of communication if you aren’t face-to-face. If you are communicating via chat or text, that obvious joke may come across as a slap. Alternately women, who already spend a lot of time speculating about what you’re supposedly REALLY THINKING, can find more ambiguity without being able to see your expressions. Despite your best intentions, this can create drama at times.

3) Can you trust your girl?: When you and your girlfriend are across the country, can you trust her? The answer may be “yes,” but it may also be “no” since there are going to be lots of guys in her vicinity and chances are she can cheat with one of them without you ever finding out. Just because she can doesn’t mean she will, but it’s something you have to keep in mind.

4) You don’t get to see your girl that often: There is a world of difference between being able to take your girl to the movies tomorrow or surprise her for lunch and recognizing that you aren’t going to see her for a month or two. Yeah, you can chat on the phone or online, but it’s not the same thing as having her fall asleep on your shoulder or getting up close and personal with her. In a long-distance relationship, both of you are going to spend a lot of time wishing you were together when you’re apart.

5 Someone is eventually going to have to move: On the one hand, if things are going well, there is going to be a temptation to move. But, if it’s early on, you worry about the ramifications of that. Imagine your girl quitting her job, moving across the country to stay with you and the two of you realize it isn’t going to work out after being together for a month. Breaking up can be hard to do, but doing it AFTER you’ve gotten her to move or worse yet after you’ve moved, is going to make you feel like twice the ahole. Even if both of you are sure that it’s time to get really serious, there’s the problem of who’s going to be the one to move. When both of you have family, friends and a job on opposite sides of the country, someone is going to be losing out big time. That could be you or alternately, that could be what blows up your relationship even if it looks like it’s all going to work out.