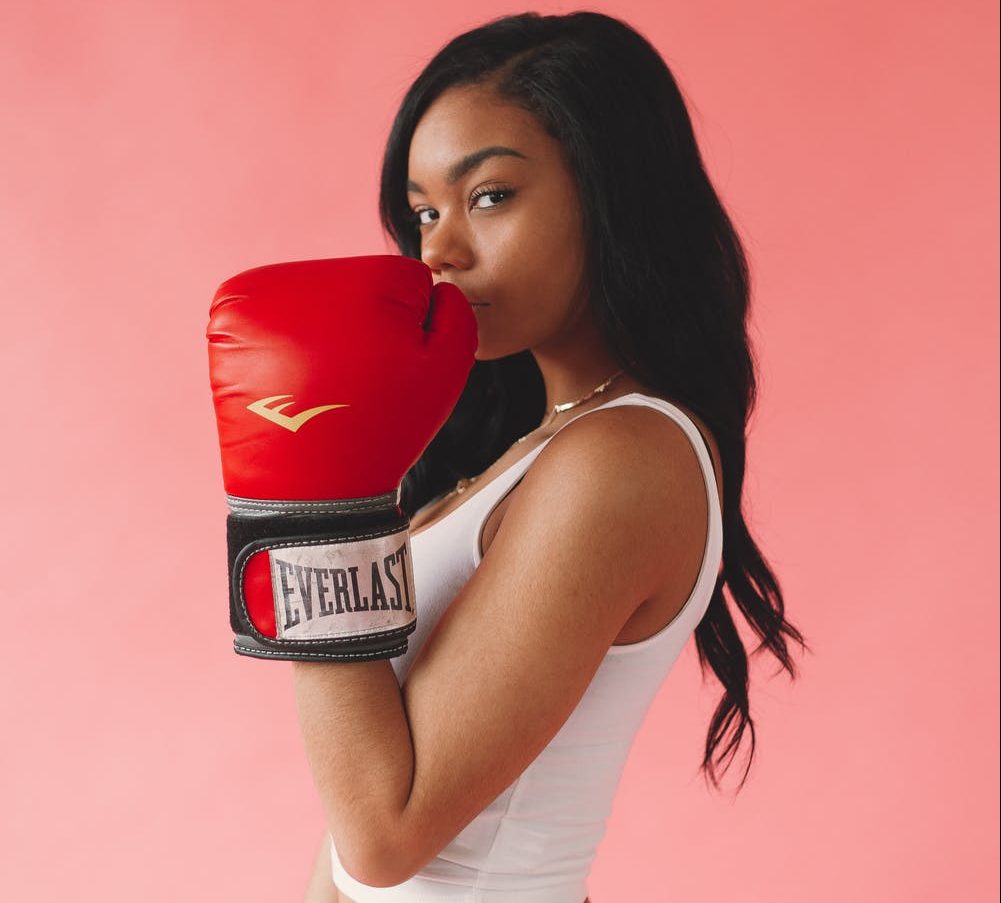 It is the nature of humanity to compete with each other and there’s nothing we compete over more than mates. Everyone wants the best partner they can get and in the larger sense, there are one of two ways to get that prince or princess. Either you can make yourself better and outstrip your rivals or alternately, you can make yourself look better by denigrating your competitors. Although neither gender has a monopoly on using those tactics, men tend to focus more on out-competing their rivals while women often seem to be more focused on running down the competition. Perhaps surprisingly, women are willing to do this even in the generalized sense, with women that they may never even meet, much less compete with over a man. There are a number of ways they do this, but three seem to be particularly prevalent.

1) Slut: This is the big one for high school and college girls because they understand that there are two types of women. There is the woman that a man just wants to have sex with and the woman a man is willing to take home to mom. If a woman can successfully brand her rival a slut, other women will shy away from her and men may want a one night stand, but not a relationship.

2) Age differences: One of the things I initially found surprising on places like Reddit was how much the women on there seemed to be adamantly opposed to relationships with age differences. Even a man being 6-7 years older than a woman is treated like a dealbreaker in and of itself by many of the women. Why? Because if men are dating younger women, where does that leave the older women competing for the same men? There’s no better way to eliminate the competition than to help cement in the idea that any woman who dates an older man has something wrong with her.

3) No taking care of your man: Women used to take it for granted that if they wanted to get a man, they needed to learn how to cook, clean and take care of a man. Modern feminism has turned this whole idea on its head. Now, only men are supposed to have to do anything to impress a woman while she, by virtue of her looks, sexual charm, and largely unexplainable wonderfulness has done all she needs to do. So, when women with more old fashioned ideals are open about how they like to take care of their man, it almost inevitably creates a backlash like this:

They are pointing ‘n sputtering at this woman ONLY because she makes the rest look bad. https://t.co/f1RebnV2jy

If you’re a man who watches that video, you almost certainly will find the woman featured to be much more appealing than the women (along with the pathetic liberal men on the show) making fun of her. Of course, that’s exactly why she’s being mocked.