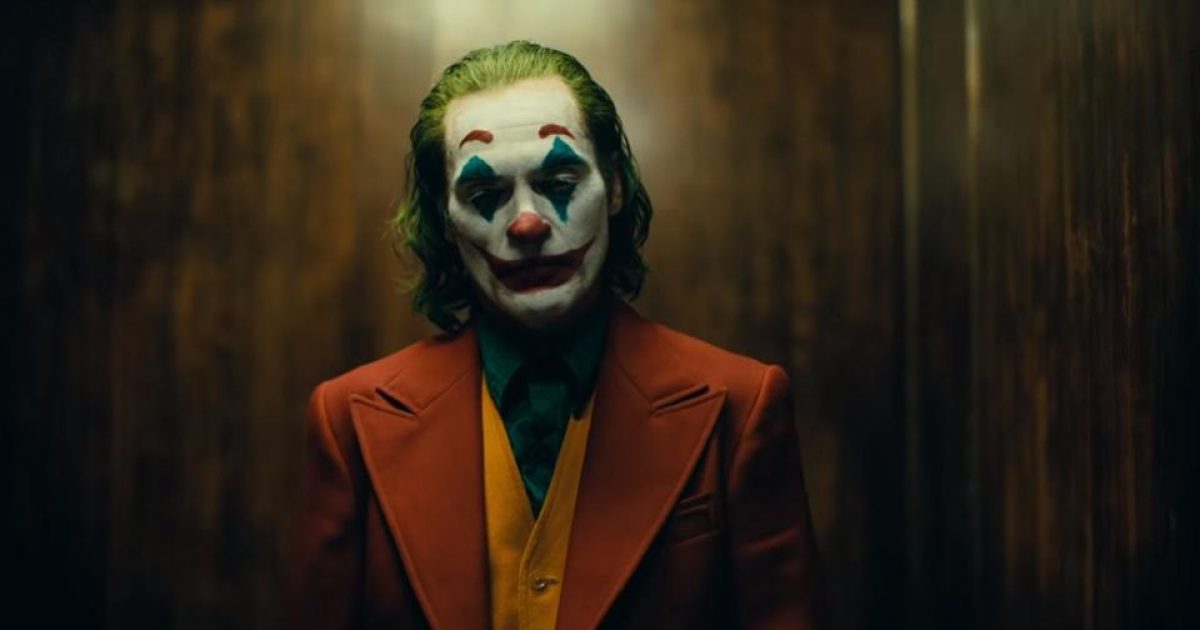 I thought Heath Ledger’s version of the Joker in The Dark Knight was fantastic and I even liked Jared Leto’s take on the character in Suicide Squad, which seems to be a minority take. So, I certainly expected to like the new Joker movie. After all, the traditional origin story for the Joker that featured him falling into a vat of chemicals was as dull as dishwater. Now, as the memes say, instead of throwing the Joker into a vat of chemicals, they threw him “into society.” 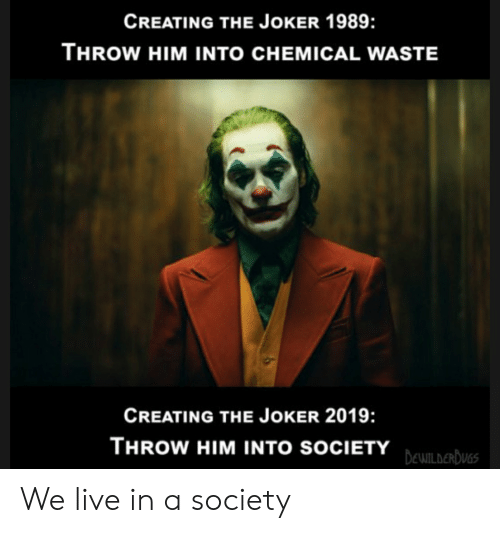 Certainly, the movie was well done. Arthur Fleck was a fascinating, developing character; the pace was good; there were some striking scenes in the movie and it seemed like a reasonably plausible origin story for the Joker (although it’s hard to imagine someone as incompetent as Arthur Fleck as a criminal mastermind or someone who could later be a threat to Batman). So, it was definitely entertaining.

Now, some people might deny that, but almost every problem and issue that inexorably transformed Fleck into the Joker was portrayed as not his fault. He was mentally ill. Awkward. Abused. He had that laughing problem that he couldn’t control. The government stopped giving him medicine. Almost everybody he seemed to run into in the movie was a huge ahole at best or an outright sociopath at worst. Aside from the scene where he drops a gun in a children’s hospital, EVERYTHING else couldn’t have been helped. Even when the Joker first kills 3 people, the initial two would have been justifiable in a court of law because he shot them while they were beating him. In other words, Arthur Fleck is portrayed as a good-hearted VICTIM in the movie who finally snaps and becomes a killer because of things that aren’t really his fault.

2. The Joker is treated as a hero who inspires a movement in the movie.

In a world where mass murderers now regularly leave manifestos because they errantly believe that their acts of murder will inspire people, the Joker lives out the fantasy. After Fleck kills 3 totally unsympathetic Wall Street types, it helps start a “kill the rich” movement in Gotham featuring legions of people in the street wearing clown masks. This is essentially putting mass murderer wish fulfillment up on the screen.

3. Arthur Fleck is portrayed as reaching his true potential via murder.

Fleck seems more competent, more confident and more entertaining when he decides to start killing people. Imagine Maslow’s Hierarchy Needs with “Murder as Self-Actualization” at the top and you get the idea. In fact, near the end of the movie, after he murders a television host live on air, he’s literally surrounded by a crowd of cheering admirers. How would we feel about Dylan Roof or James Holmes being portrayed that way?

Maybe this is a cynical take, but I actually wonder if the people that produced this movie tried to make it as attractive as possible to future mass murderers in hopes that it will get mentioned in their online posts and manifestos, thereby generating new interest in the movie.

Now, is this movie going to cause normal people to go on a killing spree? No. But, in a time when we seem increasingly concerned about mass killings, I question the wisdom of putting out a movie that’s essentially a rampage killer’s wet dream. As a SOCIETY, we seem to be operating under the impression that no matter how much violent, anti-social and malevolent programming that we pump into the minds of mentally ill, potentially violent, marginalized people, there won’t be any long term consequences. That is a risky assumption to make and one of the prices to be paid for being wrong may be piles of dead bodies.