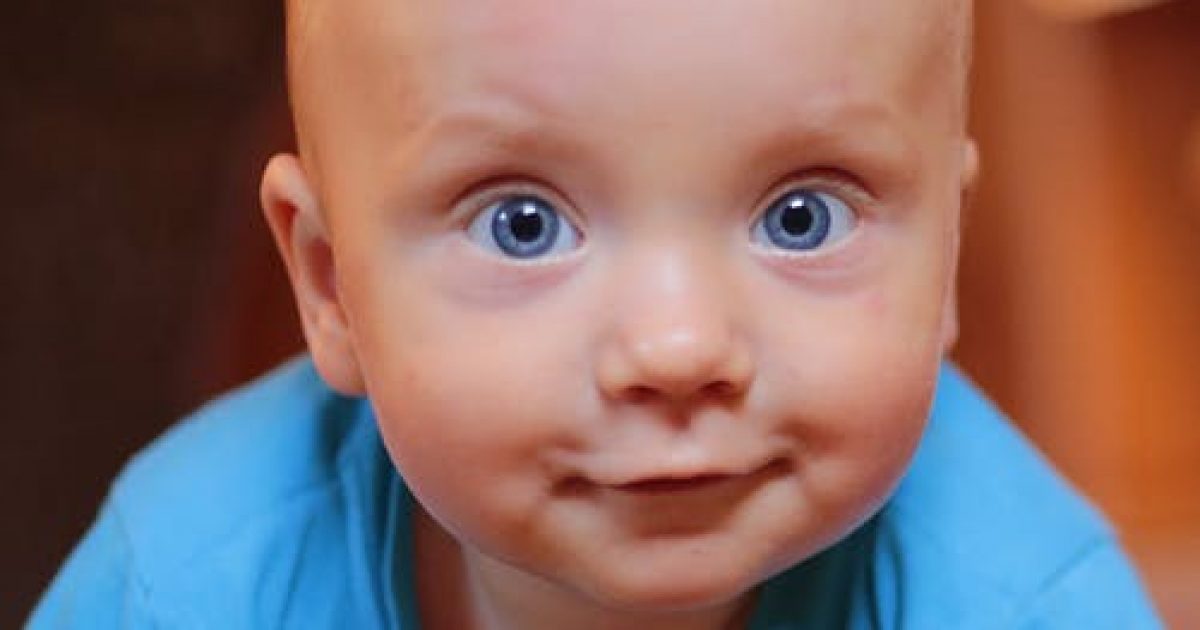 In case you were wondering, this is every bit as stupid as it sounds in the headline,

A 27-year-old Indian man plans to sue his parents — with whom he admits to having a good relationship — because they brought him into the world without his consent.

…Raphael Samuel of New Delhi said that children aren’t indebted to their parents and that children should ask their mothers and fathers “for an explanation as to why they gave birth to you.”

“I want to tell all Indian kids that they don’t owe their parents anything,” Samuel told India’s The Print. “I love my parents, and we have a great relationship, but they had me for their joy and their pleasure.”

He added, “My life has been amazing, but I don’t see why I should put another life through the rigamarole of school and finding a career, especially when they didn’t ask to exist.”

Samuel’s belief is part of a system called “anti-natalism,” which promotes the notion that children shouldn’t be forced to be born, especially at the expense of the planet.

…Samuel even went on to compare childbearing to both kidnapping and slavery.

This sounds like a tough case on a number of fronts.

For one thing, even if you agree that the parents were at fault, haven’t they already paid reparations with all the time and money they spent on their admittedly failed attempt to raise a sane, successful child?

Additionally, if Raphael is saying that his life has been amazing, doesn’t that undercut his case? If we’re really getting down to the brass tacks, doesn’t the fact that he hasn’t killed himself undercut his case? Basically, what he’s complaining about at this point isn’t that he was born at all: it’s that he has to get a job which just makes him a lazy bum, not a kidnap victim or a slave.

Also, if we were to take this seriously, how exactly would you get consent from a child before you have him? Even if you could get in touch with your kid, it’s not like he can talk or handle concepts deeper than “Give food now,” “I am crying until you clean out my diapers” and “Ooooh, shiny.”

The weirdest thing is that we laugh at how ridiculous this whole thing is and in two years, there will probably be college professors pushing this idea at Berkeley & Evergreen State College. Welcome to the post-parody age where no matter how stupid it is, someone is probably working on it even as the joke leaves your lips.