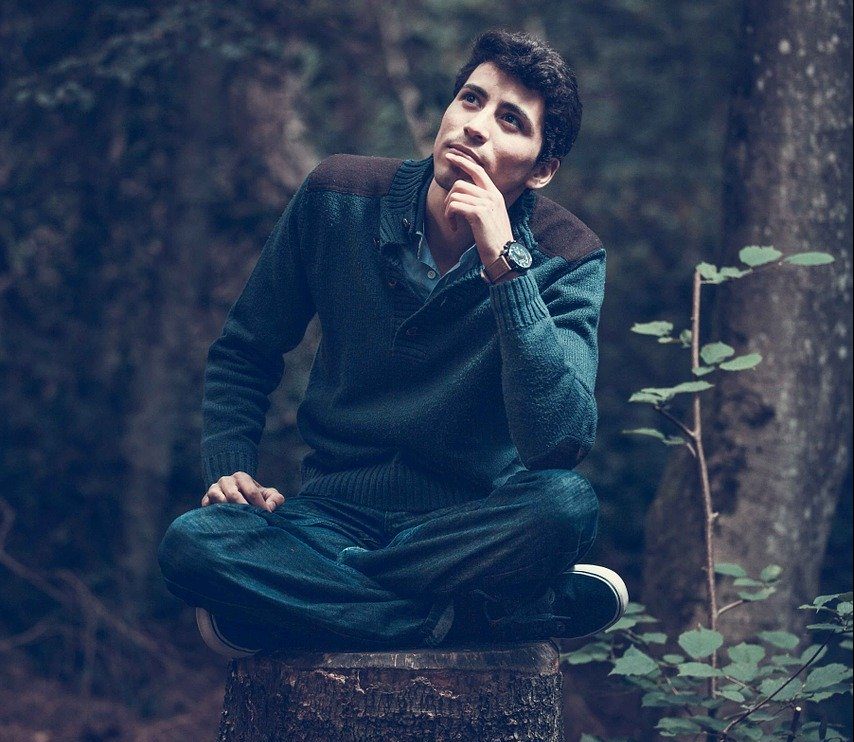 1) A man people respect keeps his word, does what he says he will, pays his debts & handles his business.

2) Don’t ever put a woman up on a pedestal. Women want to be with their equals or ideally, their betters, not their fans.

3) Most people will judge you as a person based on how you appear. Think about that before you get neck tats, dress like a thug or a slob, or wear an obscene t-shirt.

4) A man that isn’t masculine is like a lion that can’t hunt, a fish that can’t swim or a bird that can’t fly.

5) Using “sir” and “mam” sends people a good signal about how you’ve been raised and the type of human being that you are.

6) Learn to shoot a gun and learn to fight. You’ll never be sorry you know how to do either and if you need either skill, man is it good to have it.

7) You will be judged by other people mostly by what you produce, accomplish & create, not on who you are as a person.

8) Most people end up where they deserve to be based on how they lived. Whether that’s comforting or terrifying depends on what you’re doing with your life.

9) No one who tries to convince you to think of yourself as a victim is your friend.

10) Rejection from a girl, a client, or a company you are trying to get a job with isn’t personal, so don’t take it that way.

11) “Twenty years from now you will be more disappointed by the things that you didn’t do than by the ones you did do, so go explore, dream, discover.” — Mark Twain

15) Be kind to the women you’ve slept with. Even if it’s just a one night stand.

16) As long as you learn how to do it safely, you are never going to go wrong lifting weights.

18) If it wouldn’t make your parents proud or set a good example for a kid, you probably shouldn’t be doing it.

21) Despite what you’ve probably heard a thousand times, the world is not slanted in your favor because you are male. If anything, it’s the opposite.

22) Some things, you don’t go cheap on like shoes, suits, beds, and tools you use to pay the bills.

23) If you encounter the police, be predictable, polite, obey their commands and if it comes to that, don’t admit to anything without talking to a lawyer first.

24) You can never be too fit, too rich, too tough, or too good at fixing things.

25) Almost nothing will have a bigger impact on your life than who you marry. Choose wisely.