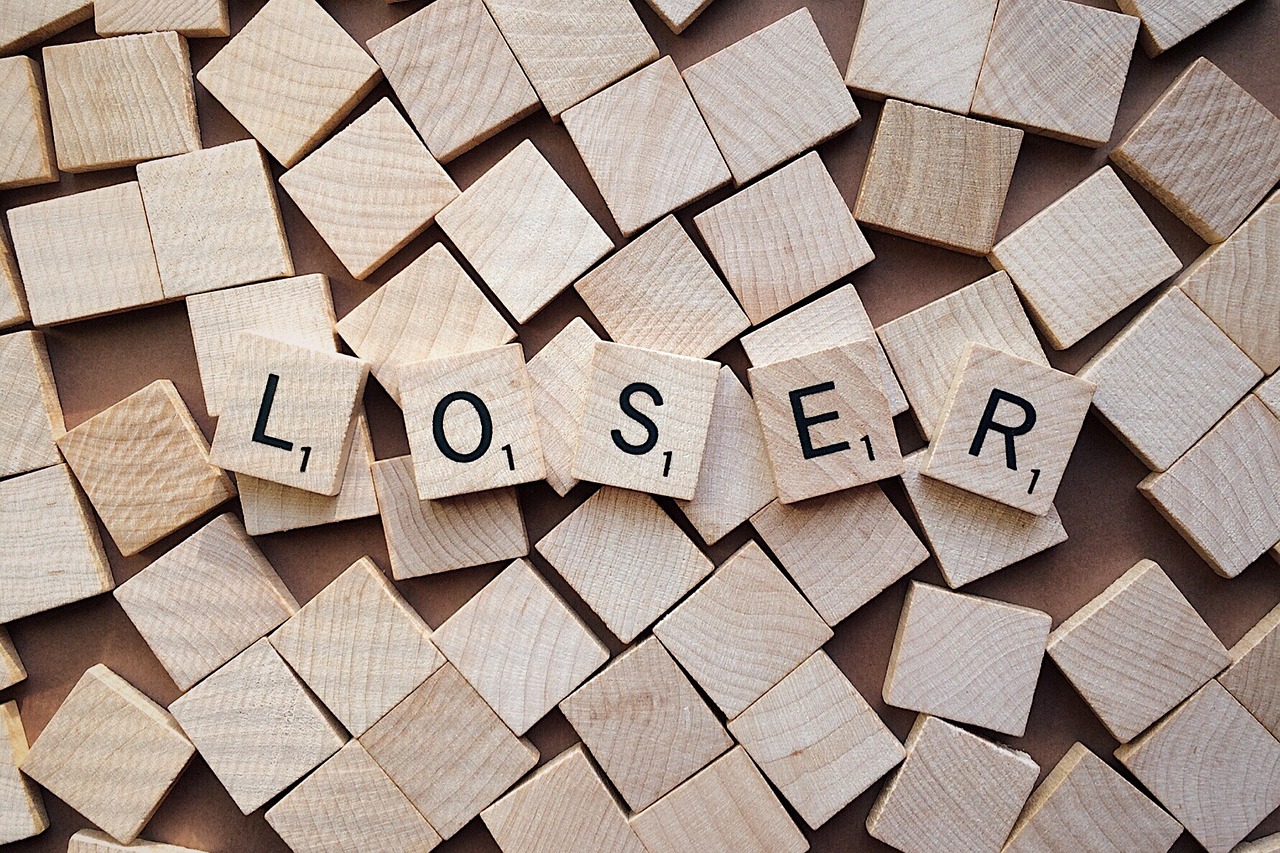 All of us have flaws and admittedly, there are some people who have done a few things on this list that have succeeded in spite of themselves. What I will tell you is that these stack up in a hurry. You may be able to explain away one of these, but if you see multiple things from this list showing up, it’s time to make some big changes in your life. Alternately, if it’s a man you know, it may be time to start thinking about upgrading the company you keep.

1) He’s hooked on drugs or alcohol.
2) The way he treats people around you makes you cringe.
3) He’s unreliable to the point where you never know if he will show up or not.
4) He considers himself to be a male feminist or says we need to redefine masculinity.
5) He regularly blames other people, society, or the world for his failures instead of taking responsibility for them.
6) You can’t take him at his word because he frequently lies.
7) He loves attention so much that he is willing to do stupid, crass, or obnoxious things to get it.
8) His temper is so bad it semi-regularly gets him into trouble.
9) He tells people his gender pronouns.
10) He has a neck or face tattoo.
11) He has been to jail for a stretch longer than a day or two.
12) He can’t hold a job.
13) He doesn’t support his kids.
14) He’s been making minimum wage for a year.
15) He seems to get perverse enjoyment out of tormenting people in life or online.
16) He doesn’t have a job and he’s not looking for one.
17) His personal life revolves around things associated with children (see Bronies, Star Wars fanatics & video game addicts.)
18) He’s out of college and is still living with his parents long-term.
19) He owes his friends and family money that he has never paid back.
20) He has kids out of wedlock with multiple women.