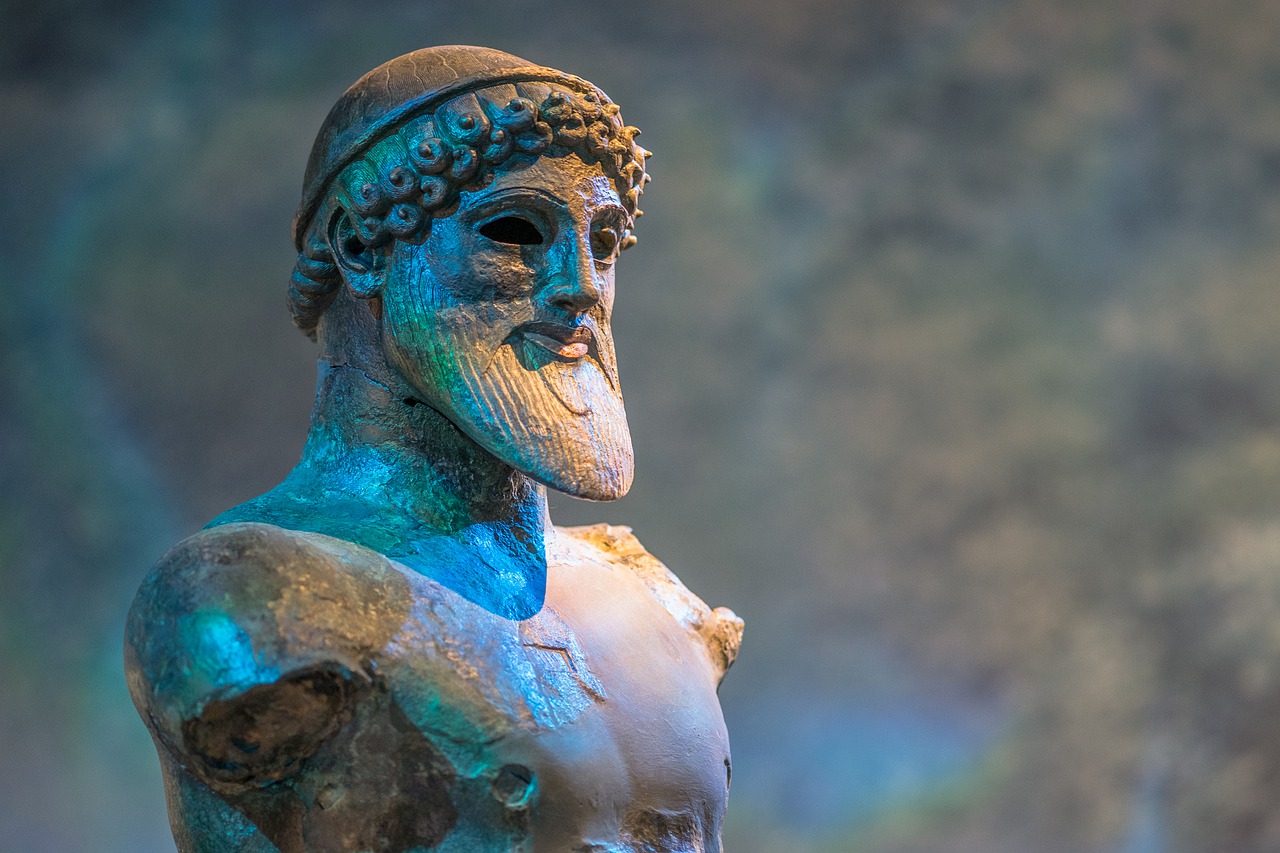 Two thousand years ago, there may not have been liberals as we think of them today, but some of the dumb ideas that underpin the whole ideology were floating around. Fortunately, in Greece some of the greatest minds in human history were there to set people straight. There are an awful lot of liberals who could benefit from reading these more than 2,000 year-old words of wisdom.

1) “The real destroyer of the liberties of the people is he who spreads among them bounties, donations and benefits.” — Plutarch

2) “When you are offended at any man’s fault, turn to yourself and study your own failings. Then you will forget your anger.” — Epictetus

3) “The worst form of inequality is to try to make unequal things equal.” — Aristotle

4) “Justice means minding one’s own business and not meddling with other men’s concerns.” — Plato

5) “Toil is no source of shame; idleness is shame.” — Hesiod

6) “Good people do not need laws to tell them to act responsibly, while bad people will find a way around the laws.” — Plato

7) “We hang the petty thieves and appoint the great ones to public office.” — Aesop

8) “The most virtuous are those who content themselves with being virtuous without seeking to appear so.” — Plato

9) “When there is an income tax, the just man will pay more and the unjust less on the same amount of income.” — Plato

10) “Our object in the construction of the state is the greatest happiness of the whole, and not that of any one class.” — Plato

11) “Knowledge becomes evil if the aim be not virtuous.” — Plato

12) “This and no other is the root from which a tyrant springs; when he first appears he is a protector.” — Plato

13) “Those who have virtue always in their mouths, and neglect it in practice, are like a harp, which emits a sound pleasing to others, while itself is insensible of the music.” — Diogenes

14) “We praise a man who feels angry on the right grounds and against the right persons and also in the right manner at the right moment and for the right length of time.” — Aristotle

15) “We regard wealth as something to be properly used, rather than as something to boast about. As for poverty, no one need be ashamed to admit it: the real shame is in not taking practical measures to escape from it.” — Pericles

16) “Republics decline into democracies and democracies degenerate into despotisms.” — Aristotle

18) “The curse of me and my nation is that we always think things can be bettered by immediate action of some sort, any sort rather than no sort.” — Plato

20) “A system of morality which is based on relative emotional values is a mere illusion, a thoroughly vulgar conception which has nothing sound in it and nothing true.” — Socrates